While sometimes it seems as though Marvel Comics is trying way too hard to take its Inhumans characters and mold them into its new X-Men franchise, it’s difficult to argue that the Stan Lee/Jack Kirby creations don’t deserve some love. Their aesthetic is compelling in a way that all of Kirby’s renditions are: big and bold and sometimes just joyfully weird as Hell. Seriously, look at these yahoos: 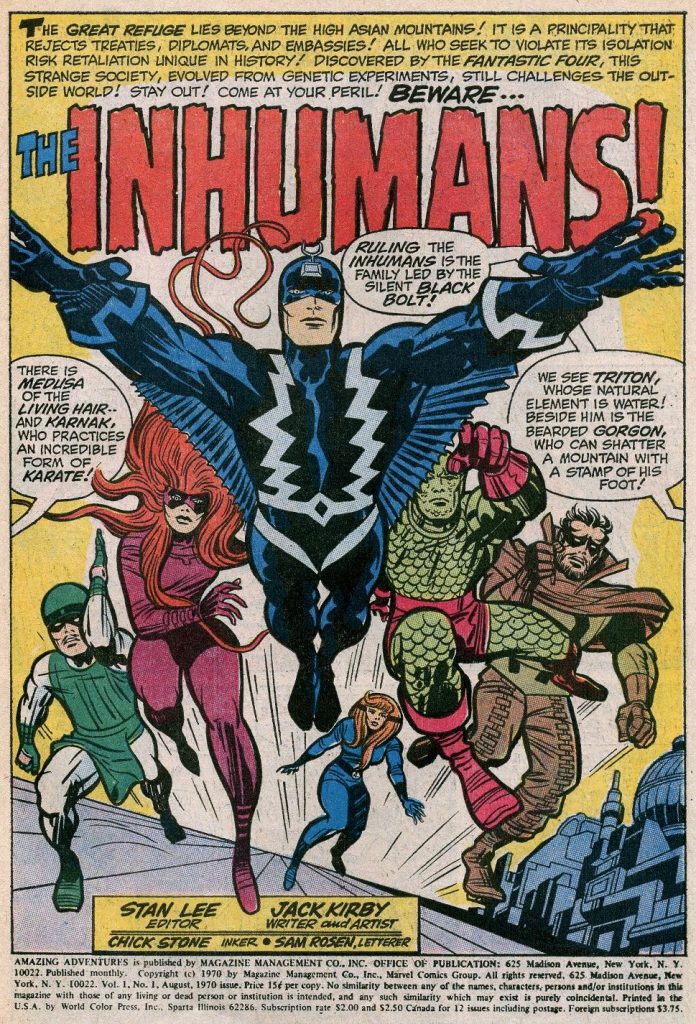 One would think that if you’re going to adapt characters so giddily weird from the small screen that there would be a lesson to be gleaned from Fox’s Fantastic Four: Rise of the Silver Surfer. In that film, Marvel’s First Family battles Galactus, the world devourer who’s gunning for Earth. In the comic book source material, he’s the big purple dude you may have seen before: 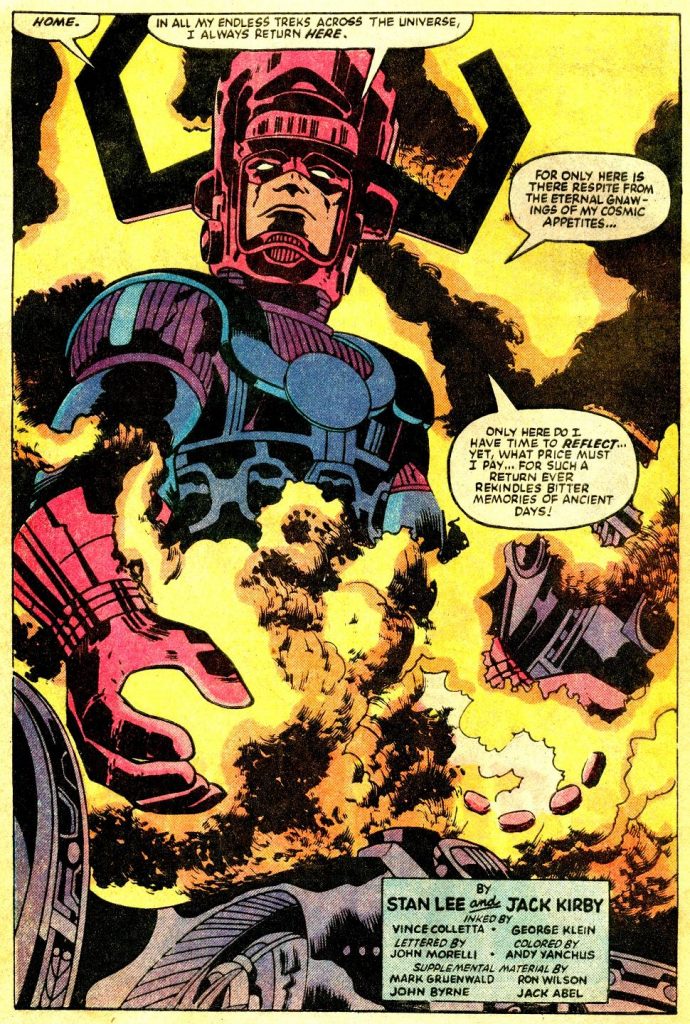 However, in the film, for some reason, he’s a space energy cloud thing:

All of this is to say, if you’re going to introduce crazy town banana pants characters on the screen, just swing for the fences. Don’t pull back. Embrace the insanity of a giant cosmic entity trying to eat a planet. Or, in the Inhumans’ case, all the lavish pageantry and bombast that the Inhumans has to offer.

That said, here is the trailer for ABC’s upcoming Marvel’s Inhumans series, premiering this fall.

I’ve made it a loose policy not to review of comment on here about items of pop culture that rub me the wrong way. That said, the Inhumans comic characters occupy a soft spot in the nostalgic centers of my brain, so while I’m not completely on board with what we just saw, I’m going to compliment sandwich this thing.

Compliment: Lockjaw, the Inhumans’ teleporting dog, is cuter than cute and looks ripped out of the comics.

Lockjaw as he appears in the comics

Criticism: I’ll distill my various nitpicking to a single sentence: It looks cheap and hesitant. The cheapness, I can forgive. There’s only so much you can do with a network budget for a first season show when the folks controlling the coffers are still trying to decide if further investment in a series that may or may not do well is worth it. But even money issues aside, the hesitancy is still the bigger crime. If you’re going to tackle an Inhumans series on network TV, knowing what kind of money you’re going to have to play with (at least initially), you still need to go big or go home. Give me shitty makeup work and CGI as long as I know you’re trying to keep the insanity swirling. Swinging for the fences can often overcome cruddy special effects. (See: the first season of Buffy the Vampire Slayer.)

Somehow, it just all looks… kinda boring, and that’s something that the Inhumans, when done correctly, should never be. 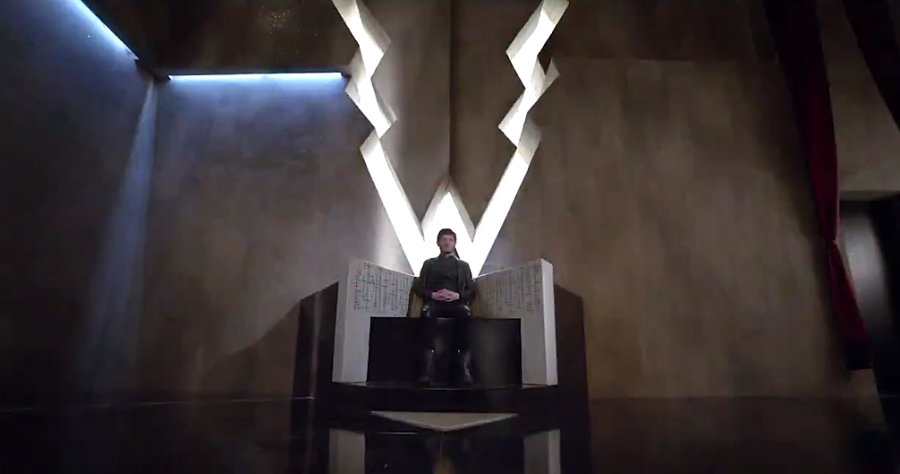 The most interesting set piece is a room with lightning bolts carved into the walls.

Compliment: Again, look at Lockjaw! I want to snuggle him. 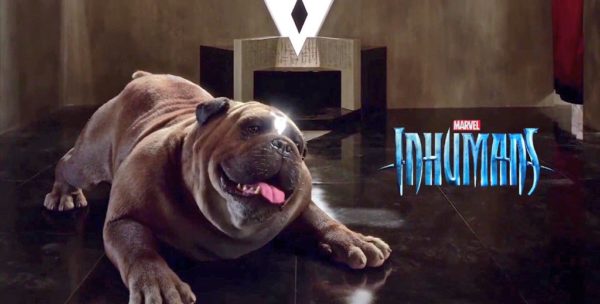 All of this said, it’s still an initial trailer so it’s really unfair to judge the series based on two minutes of footage. I’m still going to take a look when the pilot airs, but I hope the showrunners get over their seemingly gun-shy approach to the source material.