Jaime Alexander’s Lady Sif hasn’t been seen in Thor’s corner of the world in the Marvel Cinematic Universe since 2013’s Thor: The Dark World, but that doesn’t necessarily mean that she’s gone forever. Despite the slaughter of so many Asgardians in Thor: Ragnarok and Avengers: Infinity War, Marvel Studios producer Kevin Feige has stated that Sif is still alive since we didn’t see her die. 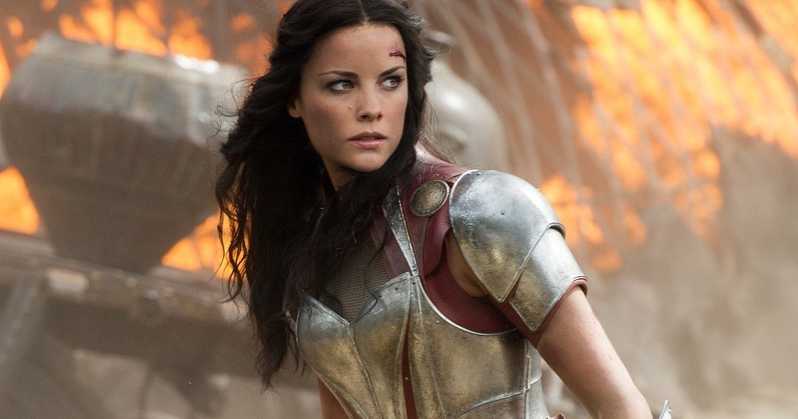 And it looks as though Alexander is still game to reenter the world of Thor, judging a recent tweet. During this year’s San Diego Comic-Con, it was confirmed that actress Tessa Thompson’s Valkyrie will be bisexual and the MCU’s first LGBTQ hero, as depicted in the upcoming Thor: Love and Thunder. Thompson mentioned that a deleted Ragnarok scene featured a woman leaving Valkyrie’s quarters and Love and Thunder will cement that portrayal as canon. In addition, Valkyrie, during the events of Avengers: Endgame, is now the ruler of New Asgard. 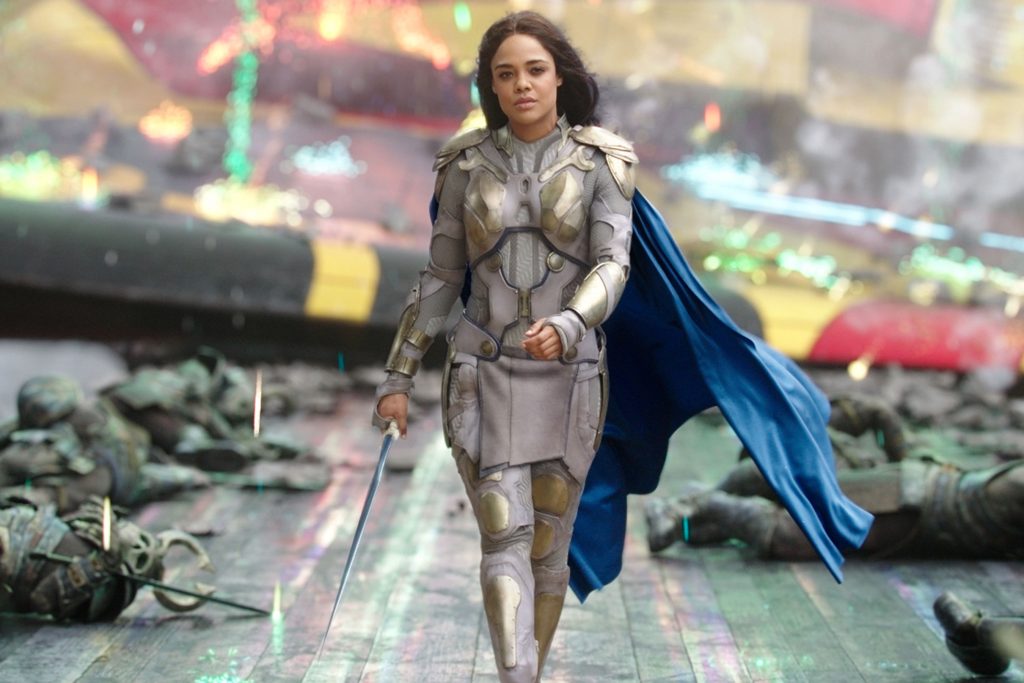 We’re tickled about this turn of events, as well as what Thompson said at SDCC: “First of all, as king, as new king [of Asgard], she needs to find her queen,” leading to speculating as to who that queen would be. In response to a tweeted IGN article about that very question, Alexander seems to be volunteering for the spot:

Of course, whether this will actually come to pass may just be wishful thinking, but it’d be nice to see Alexander back in Thor’s world. And if Sif doesn’t drop by Love and Thunder, maybe she can pop by the Disney+ Loki series.