Comic book hero and private investigator Jessica Jones’ time with the Purple Man–first in his thrall and mind-controlled for months and, years later, defeating him when again faced with his threat–encompasses some of the most significant moments of her life. But then, so is her time as a mother to her and husband Luke Cage’s daughter. So what happens when those two parts of her life collide?

In Jessica’s world, this is monumental.  The only thing worse than what The Purple Man did to her originally is the thought of what he could do to her now that she has a child. Writing this has been so scary. This is scary stuff. This is psychological horror unlike anything I think I’ve ever seen in mainstream comics. We’ll see what people think … 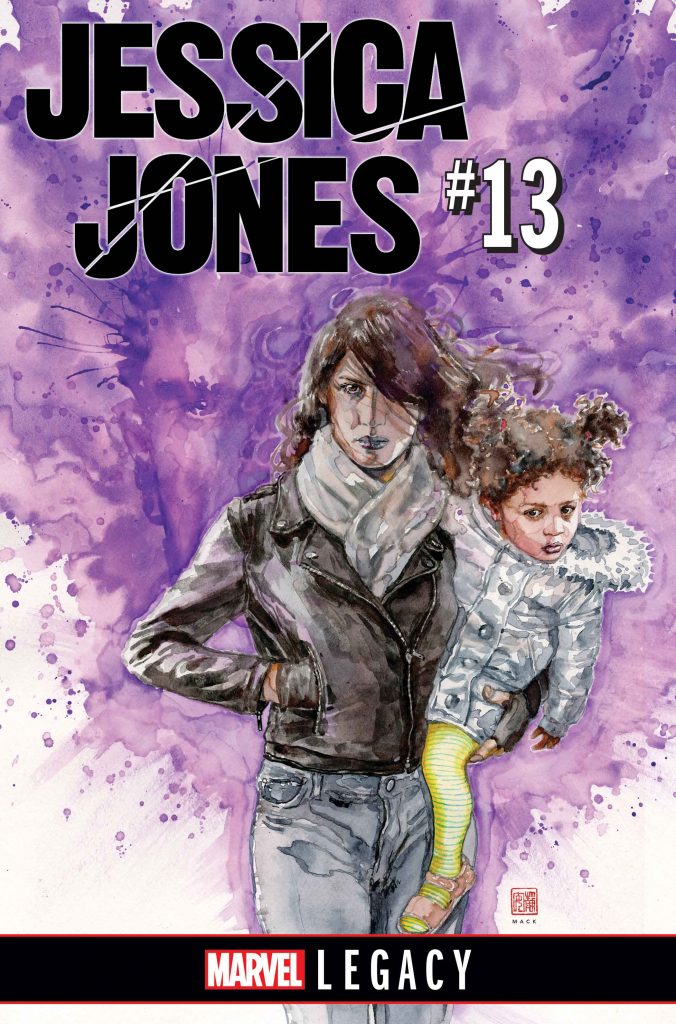 The original story of Jessica and the Purple Man’s past as told in her debut title Alias is one of the most affecting yarns in Marvel’s modern age, so it’ll be interesting to see how Bendis and company add to that history with the added X-factor of her child in the picture. 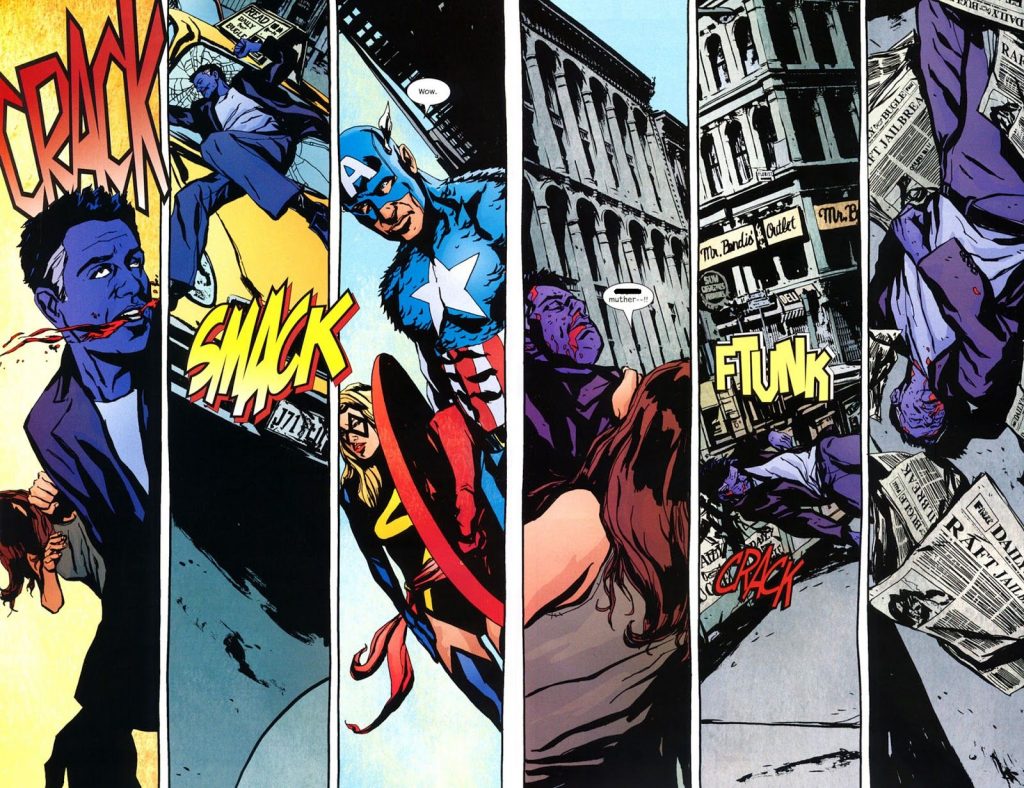 Jessica Jones #13, “The Return of the Purple Man” Part 1, part of Marvel’s upcoming “Legacy” event, goes on sale this fall from Marvel Comics.