Just last week, Deadpool 2 star Ryan Reynolds tweeted out a first look of actress Zazie Beetz as Domino and, hot damn, she’s looks all sort of badass. To keep the excitement rolling in anticipation of the 2018 sequel, Reynolds gifted us with a first look at another one of the film’s stars: Josh Brolin as the time-traveling mutant Cable. And, sweet mother, did the filmmakers stick the landing. 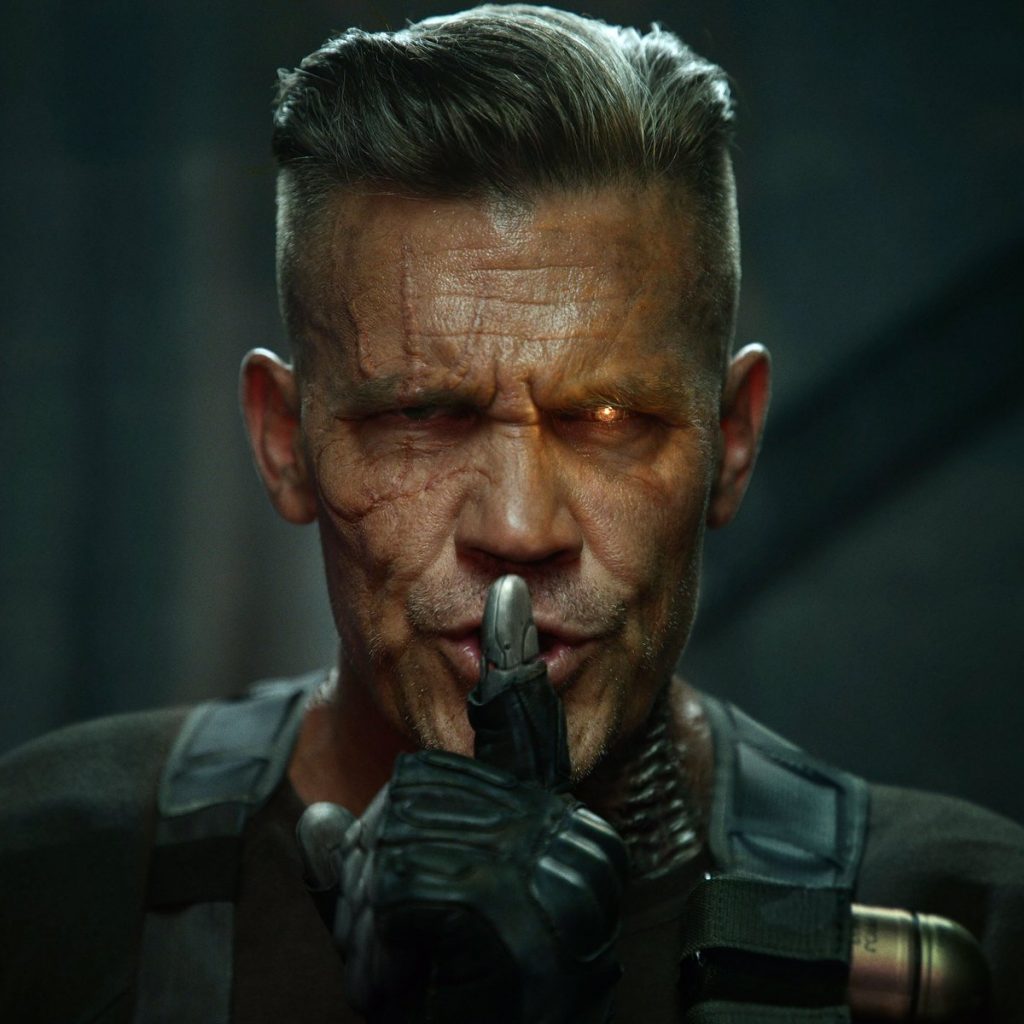 If there was any doubt that Brolin and company couldn’t pull off a serviceable-looking Cable–and there was not a shred of doubt on our end–then this close-up of the actor’s face in full makeup should quell that trepidation. From the glowing eye to the X-Men staple’s scars, Brolin looks plucked from the pages. And over on his Instagram page, Cable creator Rob Liefeld gave us a full-body pic of Brolin in all of his Cable trappings: 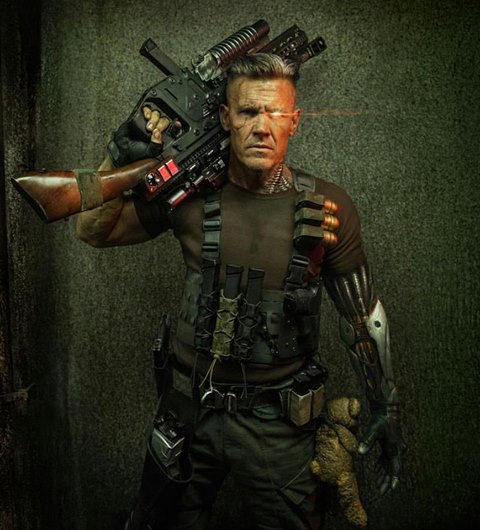 All of the pouches!

The Liefeld-inspired gun, the cybernetic arm–it’s all there. Even all of the pouches–ALL OF THE POUCHES–that is often associated with Cable’s aesthetic. Also, the teddy bear is a nice touch. Brolin as the Avengers films’ Thanos looks menacing and all, but the actor looks to be outdoing himself as the grizzled, gun-toting curmudgeon.