Josh Sola wants to update the modern jigsaw puzzle. With Buzzed Puzzles, his new Kickstarter campaign, Mr. Sola looks to bring new and interesting art and subject matter to the jigsaw, with linework that dances from the gorgeous to the surreal to the gorgeously surreal.

Mr. Sola spoke with us recently about the Buzzed Puzzles Kickstarter, the impetus behind bringing the idea to life, and the kind of rewards contributors can expect to see.

FreakSugar: What can you tell us about your Buzzed Puzzles Kickstarter campaign?

Josh Sola: Our campaign was less about funding a product and more about building an audience and brand awareness. We were originally going to launch independently, but felt that Kickstarter was a good platform to get people excited about our brand. Buzzed is different than any puzzles we know and getting eyes on our project was the strategy we thought would work.

Getting regular puzzlers as well as a new demographic, 25-45, was the challenge. We are really in a niche that came with a lot of unknowns. Puzzles are typically a children’s game or the demographic leans much towards an older audience with the majority being over 50. Also, designs have been very “family friendly” for quite some time and much of the major companies all began to produce their own traditional style without a huge amount of variation.

We thought, “Are all movies Disney movies?”,  “Are all books fiction?” and decided to go a different direction than everyone else.  So we are coming up with exciting designs from genres that appeal to a crowd that has a lot of overlap with the comic, board game, and geek culture that is putting down their devices and looking towards analog activities, coming from comic book illustrators like Adam Scythe from the web series The Immortals to well-known graffiti artists like Otto Schade and Hidrock Santamaria. 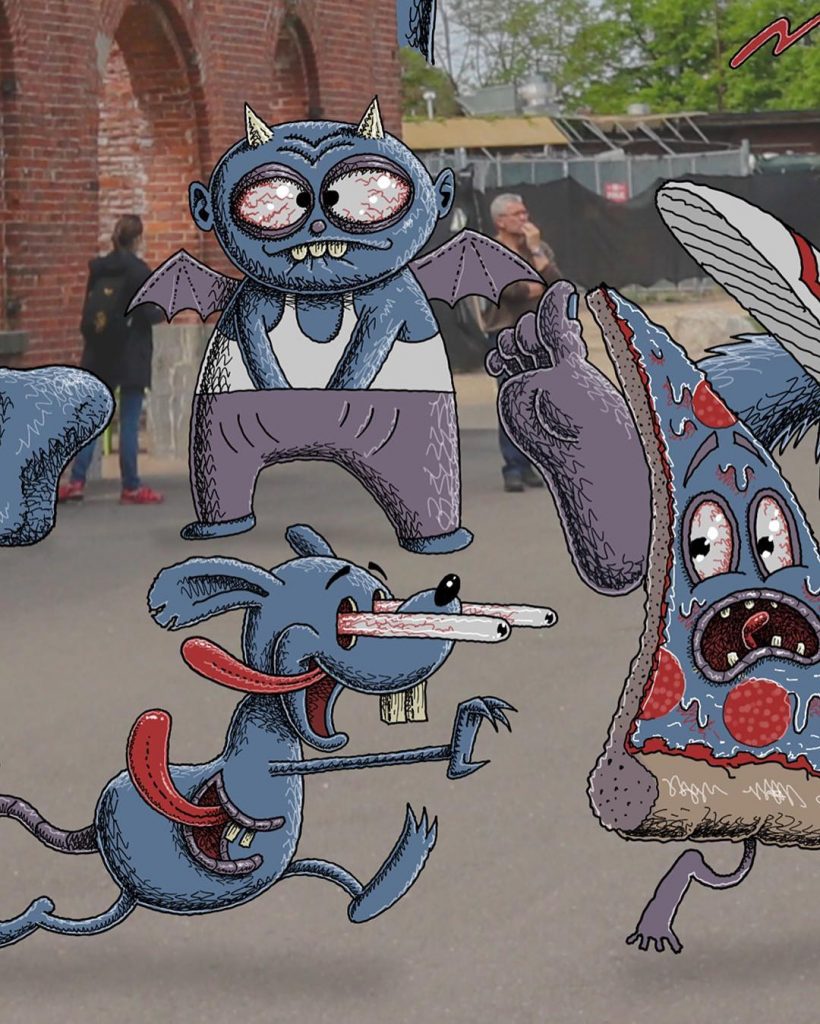 From the Buzzed Puzzles Kickstarter

FS: How did you decide on the art and subject matter you chose for the puzzles?

JS: That part was easy. We just had to look for all the sweet new-school styles of art that were missing from what’s currently seen on jigsaws. There’s no street art, horror, graffiti, fantasy, comics, anime, and many other genres that may be represented, but in a very G-rated traditional style.

FS: The art really runs the gamut of styles and subject. Was part of the impetus to give exposure to those art styles to folks who may have not seen them before?

JS: Not necessarily. Many people are familiar with these styles, and many of these styles which used to be taboo are now widely accepted, they’ve just never been seen on jigsaw puzzles. How often do you hear someone say “I just saw this sick piece of art on a jigsaw puzzle”? Exposure of edgy art designs that are new to the jigsaw world is the goal. 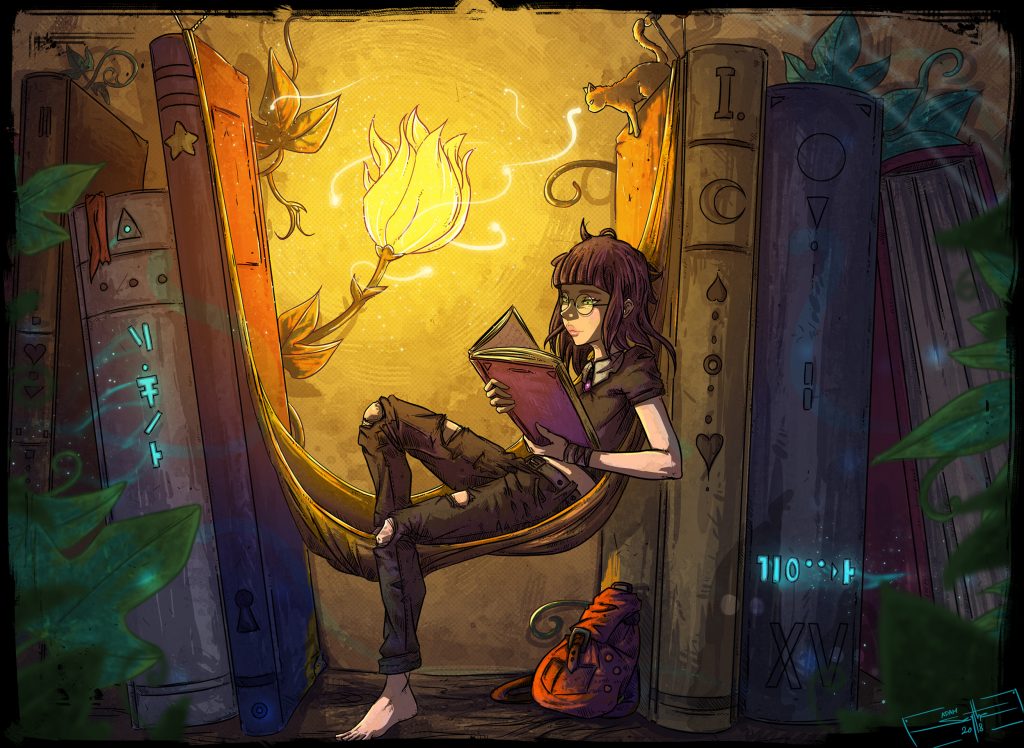 From the Buzzed Puzzles Kickstarter

FS: I know several people who have become really interested in puzzles of late. What drew you to puzzles for this campaign?

JS: Honestly we were visiting a friend along with some of her friends and family. During the get together two children were working on a jigsaw puzzle covered in dolphins and rainbows. The kids went to sleep, the adults started having some cocktails, and by the end of the night we were high-fiving over completing the last starfish. We have all done puzzles in the past, during the holidays, vacations, etc., but we lose them as teens and into adulthood.

Nowadays, we are also so assaulted with computers and phones at home and at work, it was a really nice way to unplug and spend time together. So after returning home we went online to find a cool design to put together and we really couldn’t find anything we liked. We were startled to find that the two most popular designs were called “Kitchen Kitten Capers” and “Things I Ate As A Child”, and I’m not kidding, look those up they’re pretty funny. So we decided to make the kind a designs we want to play, and like your friends and many others are finding, it’s an amazing way to relax and unwind.

FS: What kind of rewards are you offering with this campaign?

JS: We came up with the little inebriated bee as our logo (get it? Buzzed Puzzles, ya buddy) and people really like him. So we created a mini puzzle of his primary gesture, standing and looking lost or confused, as well as a full sized puzzle of him doing all kinds of weird actions like tossing grenades, smoking cigars, biting with vampire teeth, etc. We also thought it would be appropriate to have drink coasters made, as well as the obligatory t-shirt.

As of press time, the Buzzed Puzzles Kickstarter campaign has 14 days left, with about $10,000 of $18,000 goal reached. Consider giving to this unique, worthy, and fun campaign!