Since the debut of his HBO news/satire series Last Week Tonight, host John Oliver has guided viewers through some troubled waters, breaking using long-form segments to break down issues ranging from capital punishment to mental health in the United States to Donald Trump’s precarious relationship with the truth. Now we have word from HBO that Oliver will be there to hold our hands through the muck and mire of modern life’s often Stygian waters for at least three more seasons. 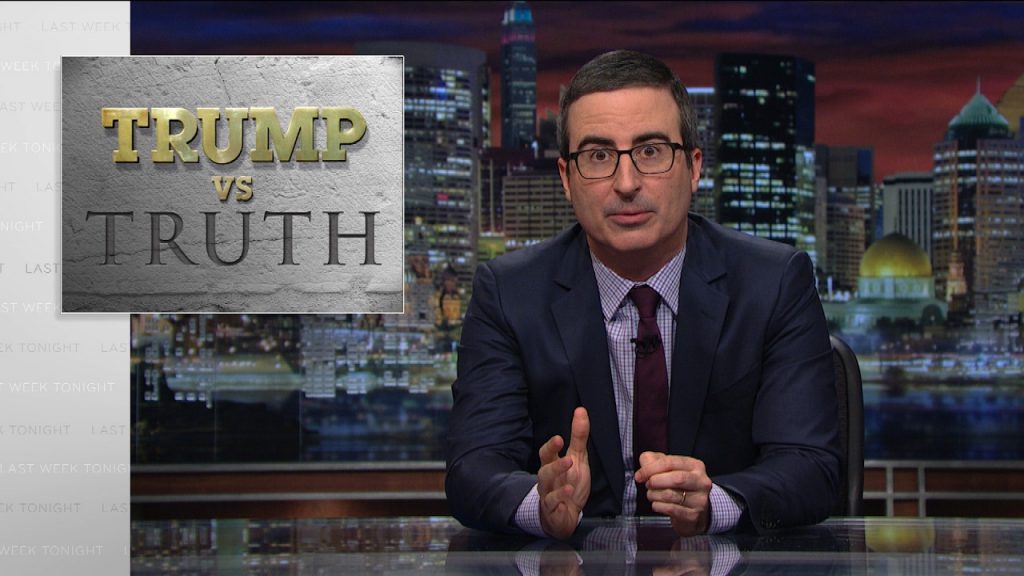 HBO programming president Casey Bloys announced that Last Week Tonight with John Oliver has been renewed through 2020. Each of the three seasons will run 30 new episodes.

“We are thrilled to have John Oliver as an integral part of the HBO family and to continue to share his comedic brilliance with the world,” he said. “His extraordinary genius for rich and intelligent commentary is second to none.”

And we’re all the better for it. New episodes of Last Week Tonight air Sundays at 11:00 PM on HBO