We’re big fans of Leeanne “Mongie” Krecic’s LINE Webtoon webcomic Let’s Play, if you caught our interview with the artist during her Kickstarter campaign to produce a first volume of the series in print form. For folks unfamiliar with the webcomic, Let’s Play follows Sam, first foray into romance, and the consequences of what people post online. It’s such a fun, insightful series and it’s no wonder it has so many fans across the globe.

Last month, Mongie launched a Kickstarter to produce a print version of Let’s Play Volume 2 and, with eight days still left, the campaign has already reached its goal almost 31 times over! Mongie spoke with us recently about the Let’s Play Volume 2 Kickstarter, what rewards folks can expect to get their hands on as backers, and what she hopes readers will get out of reading the series.

FreakSugar: Nice to talk to you again! Before we get into the Kickstarter, for folks unfamiliar with the series, what can you tell us about Let’s Play?

Leeanne “Mongie” Krecic: Let’s Play is a romance comic with heavy ties to gaming culture. The main character, Sam Young, is a young woman who lived a sheltered life due to health concerns and is now experiencing life as a grown woman and learning the idiosyncrasies that is romance. You could say that her love life is “leveling up.” 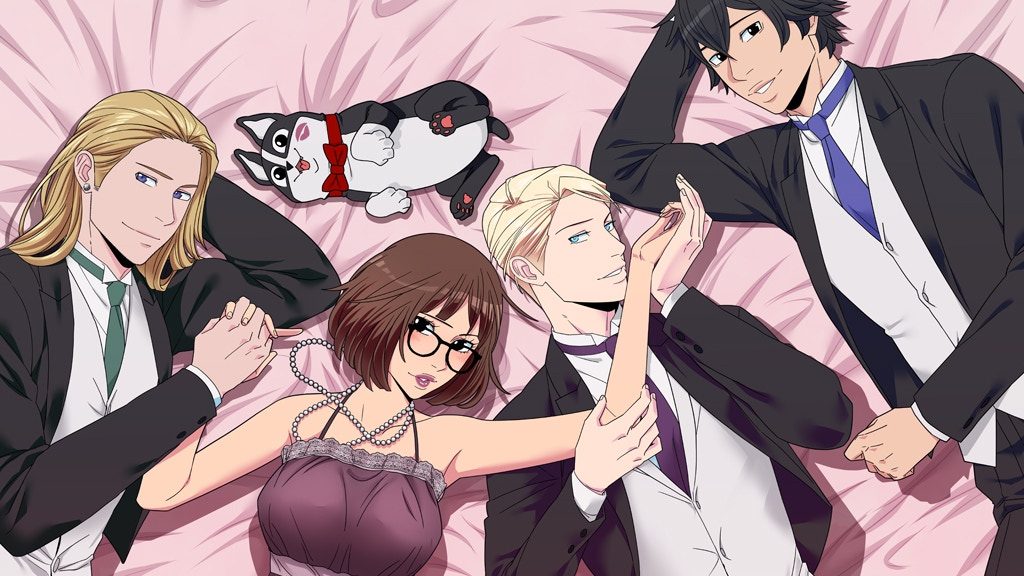 FS: You have created such a robust cast. What can you tell us about the characters of Let’s Play?

LMK: The characters of Let’s Play are diverse and evolving, much like Sam. They have their own struggles and redeeming qualities that readers love.  When it comes to comics that I read, I personally love the supporting cast more than the main, so I enjoy creating nuanced and complex characters. 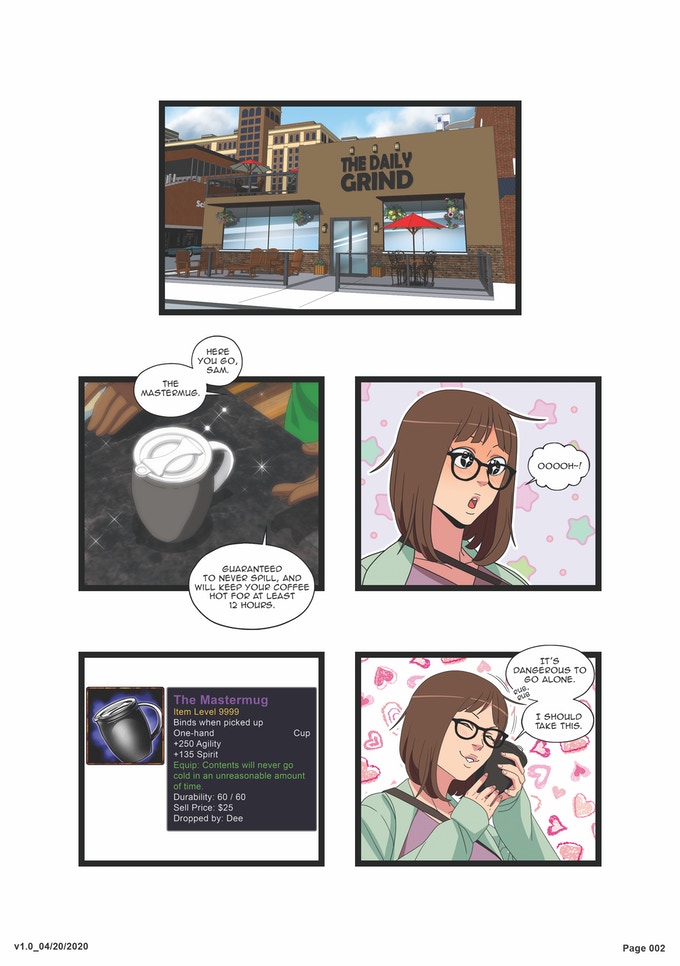 FS: What can you tell us about the genesis of the series and how it grew from your imagination?

LMK: I wanted to read a romance comic who was strange bedfellows with gaming culture, but unfortunately, I could not find such a title. So, I created it. I wanted the main character to be a woman, and I wanted her to have gaming friends she raided MMOs with. I was also seeing massive growth in internet celebrities like YouTubers and felt like media was sleeping on highlighting that lifestyle. 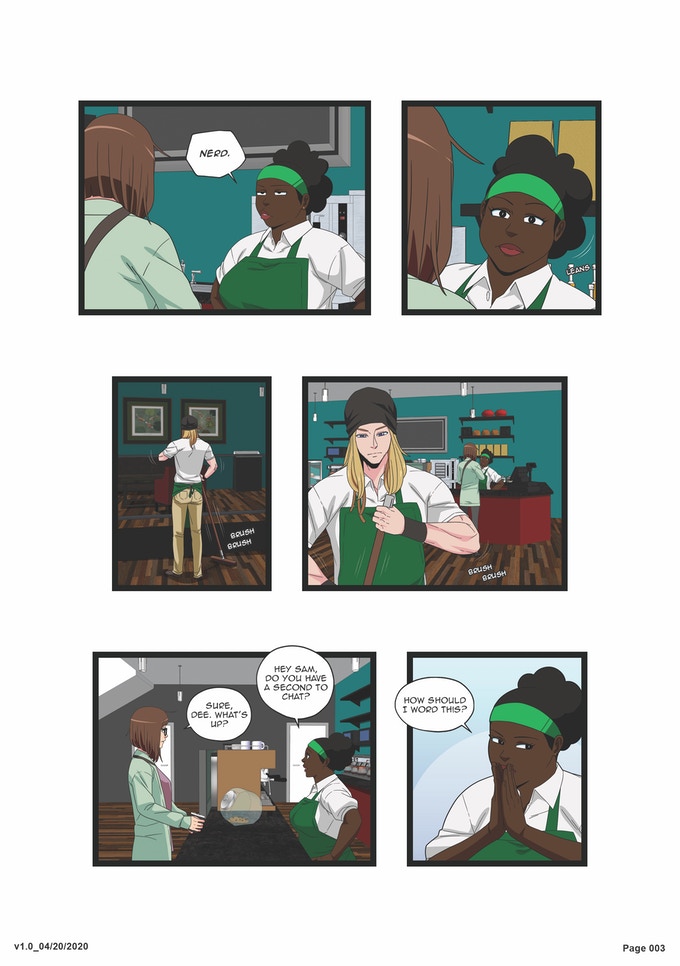 FS: Following up on that, you’ve been doing Let’s Play a while now. How has the series changed since you started? Has the story taken turns and twists you didn’t expect in the beginning?

LMK: The art has definitely evolved. I’m more comfortable drawing the characters and comic in the time allotted, and I have assistants to help. In terms of the story, I’m still surprised at what characters have become fan favorites. If anything, I think the story has changed in that I may give those characters more spotlight to appeal to readers.

FS: You have such a wonderful, loyal fanbase. Does that impact how you approach Let’s Play?

LMK: Yes, absolutely. Working on Let’s Play can be both physically and mentally exhausting, but seeing how fans are excited about the story and the characters’ evolution each week can make it all worth it. 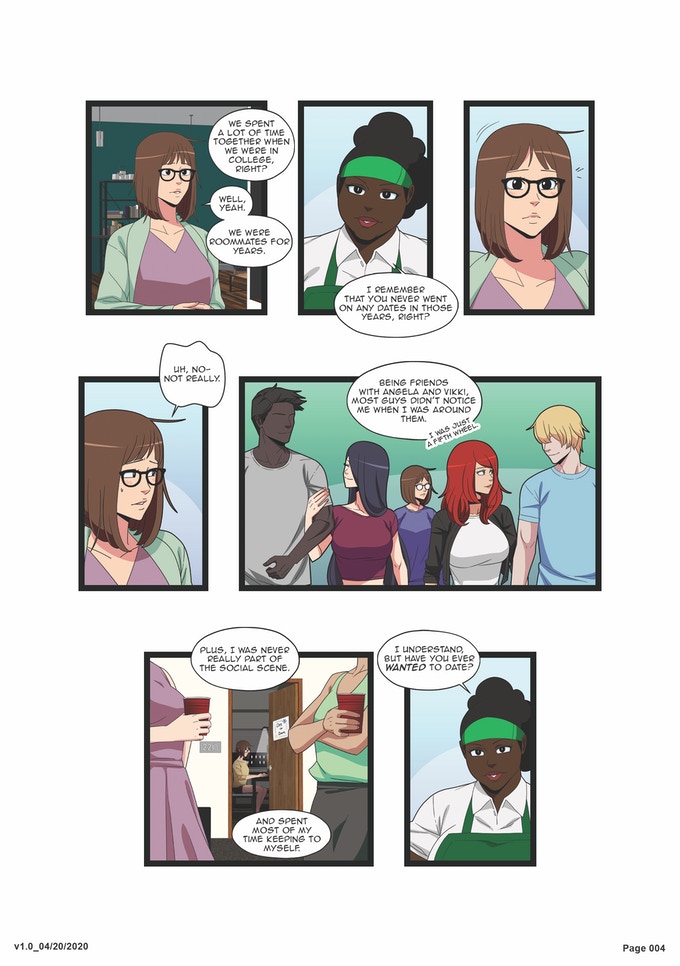 FS: On to the Let’s Play Volume 2 Kickstarter, you met your goal in less than a day and, in 22 days, you’ve met your goal almost 31 times over! Congratulations! What does that feel like to have that sort of support?

LMK: I’m happy that fans are excited to get a copy of the book and that we’re offering products they enjoy.  When I was first approached about publishing Let’s Play to print, I didn’t think readers would be interested since they could read the comic for free online, but goodness was I wrong. 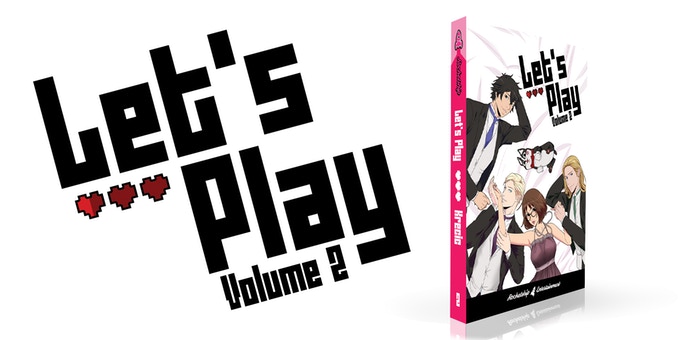 FS: For folks considering contributing, what can you tell us about the rewards available for Volume 2 backers?

LMK: We’re offering body pillows featuring the main characters.  We have plushies of Bowser, the best pupper-boy of the comic, and his true love, “Princess Plum.” We also have a “Vote for Bowser” t-shirt that you can wear to show your support for the best “paw-sident.” We also have a 1000 piece jigsaw puzzle featuring three different couples. And of course, we’ve got enamel pins!

FS: Beyond being entertained, what do you hope readers get from Let’s Play?

LMK: Ideally, I would like for the lesson of “do not judge a book by the cover” to be reinforced for readers of this story. Manga is often formulaic, and a large portion of my story and character attributes are poking fun at those tropes. And just because a character or facet of the story might seem like “<insert trope here>,” doesn’t mean that’s actually what’s going to happen.

FS: If a reader is thinking about backing Let’s Play Volume 2, what would be your elevator pitch?

LMK: Some of the goodies we’re offering will never be available again, so this is your chance to get your hands on some of this great loot! 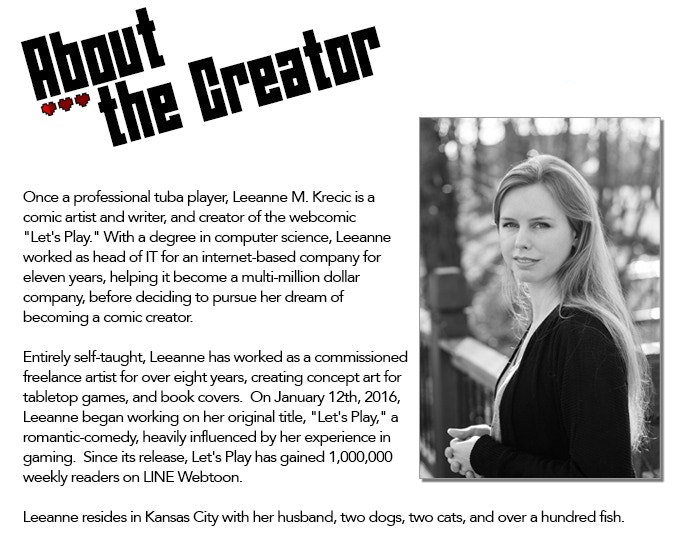