Back in 2015 when Yahoo! Screen—the website’s short-lived series streaming service—rolled out its initial lineup of shows, most of the attention was focused on Community and its big move from NBC to the new platform. However, one series flew under the radar, unfortunately, overshadowed by Dan Harmon’s quirky band of misfits. Sin City Saints, focusing on an NBA basketball team in Las Vegas, didn’t get the press that Community did, but it boasted many acting veterans, including Malin Akerman (Watchmen) and Tom Arnold. 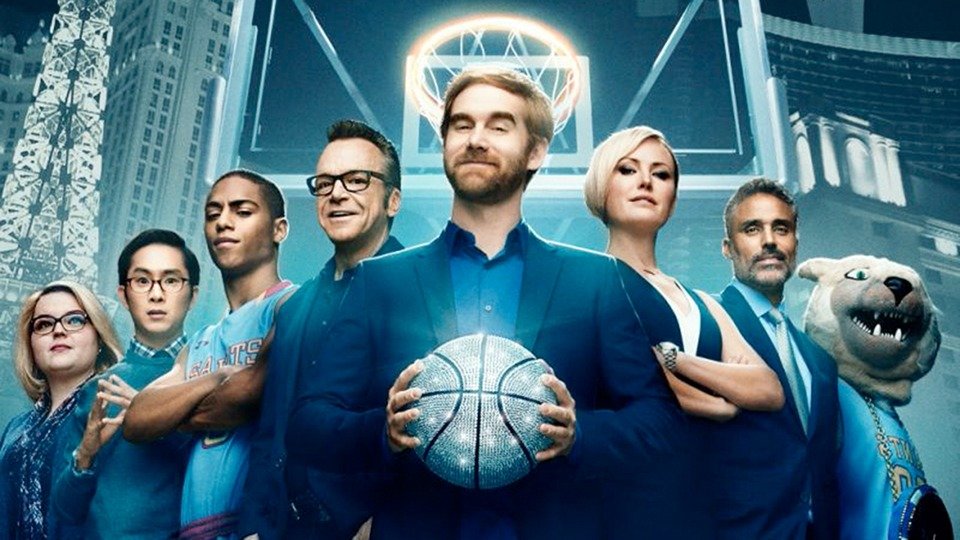 Akerman played the role of Dusty Halford, who works for the league’s commissioner as a lawyer. However, she also takes on the de facto role of personality wrangler, trying to keep the team’s various over-the-top members, players, and management in check. When I spoke with Akerman during a roundtable at a Yahoo! Screen press junket in 2015, just prior to the series premiere, she told me that the her own real-life role as a parent helped informed her role on Sin City Saints. 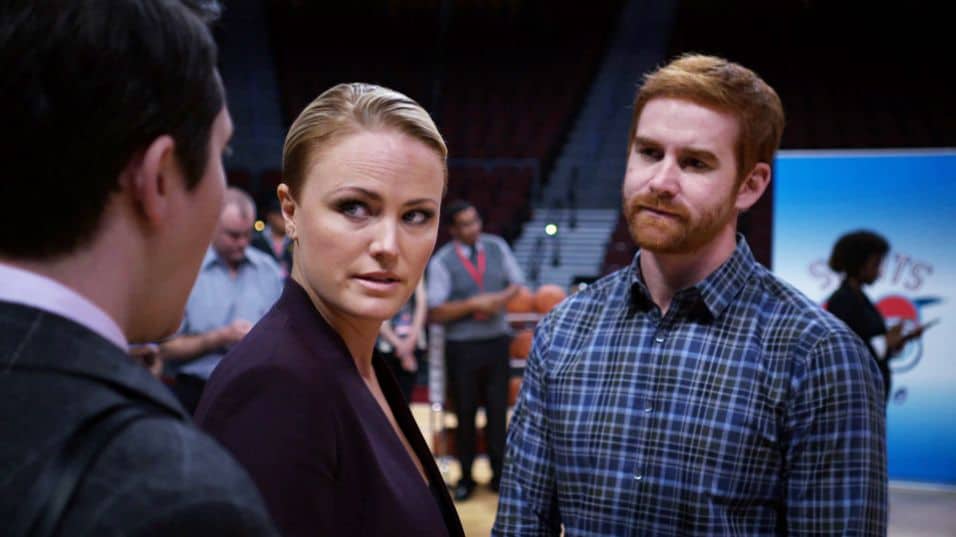 “[The role] brings out the mother in me,” Akerman explained. “There are a lot of children on the team, and Dusty helps with ‘the team behind the team.’” Those “children” include team owner Jake Tullus (played by Andrew Santino) and team rookie LaDarius Pope (portrayed by Keith Powers). And Jake had a lot of growing up to do, as some of his work practices included having strippers as assistants. It’s that sort of practice, Akerman notes, that Dusty is there to rein in.

When asked if she was a big sports fan, while Akerman admitted that she didn’t follow sports, she did say that she is a fan of the World Cup.

Unfortunately, Sin City Saints is not currently streaming anywhere at the moment, but you can learn more about the show with our interview with two of the series’ other stars.