With Marvel Studios’ Avengers: Infinity War hitting in May, it makes sense that Marvel Comics would throw the spotlight on the infinity gems–or stones, as they are increasingly being called to mesh with their MCU counterparts. To that end, Marvel just released a teaser image suggesting that we’ll see Marvel’s heroes once again dealing with the godly might of the stones. 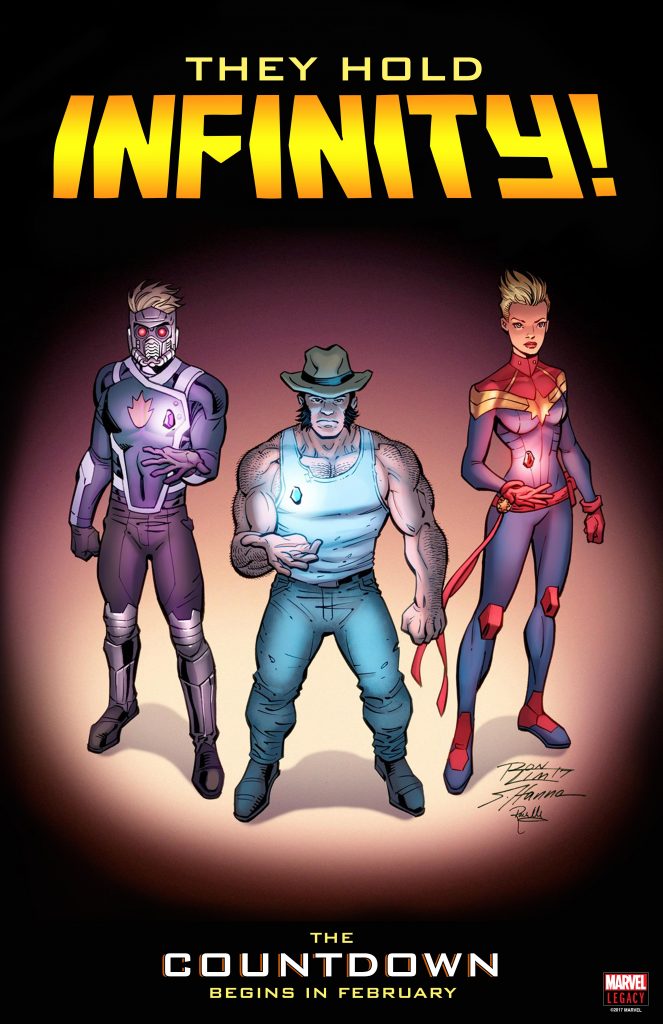 The press release proclaims “Power! Space! Time!” which seems to suggest those stones coincide with the ones that Star-Lord, Wolverine, and Captain Marvel are holding. It makes since that Star-Lord would be holding the power stone, as it’s the one he just encountered in Guardians of the Galaxy #147–although the stone was exponentially larger in that issue. 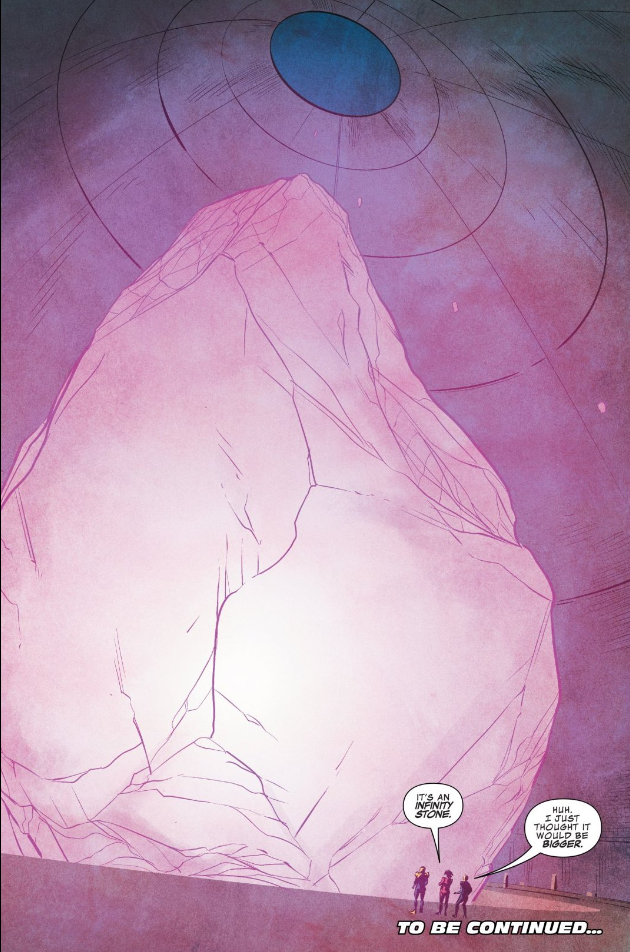 Wolverine, meanwhile, reappeared for the first time since his death in this fall’s Marvel Legacy holding the space stone. 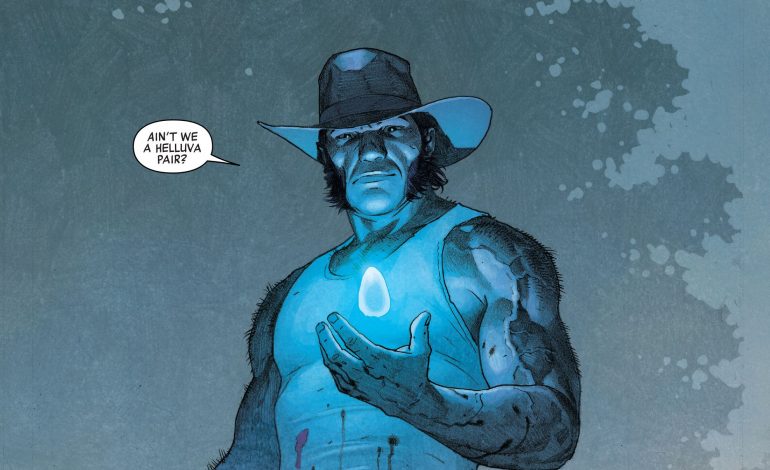 As for the time stone, it’s unclear why Captain Marvel would be holding it, as it disappeared during the first arc of Jonathan Hickman’s New Avengers.

As the image says, we’ll have to wait for February for the whys and wherefores.