Since its inception, Free Comic Book Day has traditionally been held on the first weekend of May, but the COVID-19 pandemic shifted that date last year, and it seems like that’ll hold this year, with 2021’s event being held on August 14th in comic books across the nation. Marvel just announced its two offerings for this year: Avengers/Hulk and Spider-Man/Venom, with tales crafted by writers Jason Aaron and Chip Zdarsky. Ahead of the event, the House of Ideas released images of the covers of those titles, with Ryan Ottley handling art chores on the Avengers/Hulk book’s cover and Patrick Gleason illustrating the Spider-Man/Venom cover.

With Aaron’s involvement, it appears he’s not leaving Avengers anytime soon, which I takes as a good thing, as he’s bringing his experimental sensibilities to the title in really interesting ways. And Zdarsky is killing it on books like Daredevil, in addition to his work on Spidey books like the recent Spider-Man: Spider’s Shadow #1. 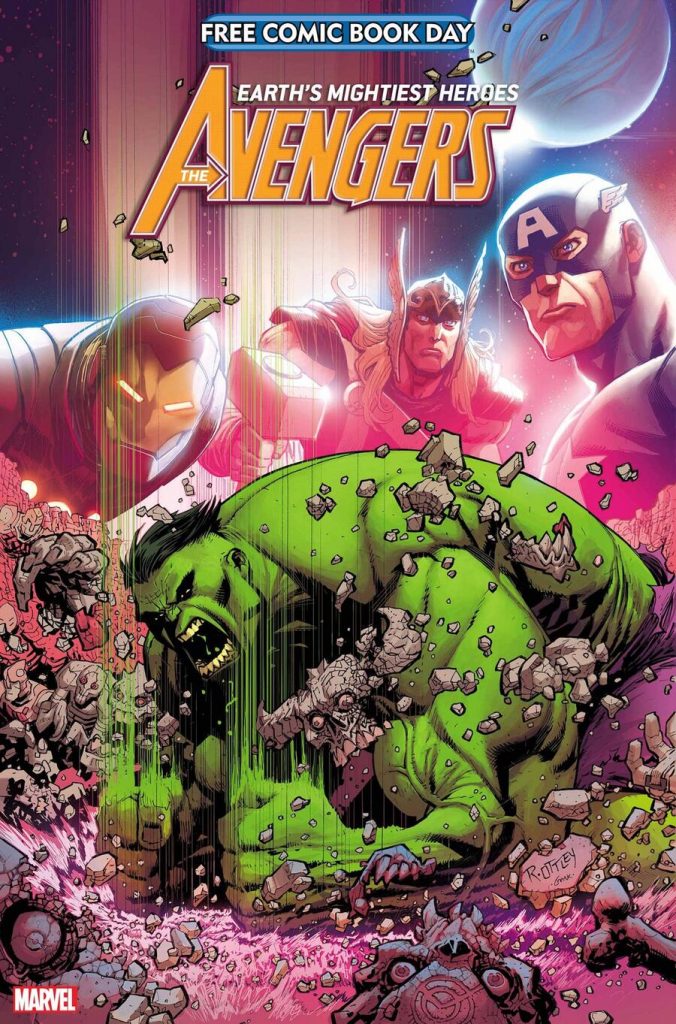 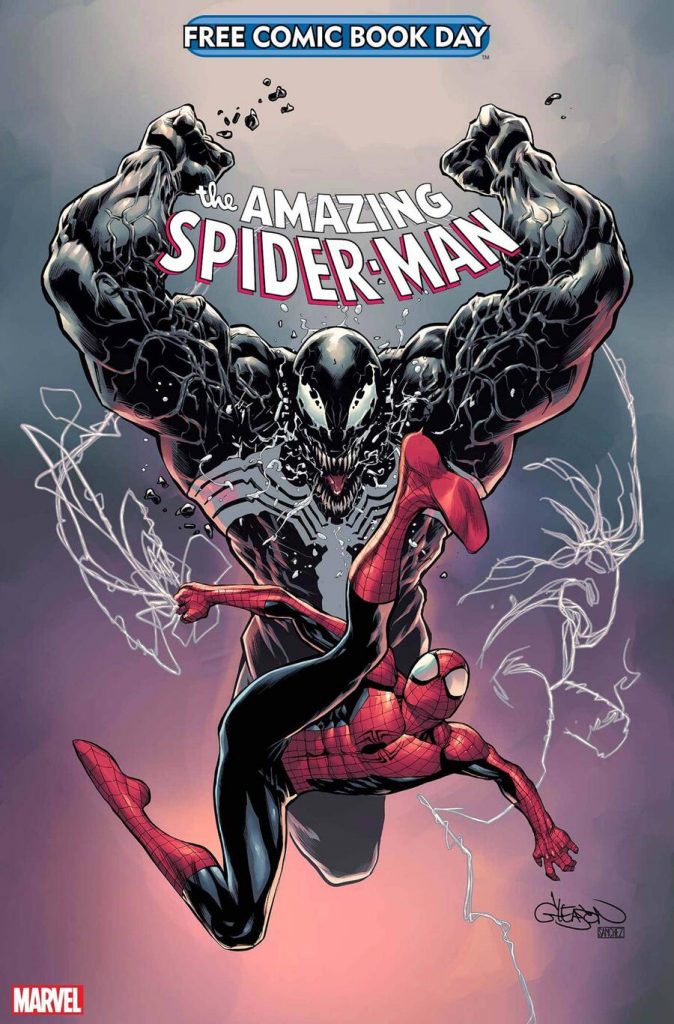 New York, NY— April 26, 2021 — Free Comic Book Day 2021 will be celebrated at your local comic shop on August 14th, and this year Marvel Comics will release two Free Comic Book Day titles, each containing two separate stories. These exciting tales will provide perfect entry points for new readers to the thrilling ongoing sagas of the Avengers, Spider-Man, Venom, and the Hulk and give comic fans their first glimpse at the exciting new eras for their favorite characters. These issues will shape the Marvel Universe as we know it with direct connections to the year’s biggest upcoming storylines.

Crafted by some of Marvel Universe’s chief architects including Jason Aaron and Chip Zdarsky and many more surprises and featuring art by superstars like Marvel’s Stormbreaker Iban Coello and Greg Smallwood, FREE COMIC BOOK DAY 2021: AVENGERS/HULK and FREE COMIC BOOK DAY 2021: SPIDER-MAN/VENOM will be must-have for fans. Don’t miss your chance to pick up these extraordinary one-shots when they arrive at your local comic shop on August 14th. Check out both covers below and stay tuned for more information, including full creative teams.