The Marvel cover frames of years past are such nostalgia fuel. The covers commemorating Marvel’s 25th anniversary in 1985 are gorgeous, featuring so many of the House of Idea’s characters that it became a became a game of “Where’s Waldo?” trying to pick out your favorite hero. 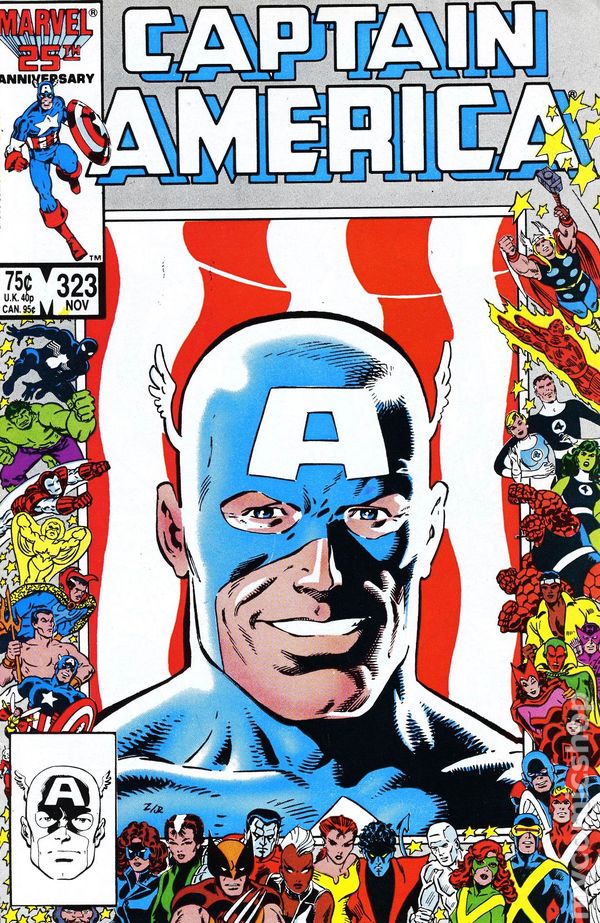 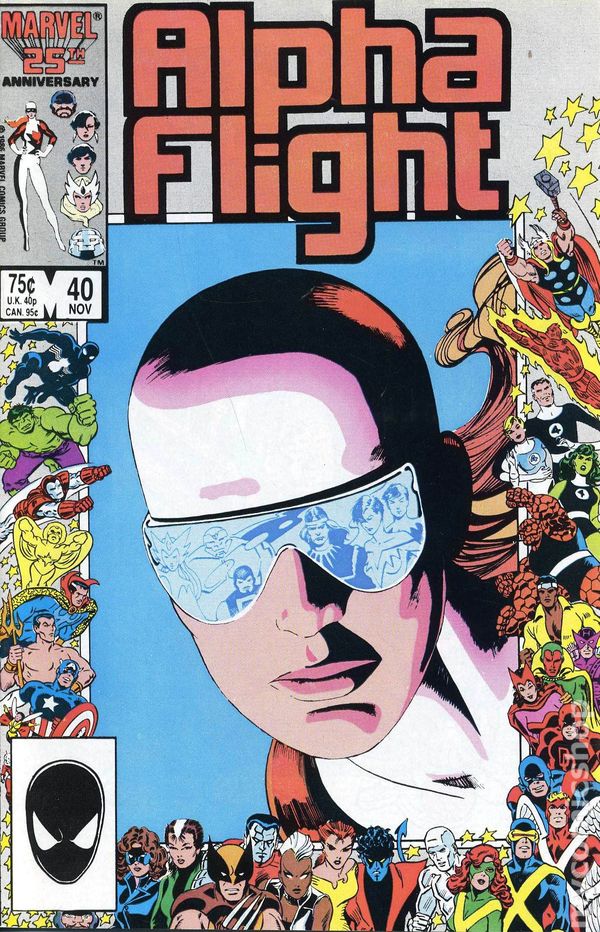 And they still pop up from time to time in the current Marvel era: 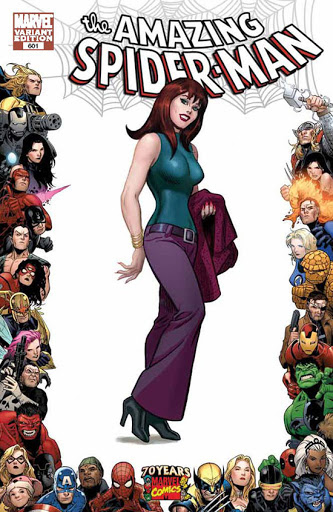 That’s why Marvel’s news today is so exciting! In commemoration of Pride Month this June, Marvel has decided to homage those covers of yesteryear in the form of a variant cover for Marvel’s Voices: Pride #1! The frame variant, illustrated by artist Luciano Vecchio, will solely feature LGBTQIA+ characters, from Wiccan to Iceman to Hulking to Moondragon. Luciano’s linework is stunning—check out his Instagram for more—so it’s heartening to see such a nimble, talented artist handling art duties for this monumental cover. And look out for the brand-new hero in the frame, who’ll pop up in the issue! 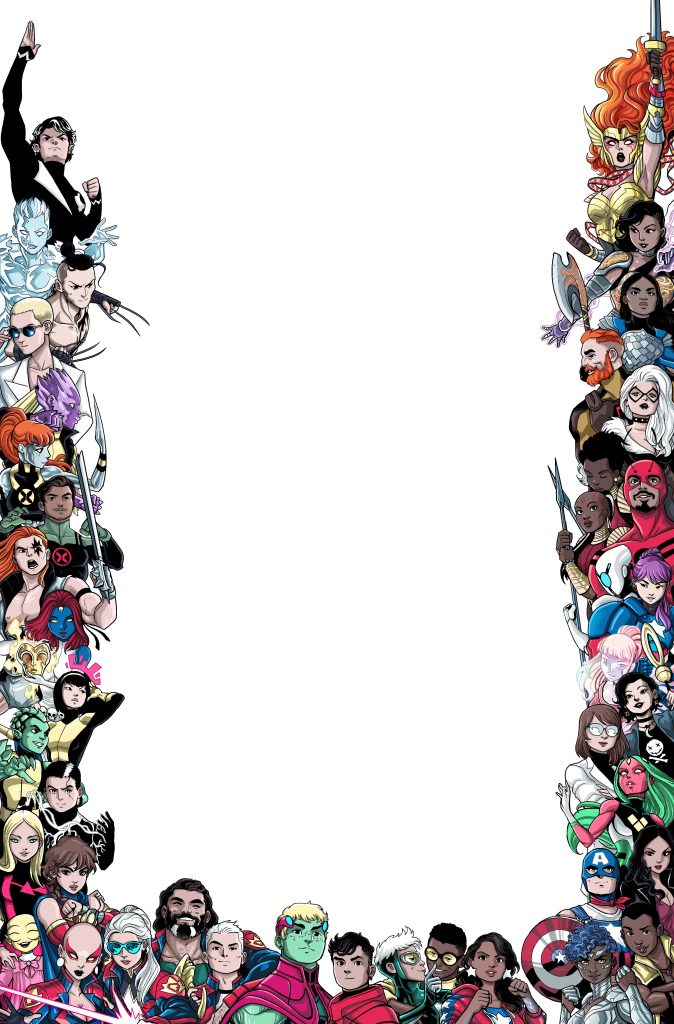 The new cover will also reveal a brand-new hero making their debut in MARVEL’S VOICES: PRIDE #1 this July

New York, NY— April 27, 2021 — This June, Marvel Comics will honor Pride Month with a historic celebration of LGBTQ+ characters and creators in MARVEL’S VOICES: PRIDE #1. Marvel’s first-ever queer-centered special will get a special Frame Variant cover by artist Luciano Vecchio. An homage to the iconic Marvel 25th Anniversary covers released in 1985, this cover spotlights Marvel’s tapestry of LGBTQ+ characters and will reveal a brand-new hero who is set to make their debut within the upcoming one-shot.