Back in June, Marvel announced its upcoming Marvel Legacy event, which is the House of Ideas’ initiative to put the spotlight back on some of the core characters for which the company is known. Legacy will be used as a springboard to relaunch a whole bevy of Marvel Comics series, with a focus on embracing the publisher’s roots. What that entails, the mechanics that will set off the change, and what that means for characters such as Jane Foster’s incarnation of Thor, Ms. Marvel, and others remains to be seen. What we do know is that the story starts in September’s Marvel Legacy #1, written by Jason Aaron with Esad Ribic on art, focusing on a group of Avengers from a million years ago: Odin, Iron Fist, Star Brand, Ghost Rider, Phoenix, Agamotto, and Black Panther.

Thus far, Marvel has released five images of the seven members, including Black Panther, Agamotto, Iron Fist, Phoenix, and Star Brand. Take a gander at the designs of the first group of Earth’s Mightiest Heroes. 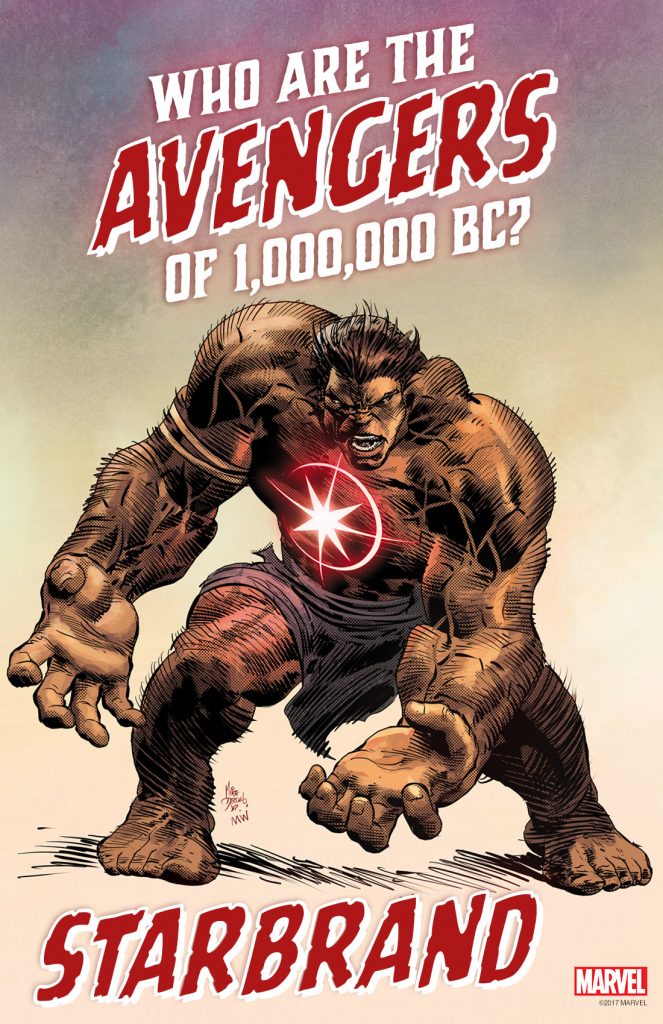 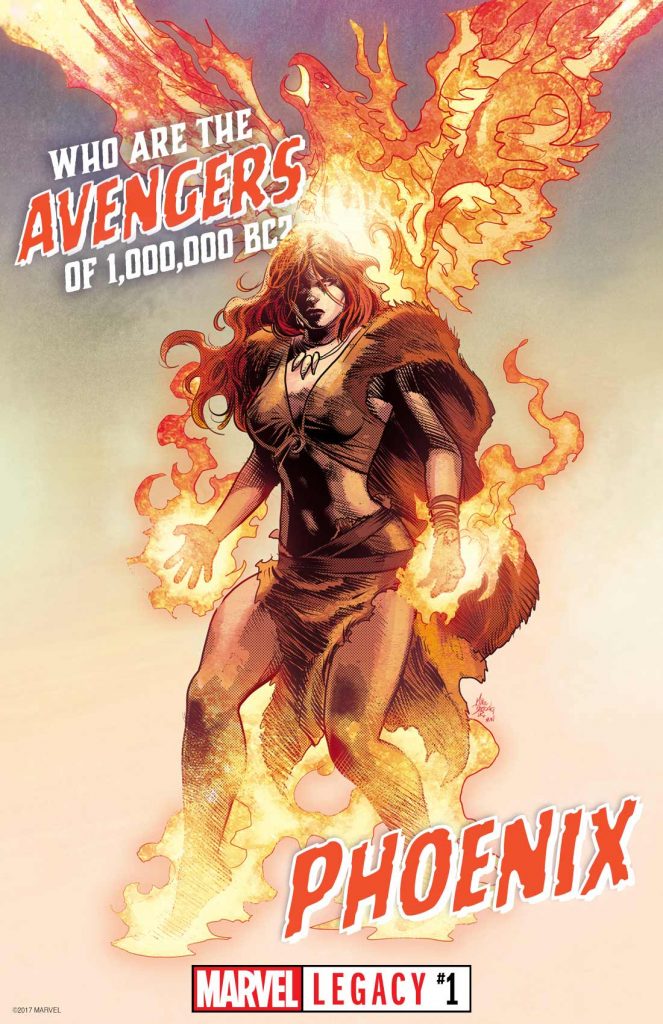 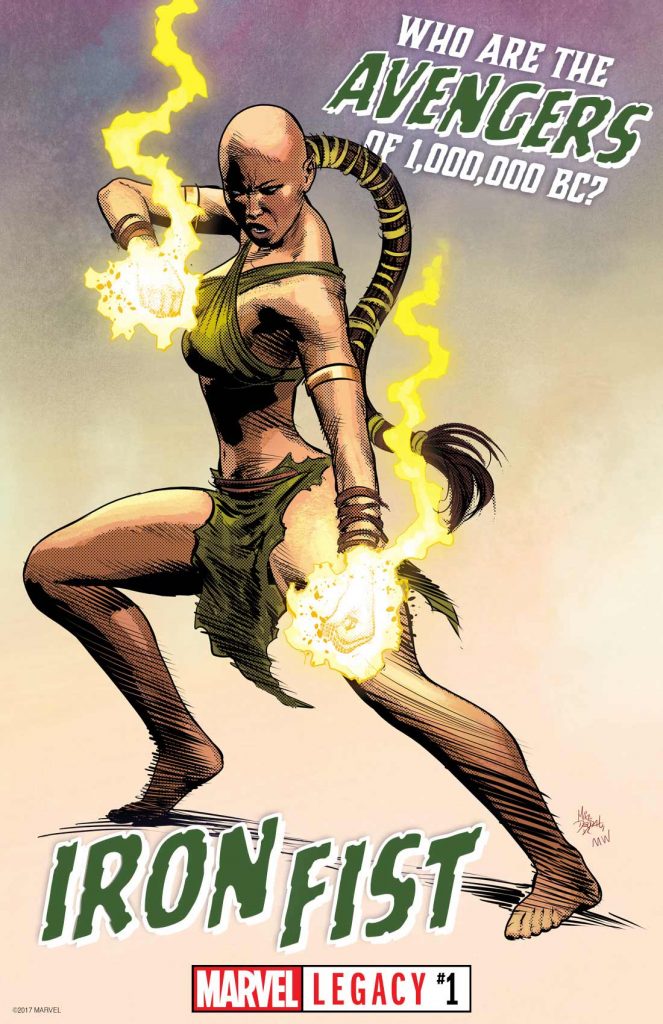 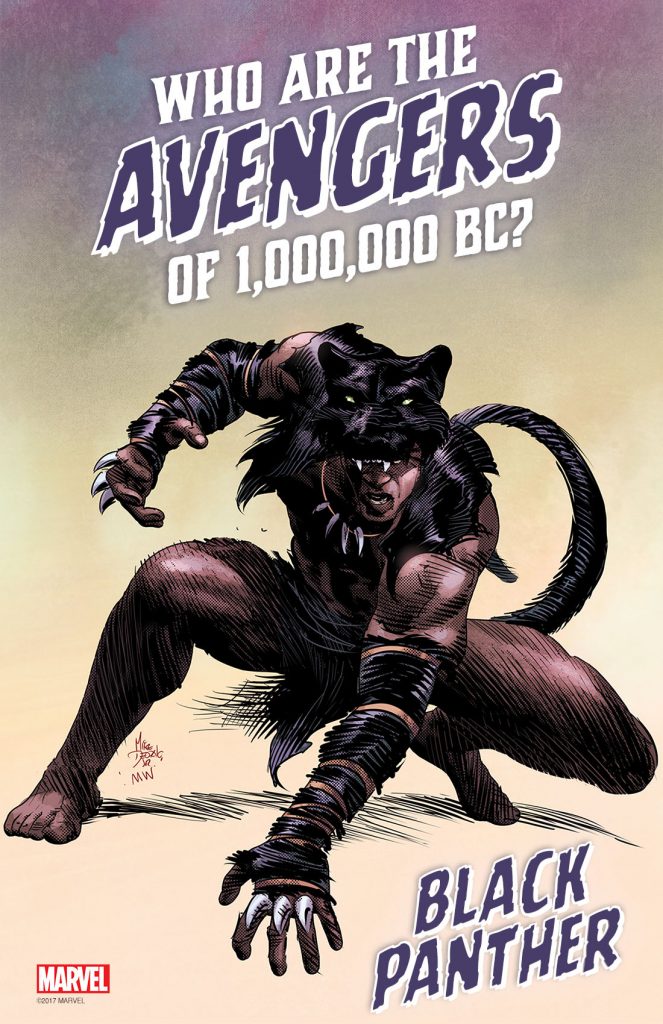 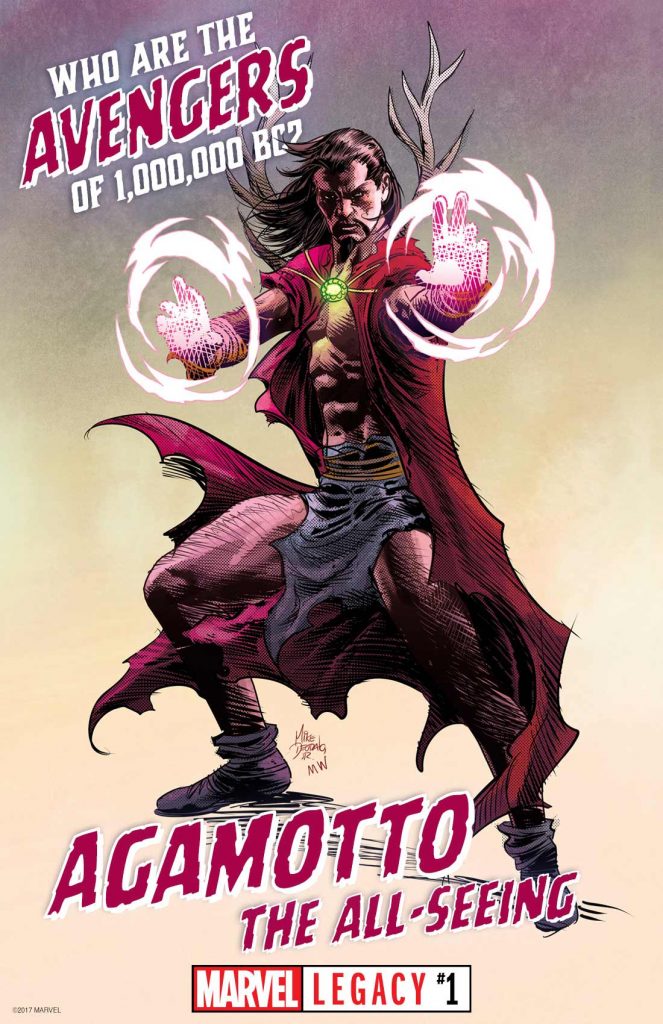 The designs from Mike Deodato, Jr. are gorgeous and have a sketchy quality that somehow evokes the past, appropriately enough. A few observations:

The acclaimed team of writer Jason Aaron (Mighty Thor) and artist Esad Ribic (Secret Wars) reunite for an all-new 50-page blockbuster one-shot that will take you through time to the current Marvel Universe, showing you how it’s truly “all connected.” A true homage to Marvel’s groundbreaking stories, MARVEL LEGACY brings your favorite characters together for exciting and epic new stories that will culminate in returning to original series numbering for long-running titles.