In a little under two weeks, writer Jason Aaron and a whole host of A-list artists will kick off Marvel’s “Legacy” initiative with Marvel Legacy #1. Following the over-sized one-shot, the House of Ideas will be implementing a number of changes, from “legacy” renumbering of titles to introducing new series to crafting story arcs that touch on the spirit of older Marvel stories.

To that end, today, the publisher announced a whole new group of titles and storylines we can expect coming up, along with the creative teams tied to those books: 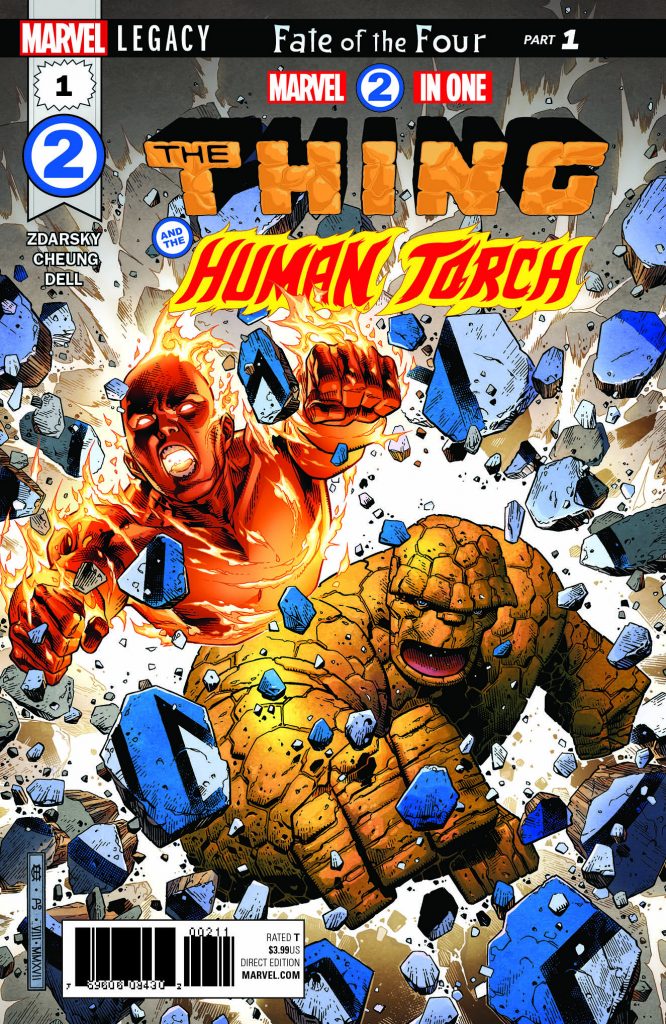 Jim Cheung’s always gorgeous linework with Zdarsky writing the constantly bickering Thing and Human Torch? What gods did we please? 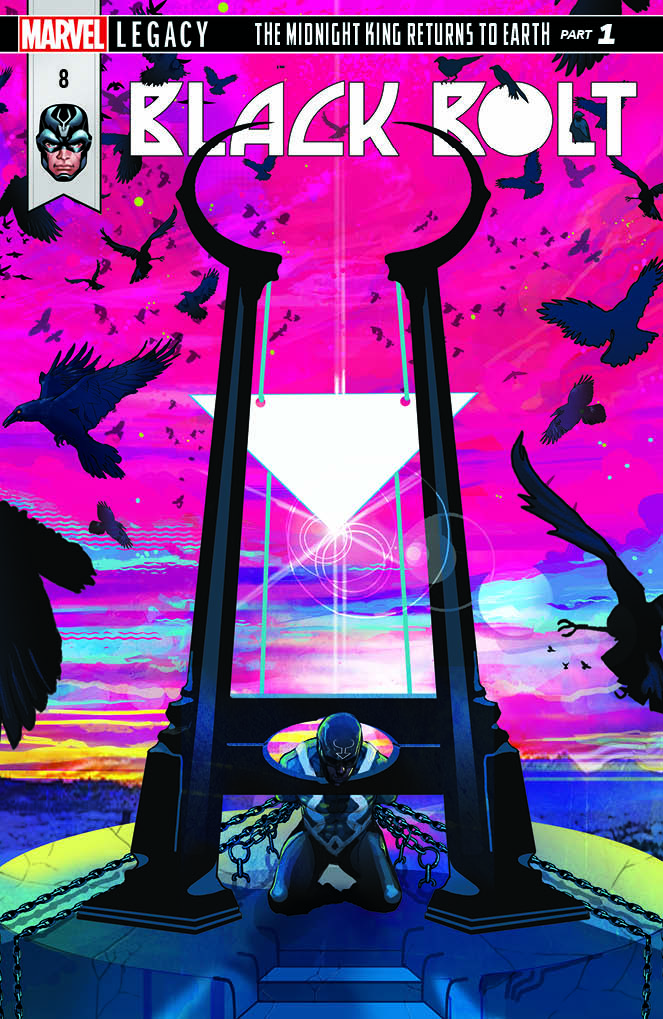 This might the most beautifully-composed cover of 2017. No hyperbole. 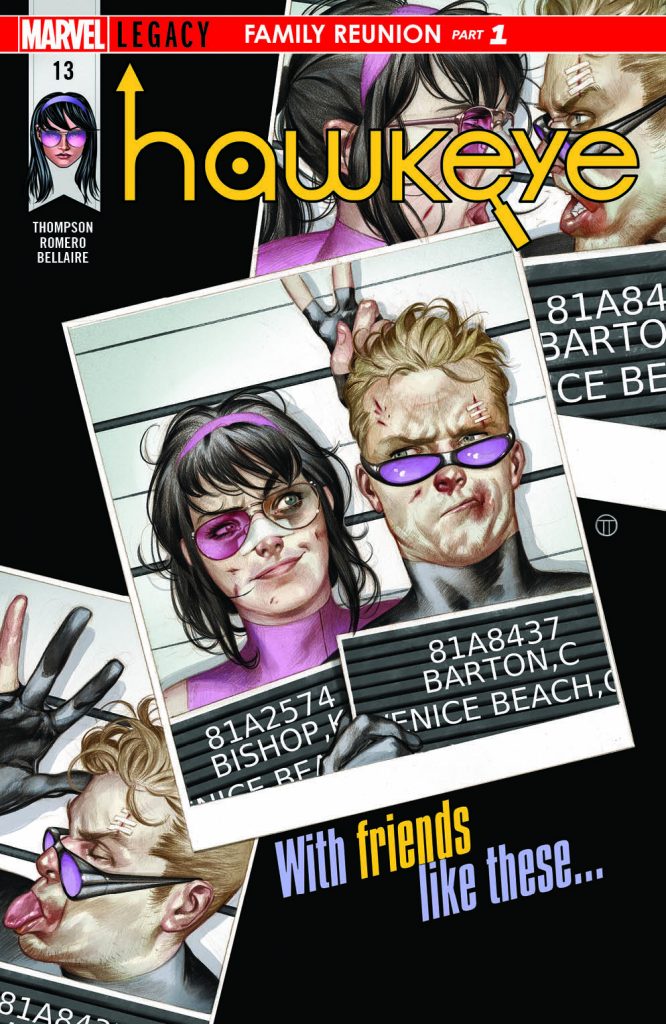 Tickled pink that the Hawks are reuniting! And it looks like they’re being as mature as ever. 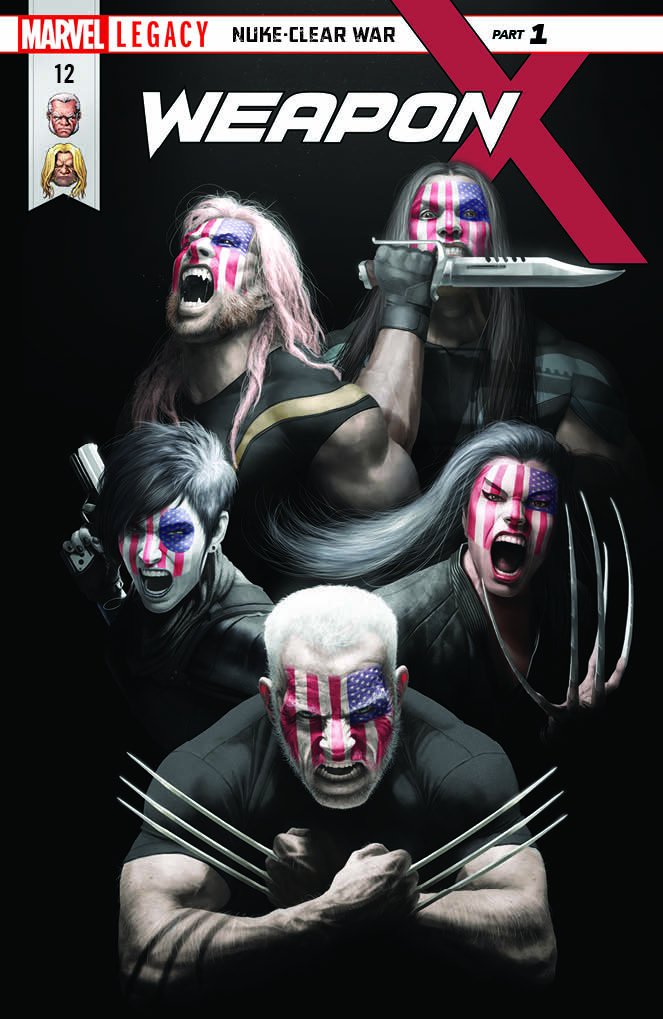 Give me a red! 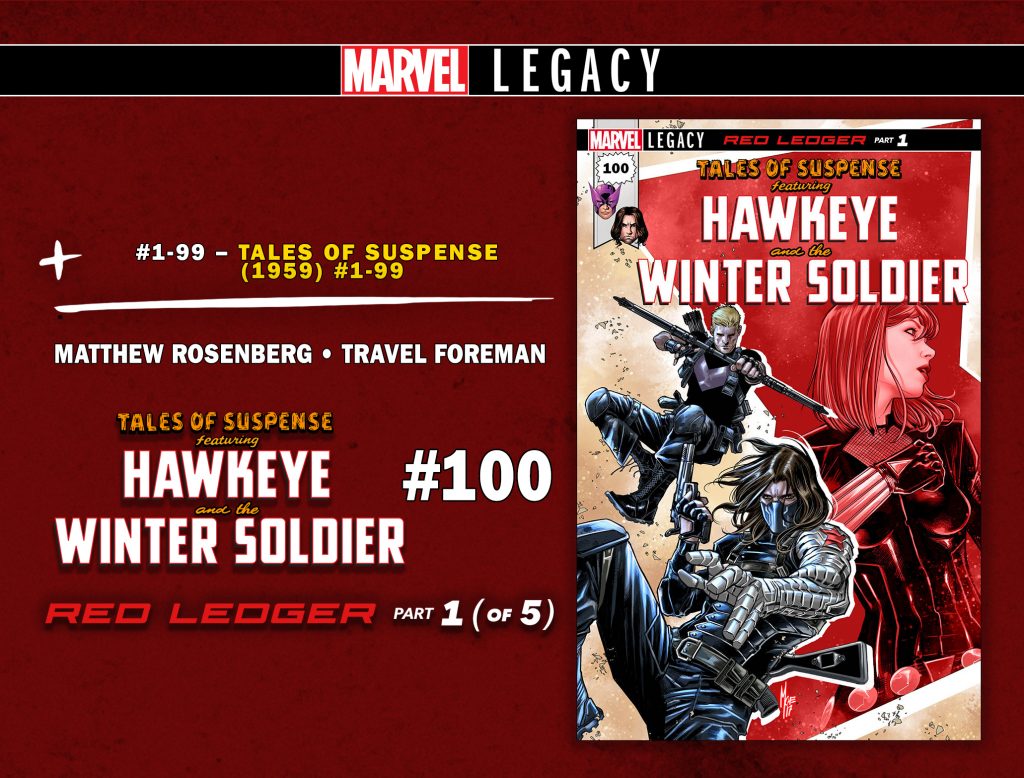 Rosenberg has been tearing it up all across Marvel of late and we’re thrilled that, after his phenomenal work on The Ultimates, Foreman is still doing work with the publisher. Also, a Tales of Suspense revival of sorts? One of the best pieces of news out of “Legacy” so far.

The whole shebang kicks off with The Marvel Legacy #1 on September 27th.