While we don’t much about about Sony’s 2018 Venom Spider-Man spin-off film, we do know that the cast is shaping up to be an all-star group, with folks like Tom Hardy and Emmy-winner Riz Ahmed headlining the tale of a boy and his symbiote. And now we can add actress Michelle Williams to that prestigious list.

Who Williams will portray is uncertain, but, really, not much is certain about Venom so far, other than that Hardy will play the titular anti-hero. Even at that, we don’t know which version he’ll play–the original Eddie Brock incarnation, the Mac Gargan version, or a new character cut out of whole cloth. (Anything has to be better than the portrayal by Topher Grace in Spider-Man 3. To be fair, that’s less a testament to his skill as an actor than it is to terrible miscasting.)

Williams is as skilled as actress as they come, so her presence alone is a blessing, regardless of what she adds to the table. Personally, I hope this doesn’t interfere with Williams’ work as Janis Joplin in the upcoming biopic of the songstress, which is in pre-production. 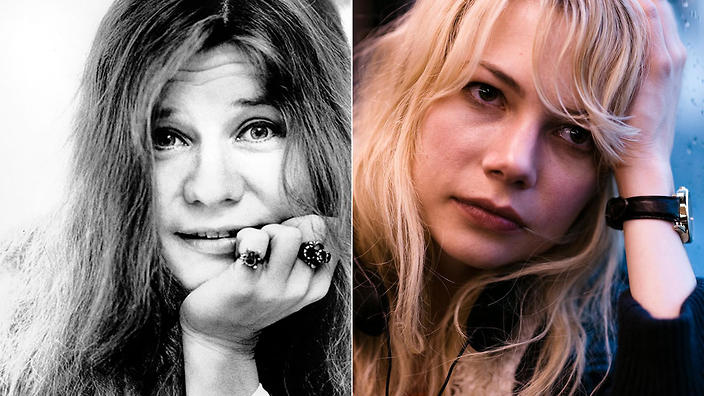