Mortal Kombat: Legacy II is out this week, and we’ve got a couple of Blu-ray copies of the web series to give away to some lucky winners. Or Kombatants. No, winners because I don’t think anyone’s going to be ripping out any spines in this contest.*

The home video release sees the series make its way to Blu-ray and DVD with series one director Kevin Tancharoen returning for another round of mystery, intrigue, and good old-fashioned violence set on Earth and Outworld. Consider it a gritty, live-action companion to NetherRealm’s grittier-still reboot of the long-lived fighting game franchise.

The second season of Mortal Kombat: Legacy uncovers the rivalries and histories of fierce warriors as Raiden and his recruits clash against the dark forces of Outworld. Chronicling the tournament and the interweaving storylines of the most beloved Kombatants, the series also explores the complex relationship between Liu Kang and Kung Lao and revisits the complicated family dynamic of Kitana and Mileena. Directed by Kevin Tancharoen (Mortal Kombat: Rebirth) and starring Casper Van Dien, Brian Tee, Ian Anthony Dale, and Cary Tagawa, the series also won over critics, receiving a 2014 Streamy Award for Best Choreography (Garrett Warren and Larnell Stovall).

To win, follow @FreakSugar and simply retweet the link to this giveaway using the hashtag #MortalFreak by Friday, October 17 at 11:59 PM PT. Contest is open to readers in the United States. Unfortunately, we won’t be able to ship to P.O. boxes.

*Note: We will never ask you to rip out spines for a contest. 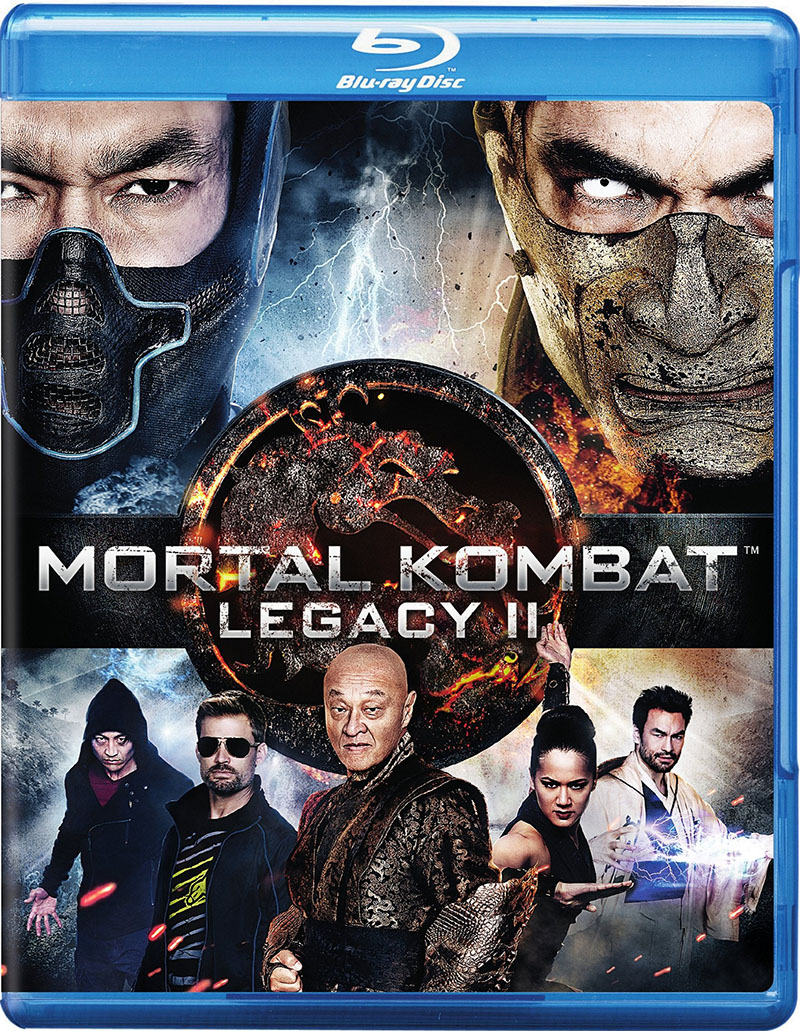