With the critical, viewer, and box office success of Marvel Studios’ Black Panther, it makes sense that Marvel Comics would want to make sure that King T’Challa–the man under the Black Panther mask–would be getting all the love he deserves. This starts with a new Black Panther series, hitting this May! According to Marvel, the comic, written by Ta-Nehisi Coates, who helms the current Black Panther series, with Daniel Acuna on art, will focus on the Intergalactic Empire of Wakanda. 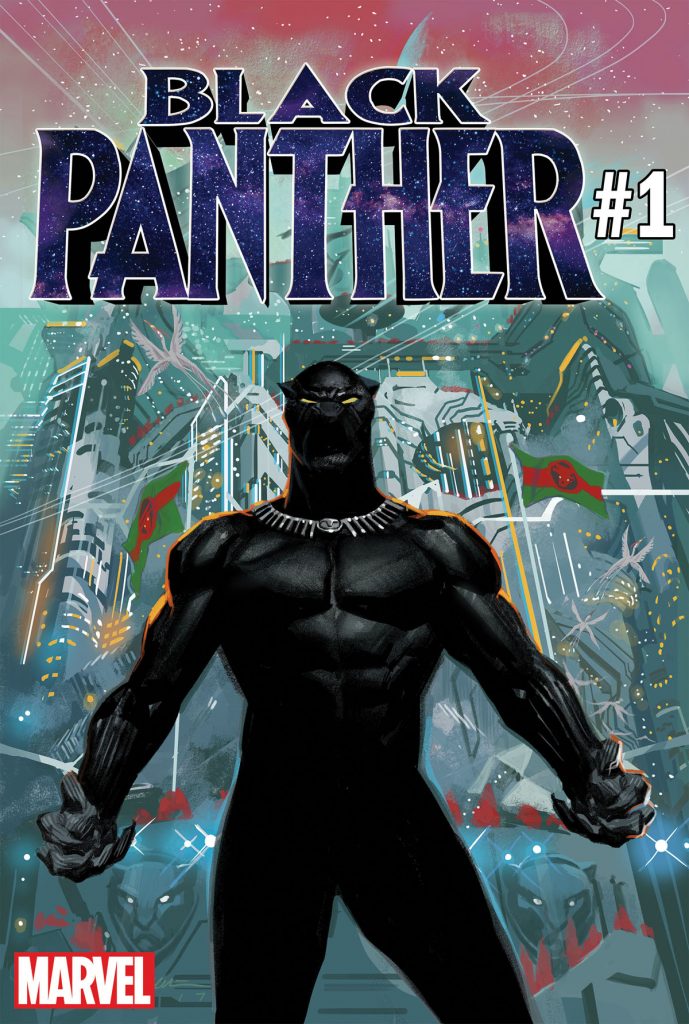 Beyond that, Marvel isn’t saying much, although the idea picks up on the space empire idea hinted at in Marvel Legacy #1. According to Marvel’s press release, the empire will span the multiverse, a concept that the comic company has been reintroducing slowly since its Secret Wars event a few years back.

As always, it’s a “wait-and-see” proposition. We’ll have until Black Panther #1 launches in May to find out.