Not all of the Halloween sequels match the fear-inducing perfection of director John Carpenter’s 1978 original film. However, if you found those latter installments less-than-worthy of Michael Myers, you’ll have a chance to forget those chapters ever happened this fall when a new Halloween hits theaters. Set 40 years after the first film, executive producer Carpenter and director David Gordon Green (Our Brand Is Crisis) are crafting a movie “[that] pretends that none of the other [sequels] were made.”

With the movie hitting theaters six months from today, the filmmakers dropped this new teaser poster and it’s a beaut. 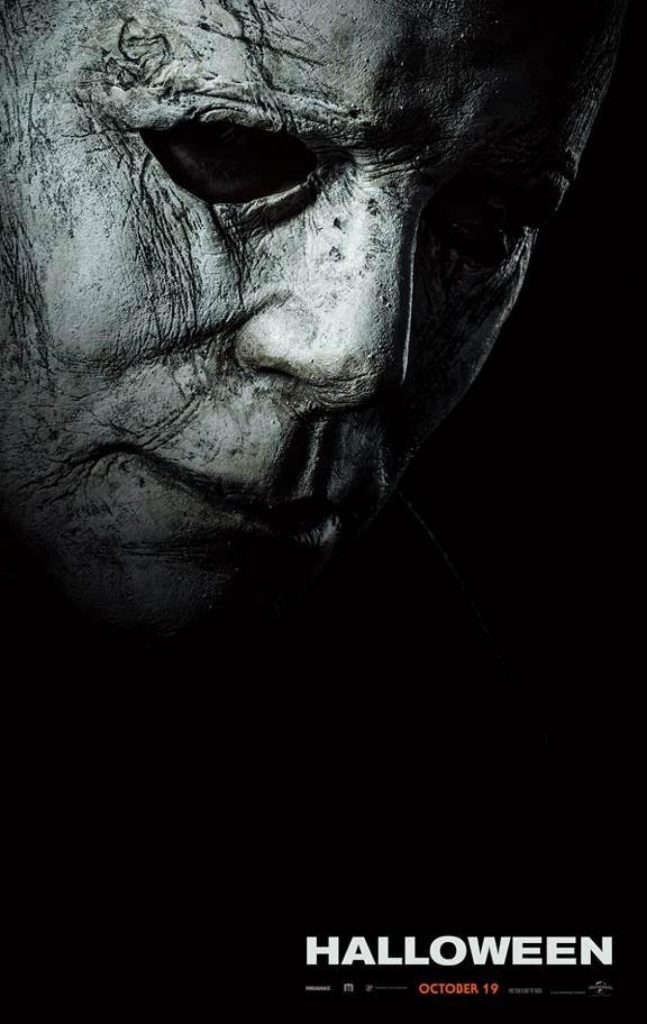 What’s great about what we see of Myers’ mask here is that it’s clear Green and Carpenter aren’t setting out to reinvent the wheel. The original mask is such an iconic piece of cinematic horror that there’s no reason to try to fiddle with it. Sure, it looks quite weathered, but, if it’s meant to be the same mask Myers wore in the first film, that makes narrative sense. That alone is comforting, that the filmmakers will be staying true to their storytelling choices.