While AMC recently decided not to renew Preacher, its series based on the beloved DC Comics/Vertigo Comics comic book, the show is still getting a fourth and final season. And just today, the network released some stills that give an inkling about how that final season will look. 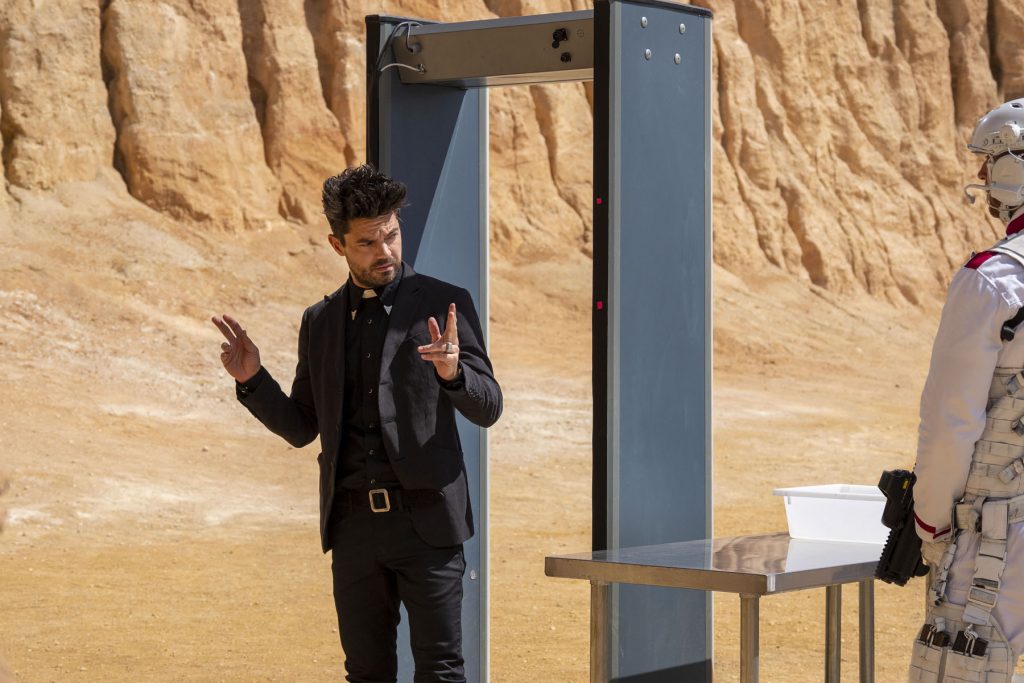 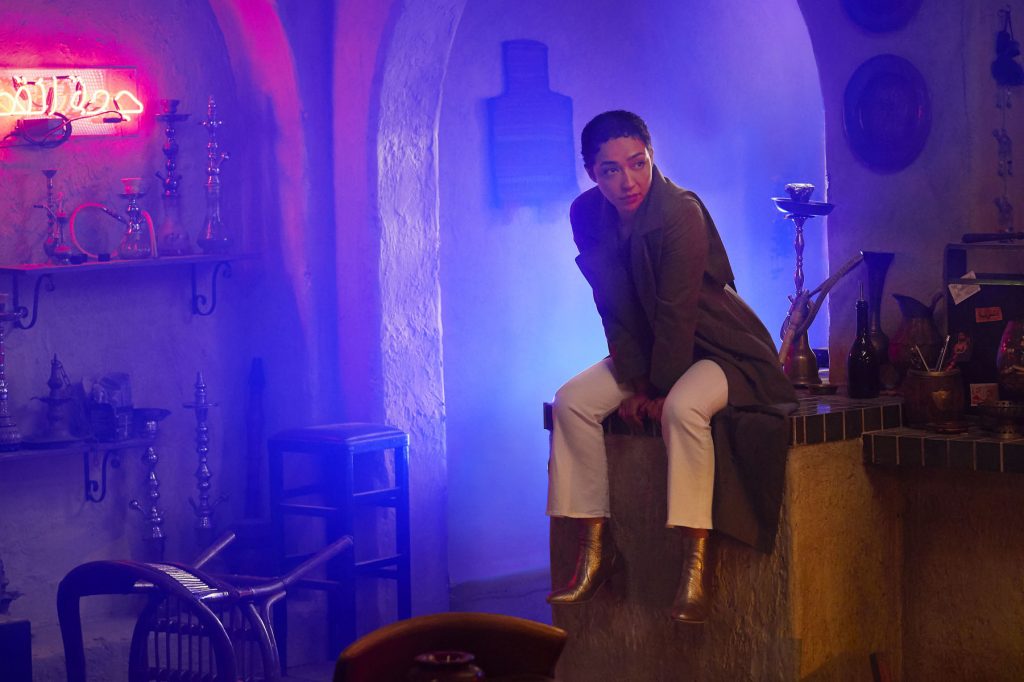 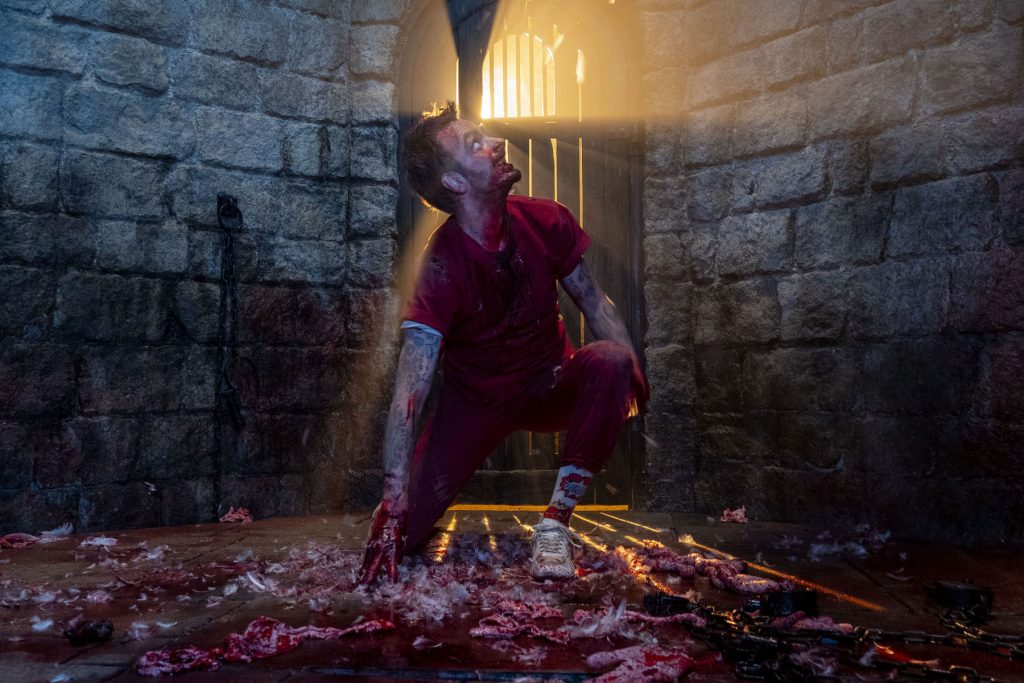 What do these pics tell us about what’s in store for Jesse Custer, Tulip O’Hare, and Cassidy, as their journey that’s entangled with the Lord Almighty comes to a close? Not much, although Cassidy certainly looks to be in dire straits, as that sunlight looks perilously close to the Irish vampire. Here’s what the network had to say in an announcement today:

“As the series inches closer to the finale, God’s endgame for the universe begins to click into place. Trapped between heavenly prophecies, hellish prisons, and all-out nuclear war, Jesse, Tulip, and Cassidy make their bloody way to the Most High. Whether they can reach God in time — or whether all this carnage is part of His divine plan — will soon be revealed as “Preacher” barrels towards the end of the world. “

Will God, Jesse, Cassidy, and Tulip’s fates be the same as in the comic book? We’ll have to wait until August 4th for the answer when Preacher season 4 debuts on AMC.