Back in December, Marvel announced that it would rolling out a new Iron Fist series this March, just in time to coincide with Iron Fist Danny Rand’s first season of his Netflix debuting the same month. To build up excitement for the Living Weapon’s new book, Marvel has just released some preview pages of Iron Fist #1, written by Ed Brisson with art by Mike Perkins. 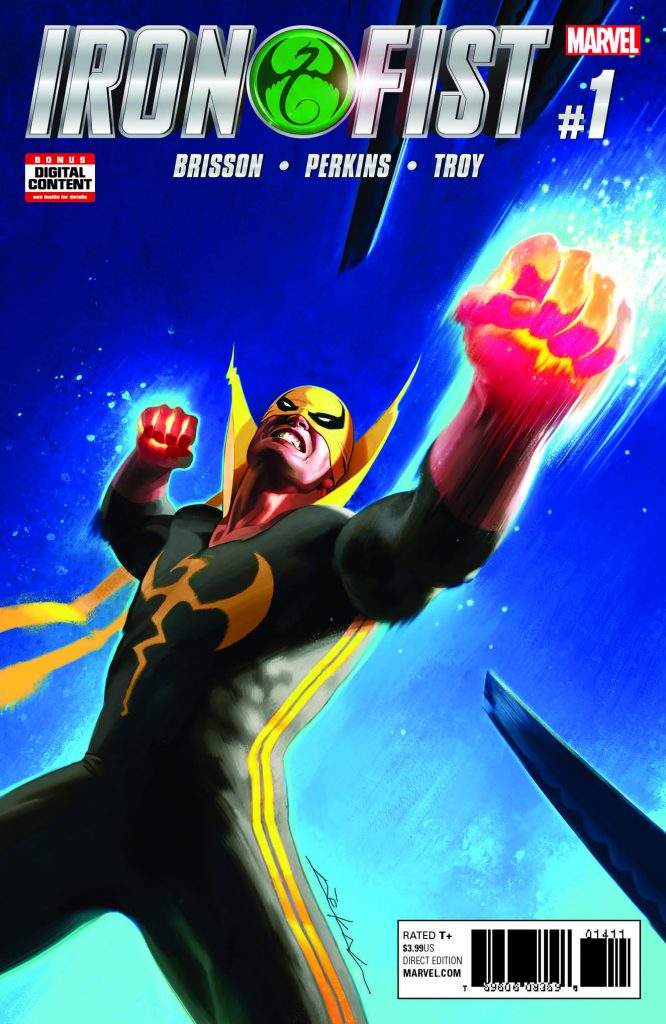 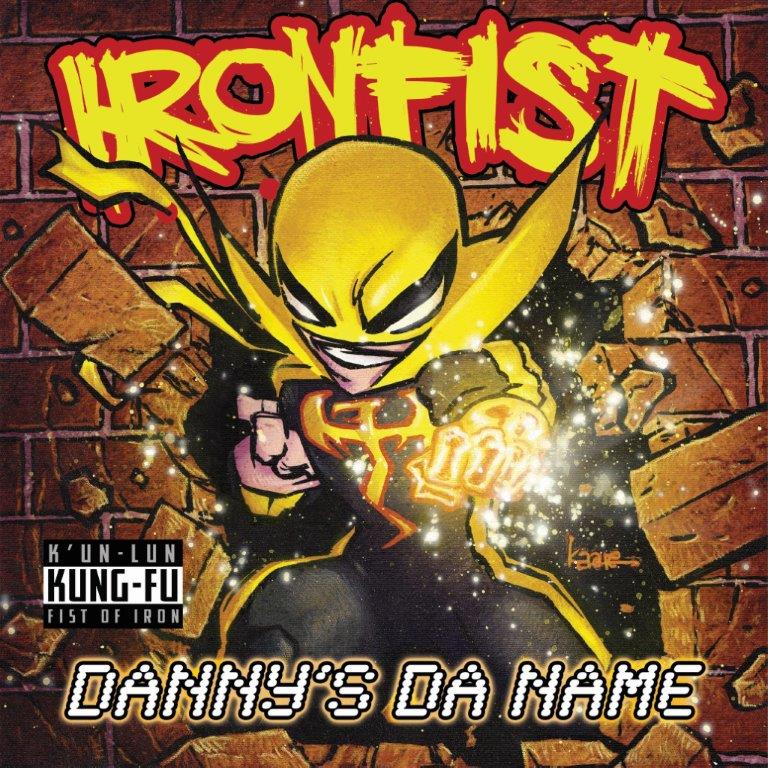 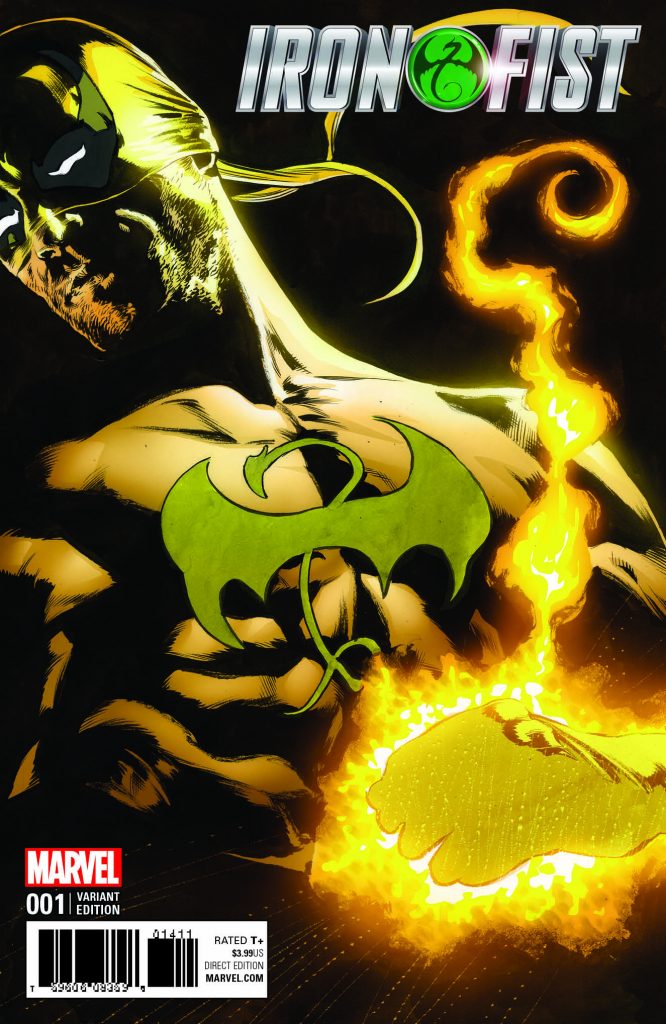 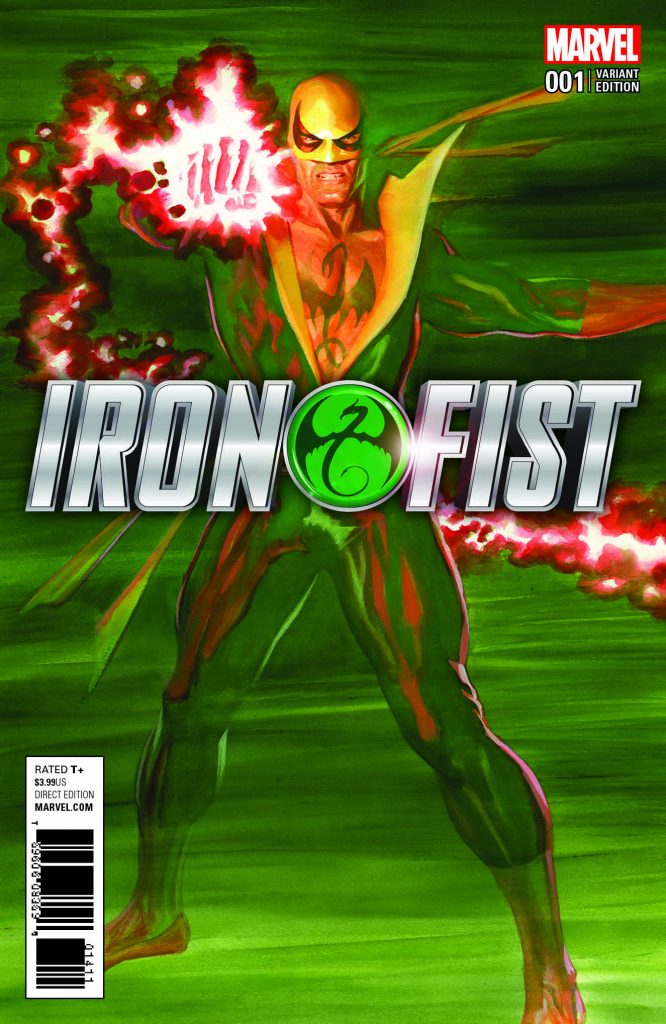 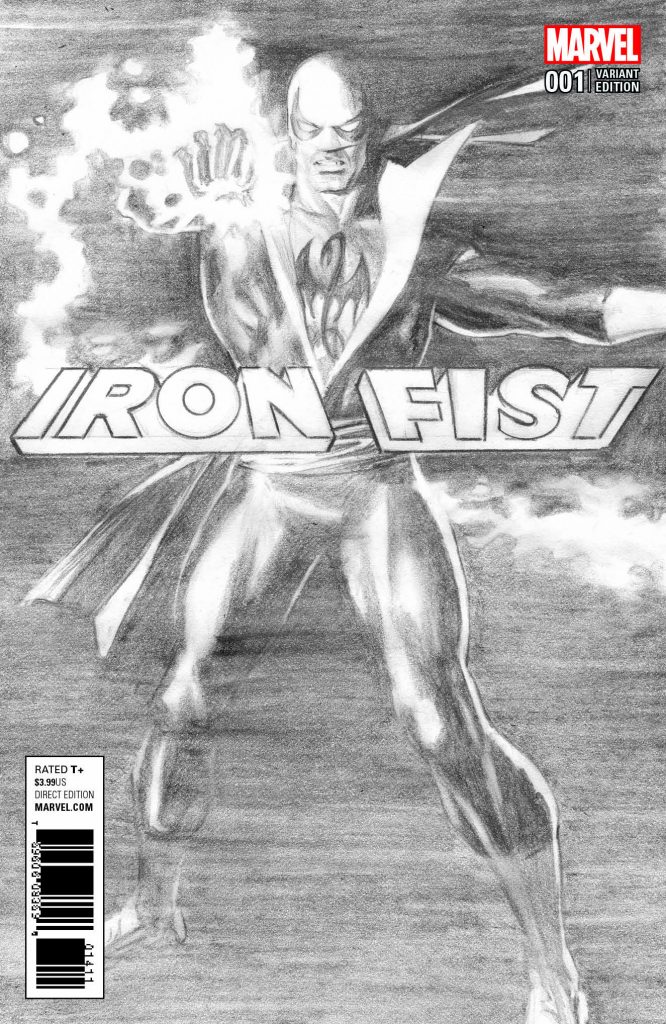 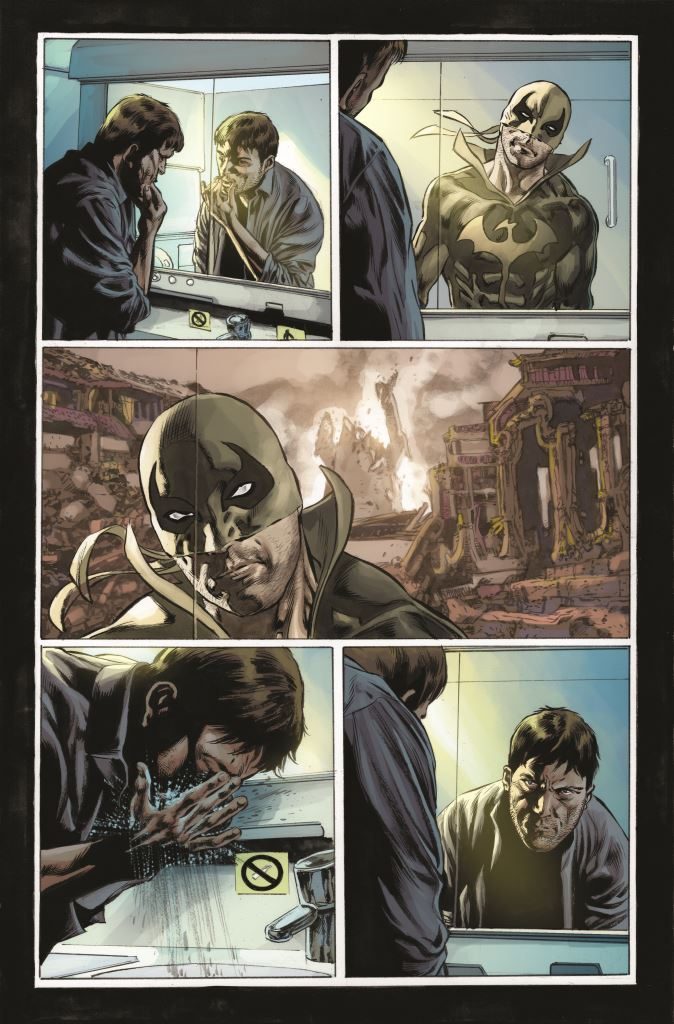 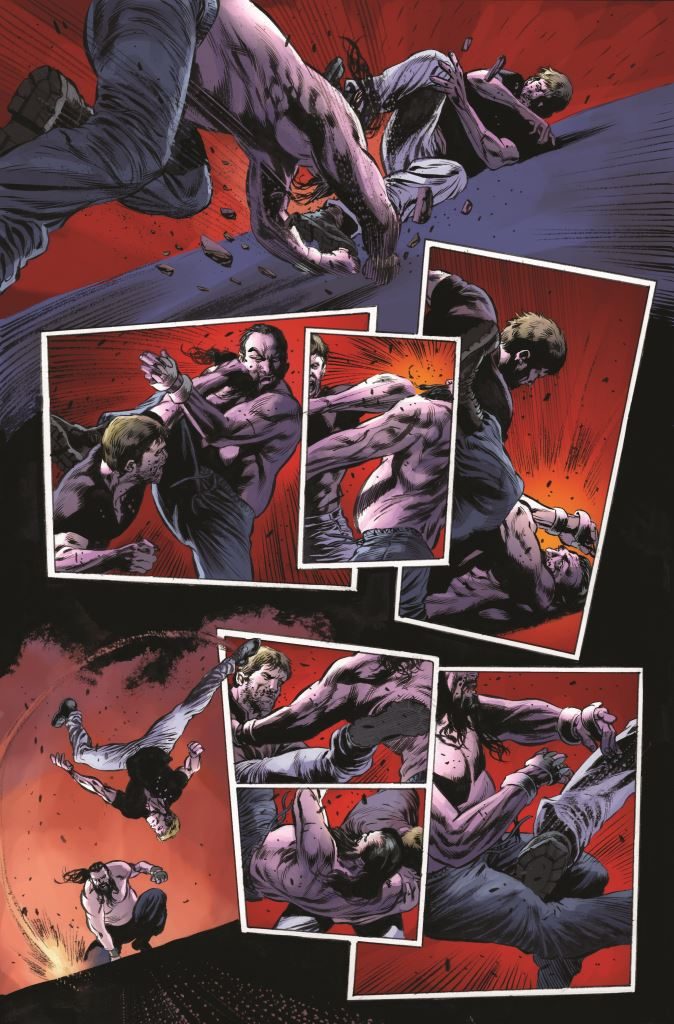 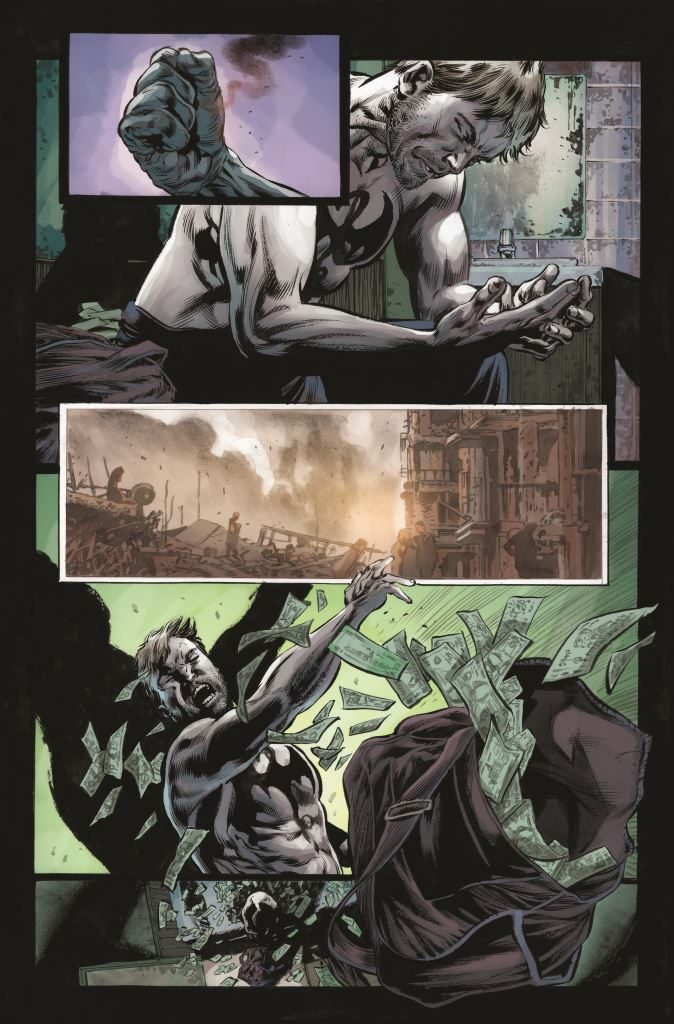 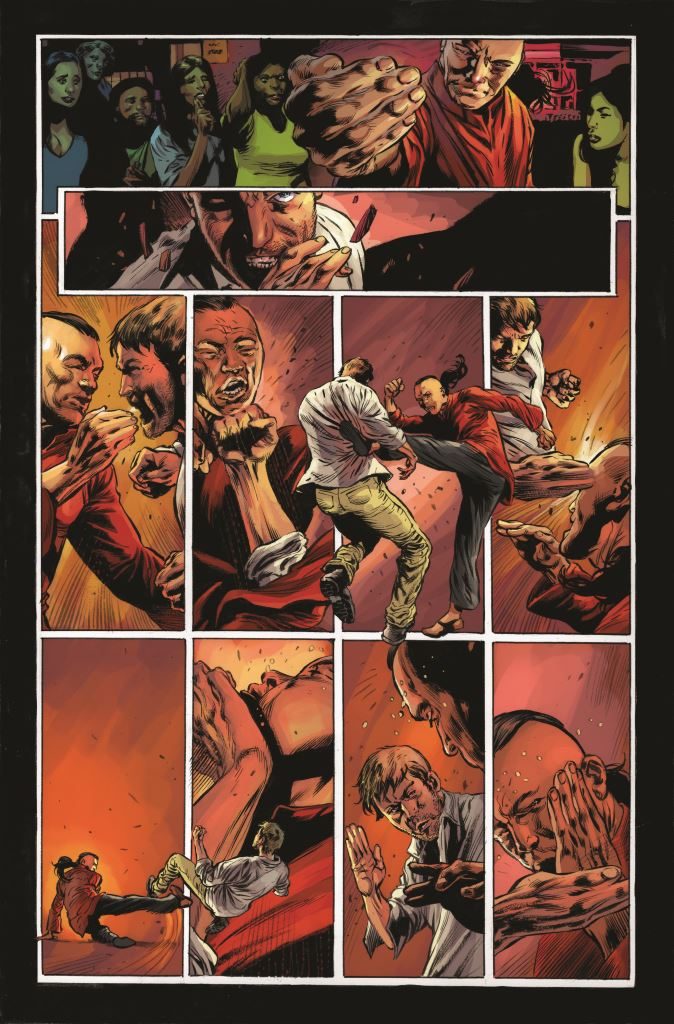 Brisson has already promised not to make things easy on Danny, as he’ll face off against seven masters who have issues with the champion of K’un-Lun they want to sort out in a not-so-pleasant way. With Brisson and Perkins at the helm, at least Danny’s pain will be readers’ gain.

And a side note: It has to be said again: How great is it to see Perkins penciling Danny? A beautiful moodiness permeates each page—noir meets K’un-Lun, and we’re all the better for it.

This March, prepare for a hard-hitting, fist-flying, high-octane epic as Danny Rand faces a gauntlet of deadly kung-fu masters in the all-new IRON FIST #1! Creators Ed Brisson (Bullseye) and Mike Perkins (Deathlok) put the titular hero through the wringer as he squares off against foe after foe – each more lethal than the last!

Danny has always straddled two worlds – Earth and the mystical realm of K’un-Lun. Now, with K’un-Lun in ruins, he’ll question his place in both more than ever. The chi fueling his fists is wavering, yet still he fights on. Fighting to prove his worth, he’ll push himself to his breaking point. But a bigger battle than he can handle may have found him first. Whisked away to the mysterious island of Liu-Shi, he’ll come face-to-face with the fight of his life! With nothing but his fists and his feet, the Immortal Iron Fist will step into the ring with the island’s deadly Seven Masters! Each possessing mystical power and each with their own vendetta against the Iron Fist, what hope does Danny stand against the Bull, the Bear, the Eel, the Rabbit, the Rat, the Snake and the Wolf?!