Not that we’re counting down or anything, but Star Wars: The Force Awakens hits theaters everywhere in a month and a half (a month and 13 days if you see a Thursday night show). With anticipation ramping up and Star Wars popping up everywhere–You’ve seen the Darth Vader-shaped mac’n’cheese, right?–the folks at LucasFilm and Disney are giving fans another taste of the seventh film in the franchise today, releasing these beautiful movie posters. Check these beautiful pieces below featuring Han Solo, Princess Leia, Kylo Ren, Finn, and Rey! 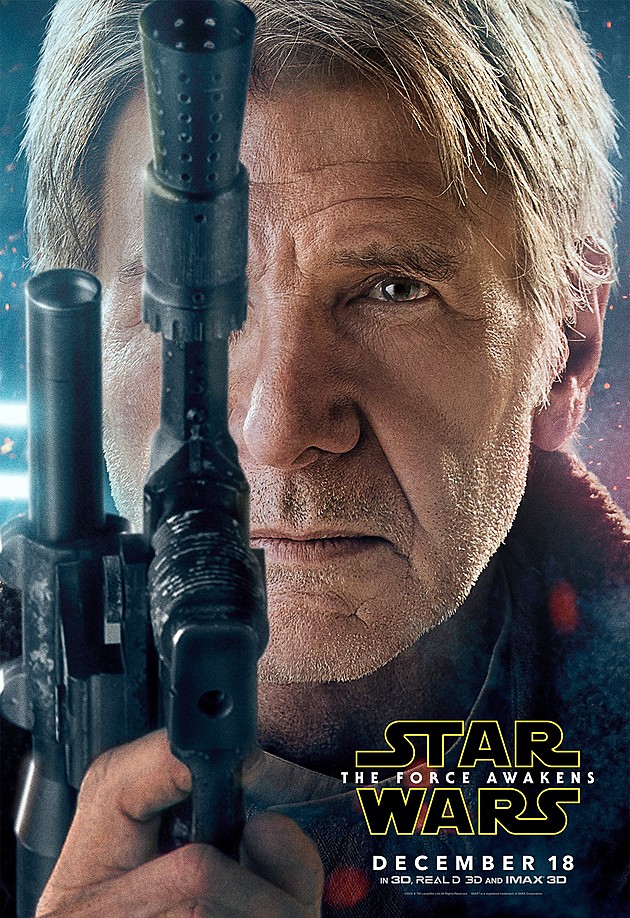 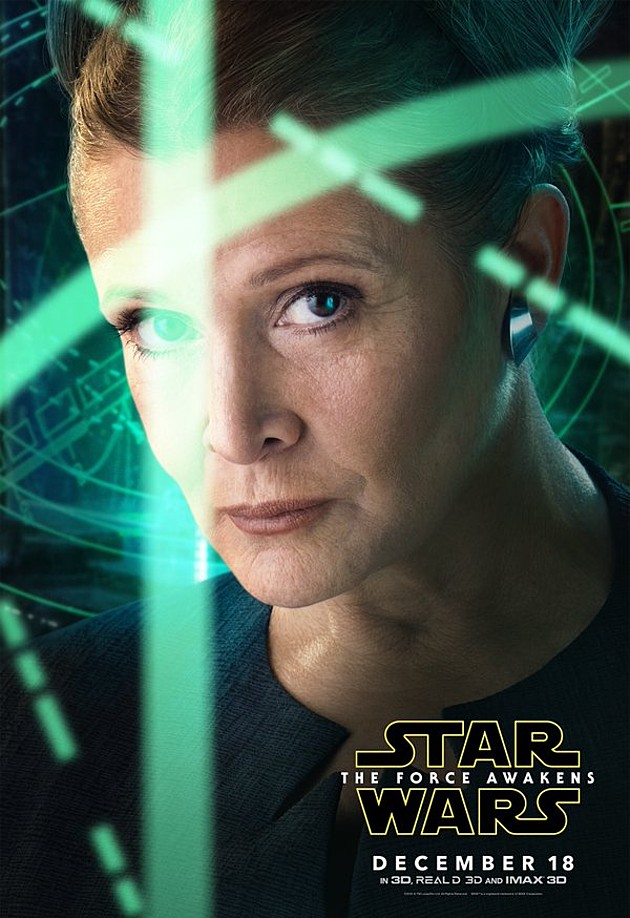 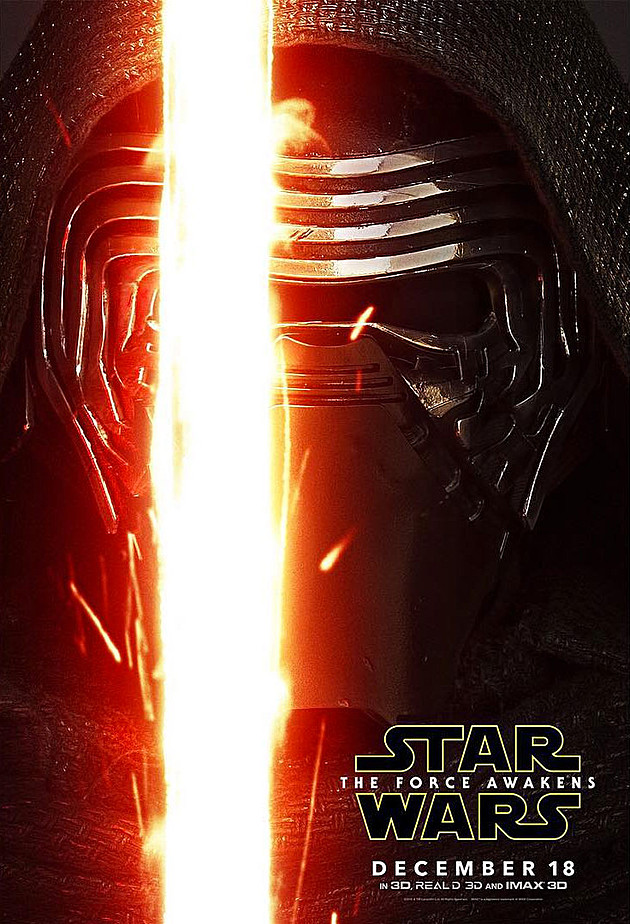 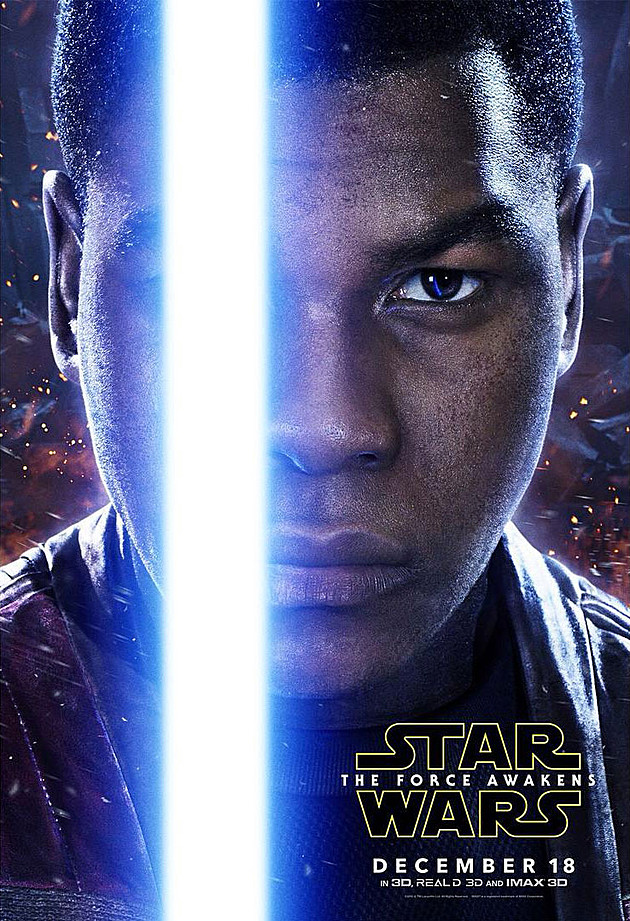 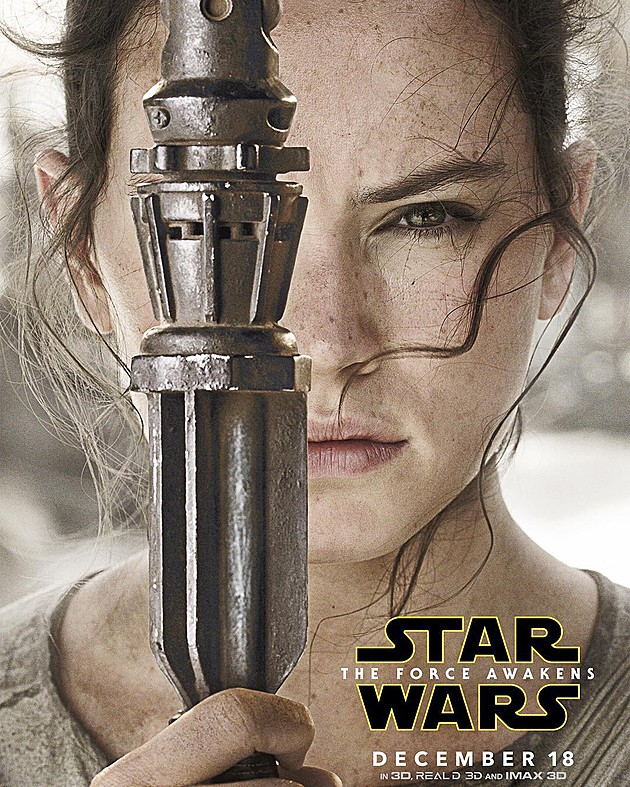 What makes these pics so stunning is the move to show each character’s face in such detail, every line and errant fleck of dirt at the forefront. It really echoes the sensibility I think director J.J. Abrams is going for and making the characters, not the effects, the stars of the show.

Okay, December 18th, hurry the Hell up and get here!

Related: Star Wars: The Force Awakens Trailer Is the Trailer You’re Looking For!