Marvel is going all in on its Hellfire Gala event that will weave through the X-Men line of books this summer, releasing covers and costume designs to titillate and entice. How the nation of Krakoa’s residents are dressing so extravagantly and holding such an ostentatious party is a nice reversal of how mutants have been traditionally told to guard themselves and hide in fear of humans who may hate them. The gala is another example of how mutants are living unashamedly in this new post-House of X world Marvel has crafted; the gala feels like the type of soiree they may never have had the chance to participate in just a few short years prior.

To continue to build anticipation for the event, Marvel has release a trailer for the Hellfire Gala, featuring some of the Marvel Universe’s most notable non-mutant heroes as guests of the mutant majesty, including the Avengers, Doctor Doom, and the Fantastic Four.

The trailer promises that the gala will feature something that will change the X-universe forever; that’s not an empty promise, we’re willing to bet, based on how greatly the X-Men corner of Marvel has transformed in just a few short years.

And be sure to check out the covers of Hellfire Gala-related books Marvel was kind enough to share! 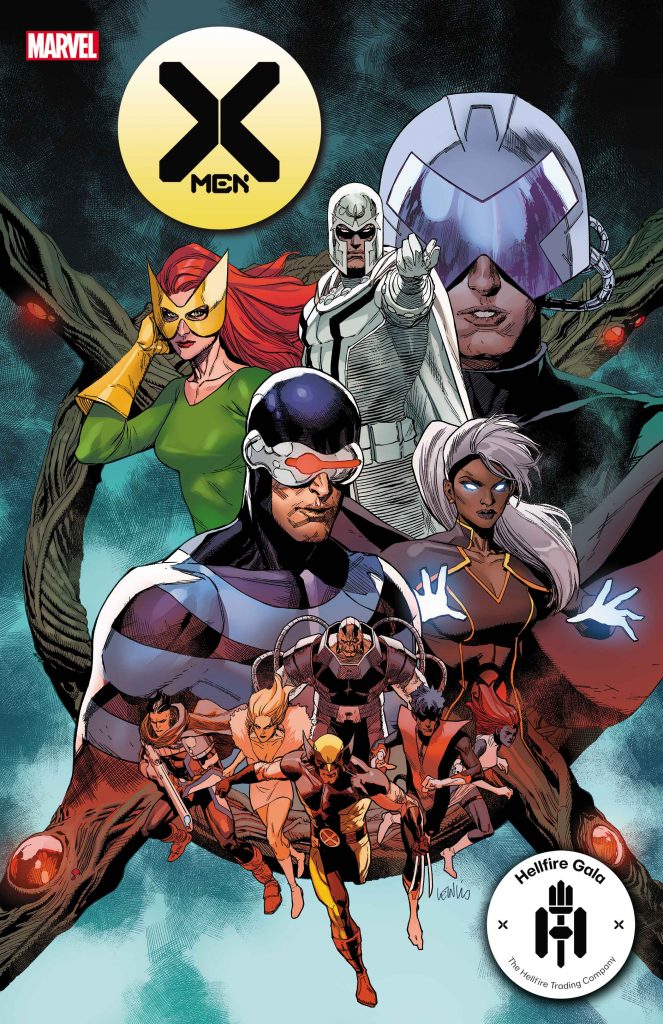 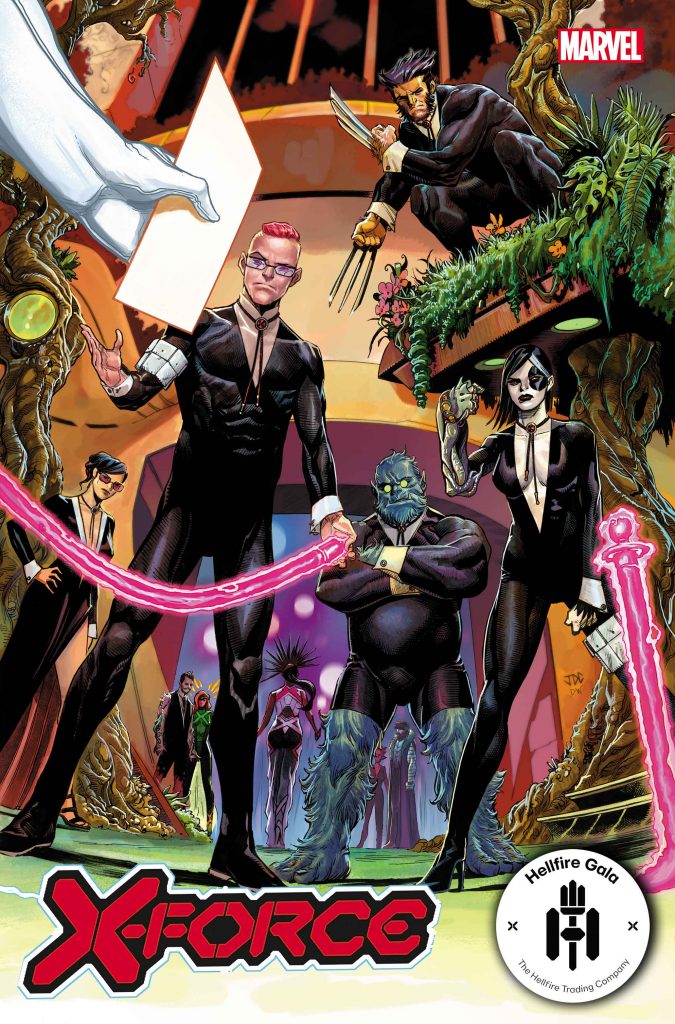 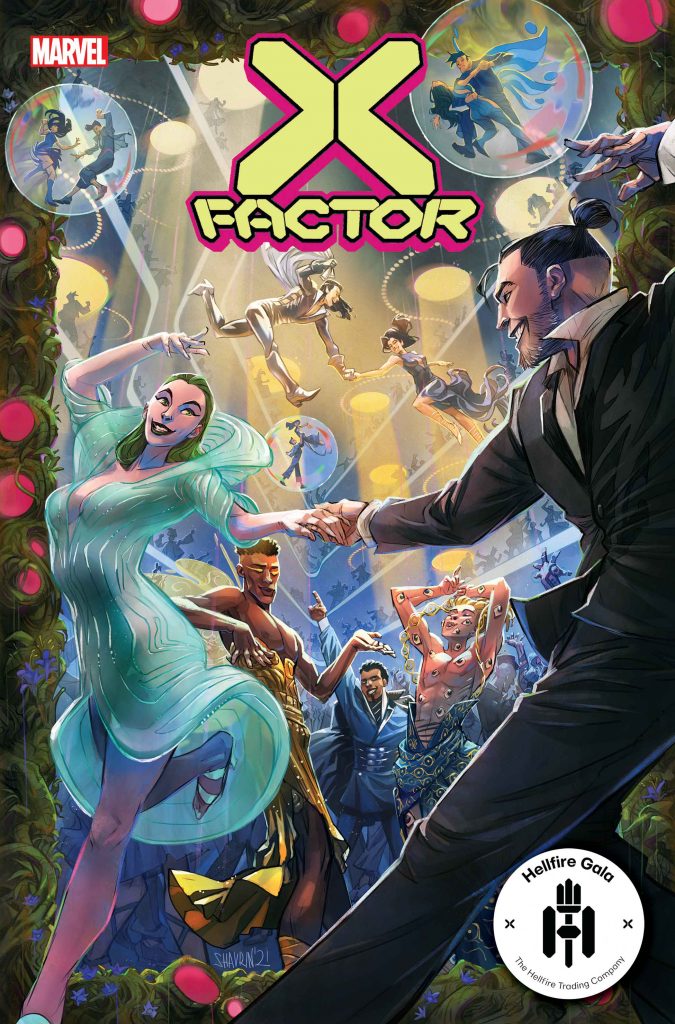 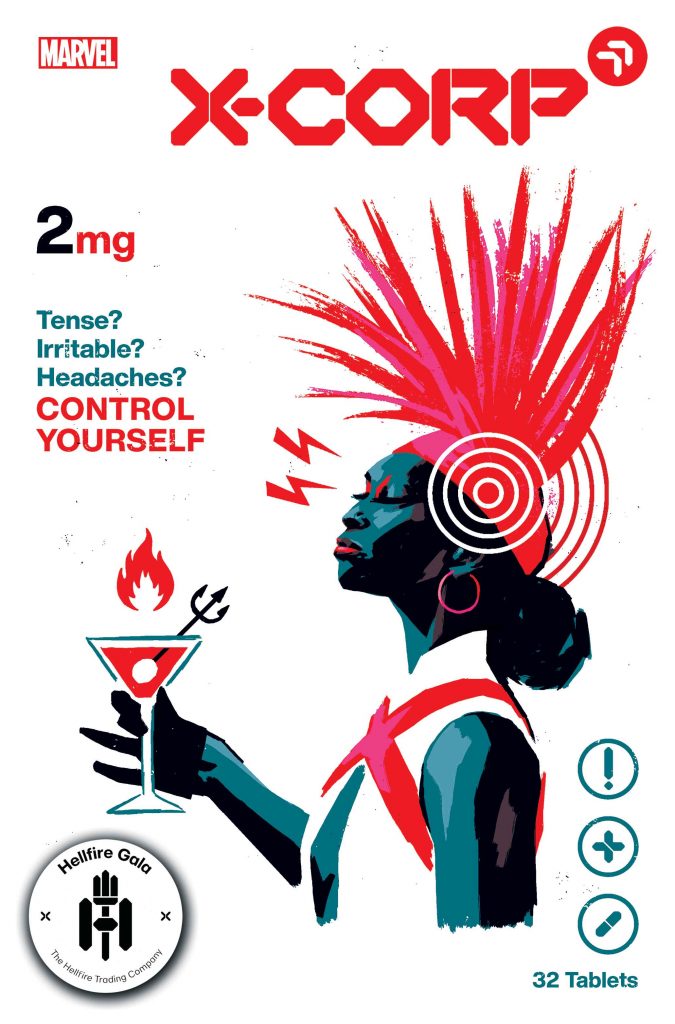 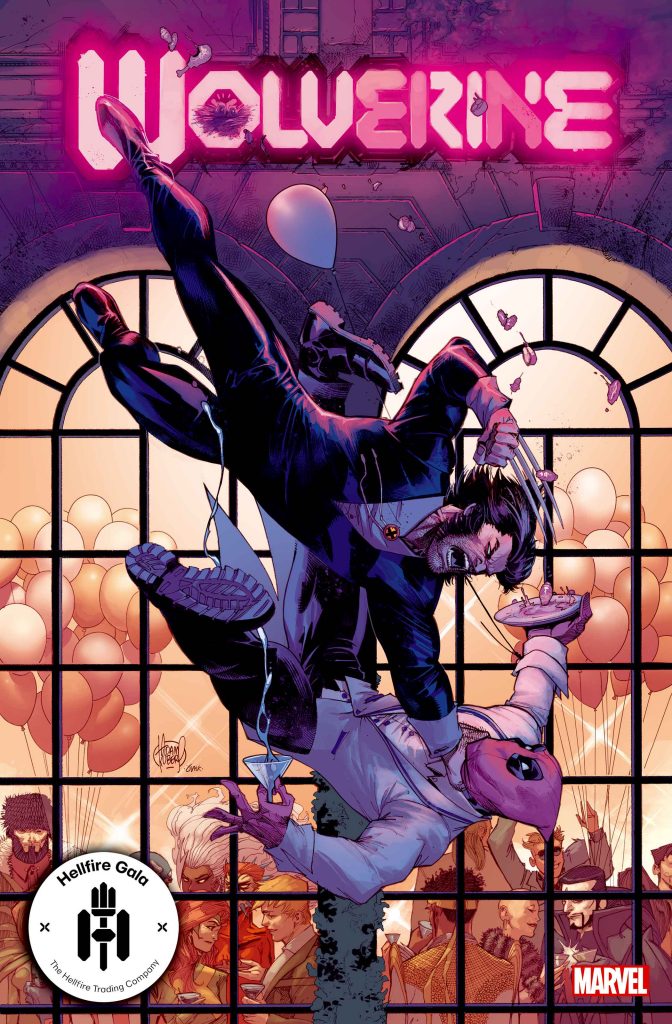 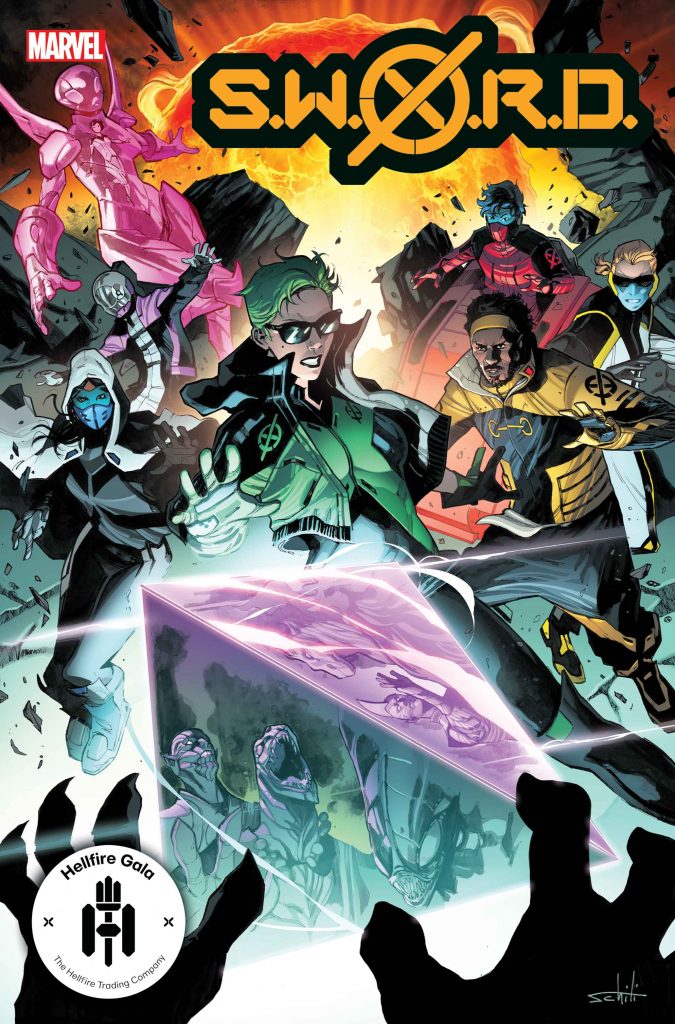 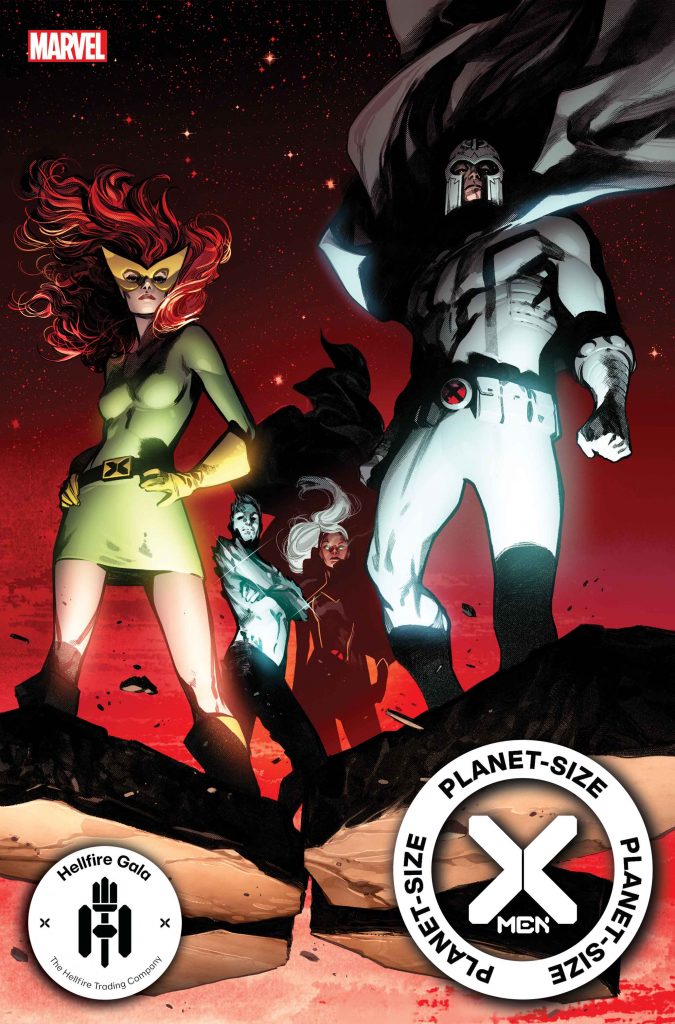 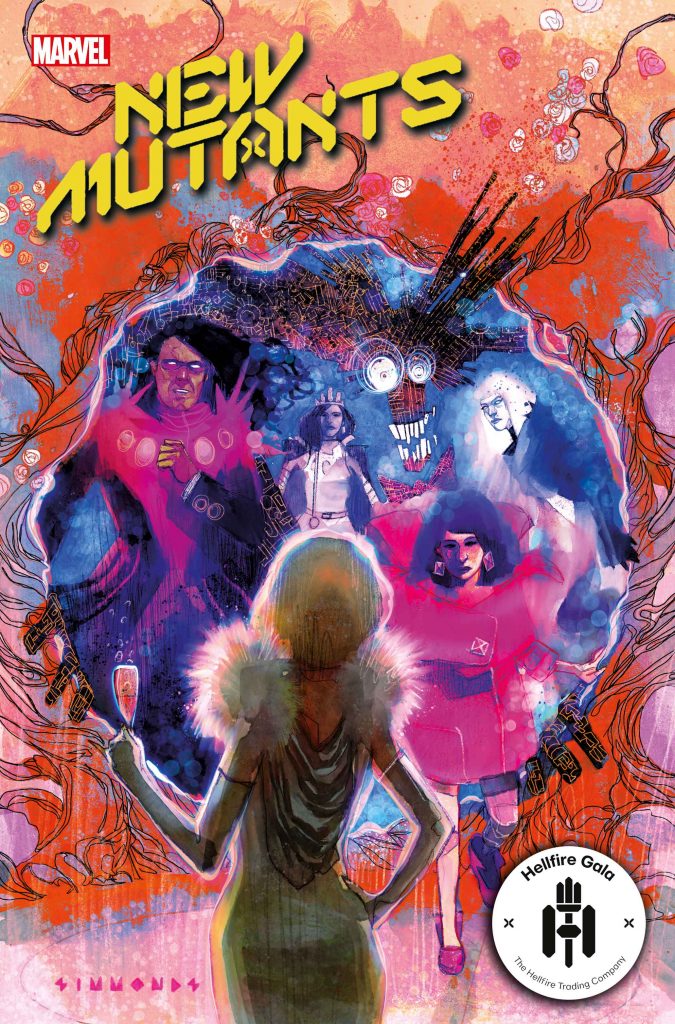 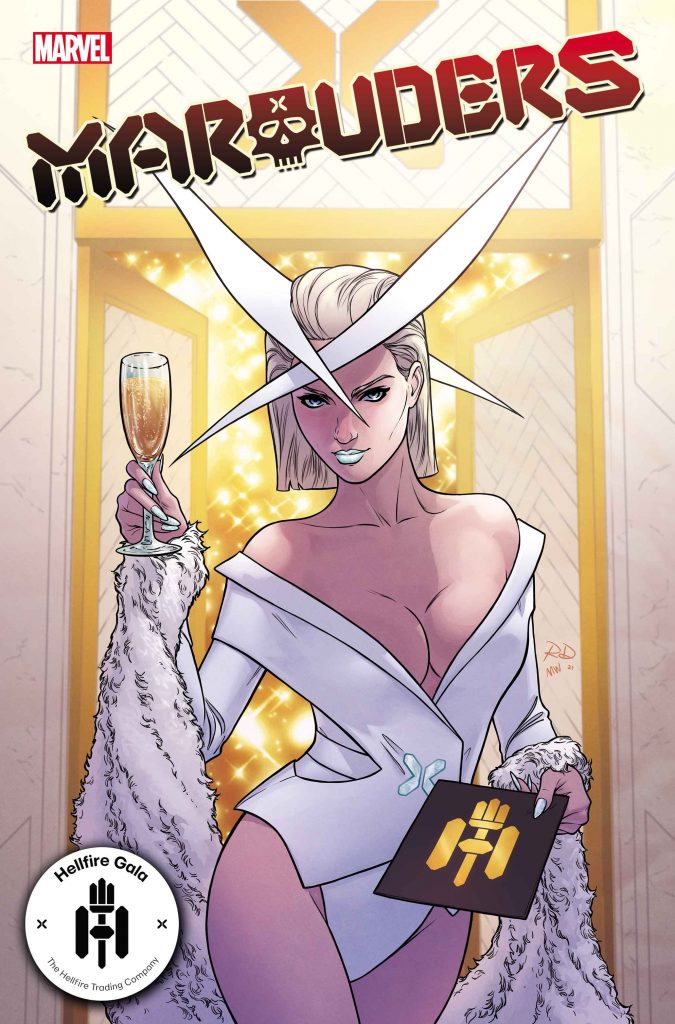 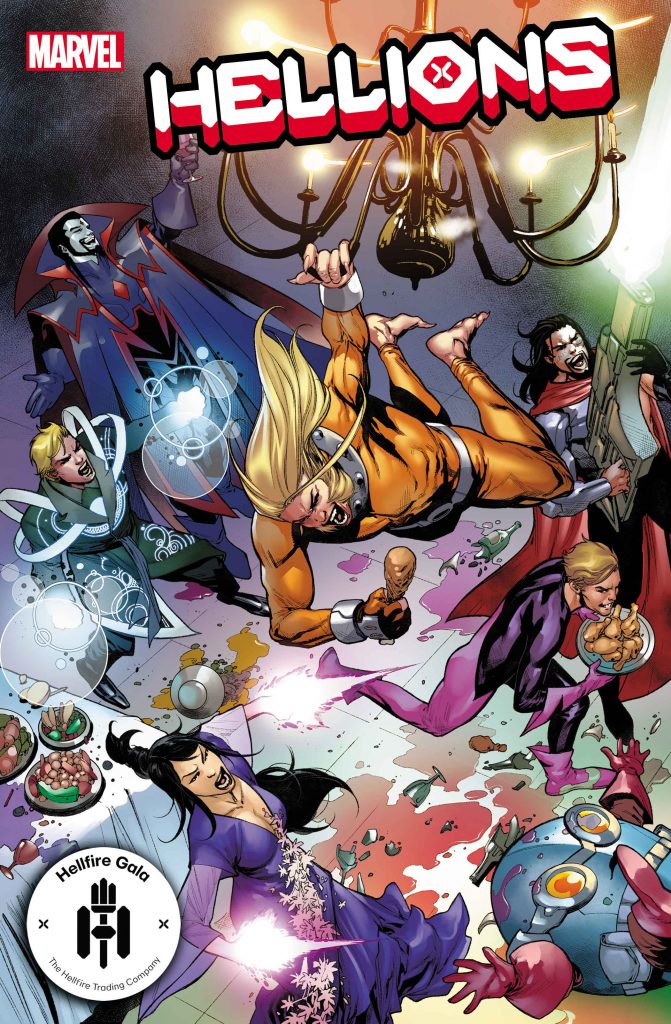 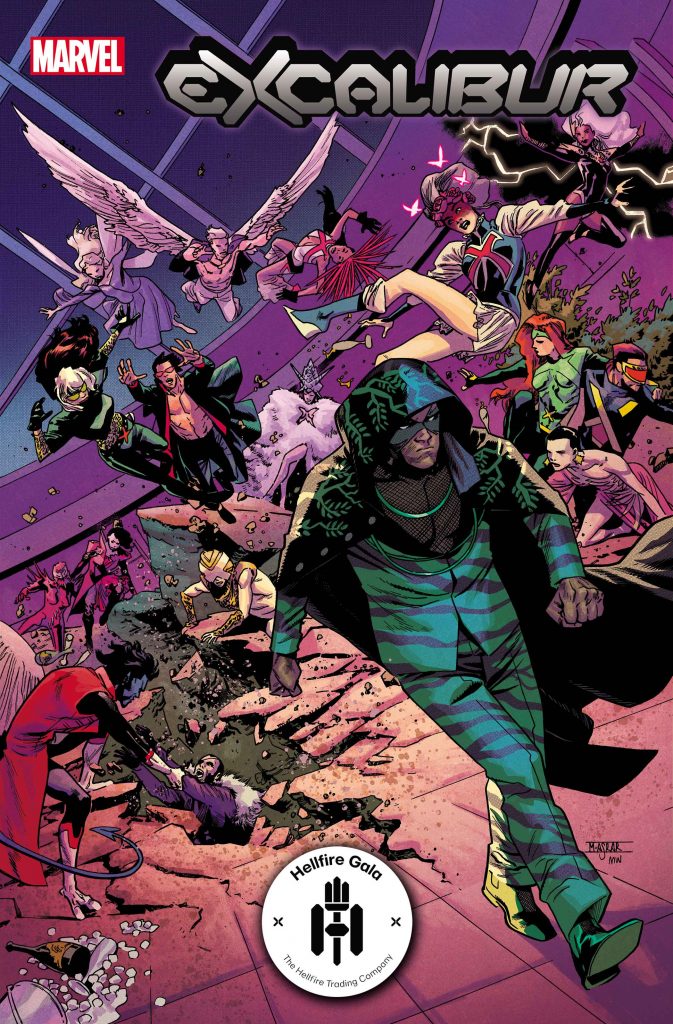 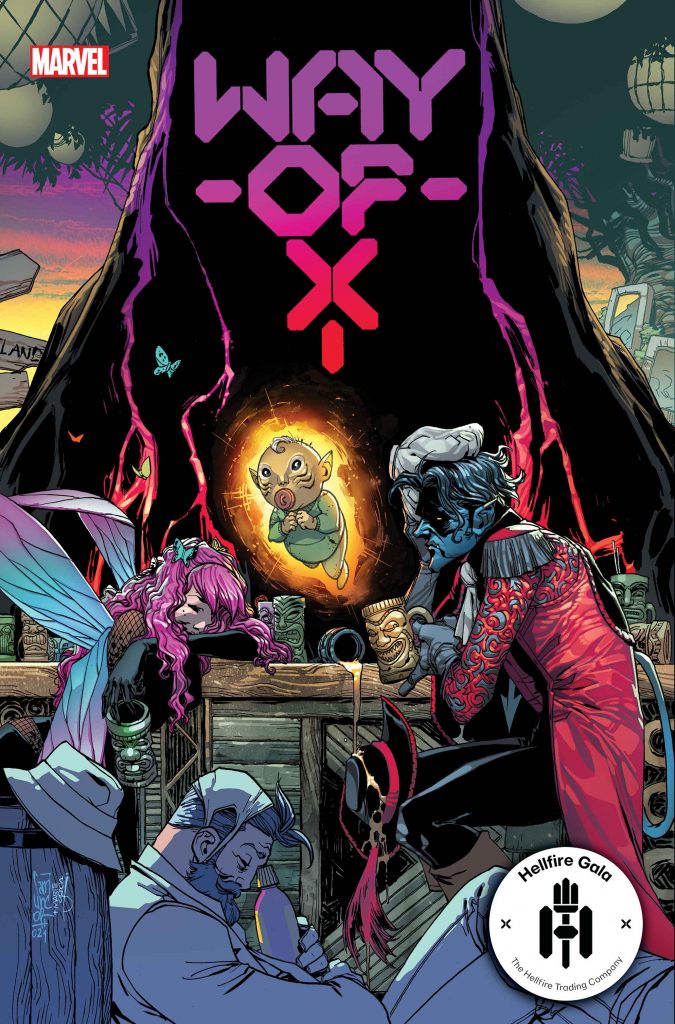 GET YOUR FIRST LOOK AT THE ACTION, DRAMA, AND THE FASHION AT MUTANTKIND’S BIGGEST NIGHT IN THE NEW HELLFIRE GALA TRAILER!

Twelve titles, twelve stories, all adding up to the biggest party of the season.

New York, NY— May 3, 2021 — “Humans of planet Earth. While you slept, the world changed.” The now iconic opening line from House of X #1, the start of writer Jonathan Hickman’s radical transformation of the X-Men franchise, foretold the incredible plans that mutantkind was about to unleash on the Marvel Universe. This June, the X-Men set out to change the world yet again at mutantkind’s inaugural HELLFIRE GALA. This highly-anticipated story will be told across twelve issues, offering different perspectives and viewpoints of a single night that will go down in Marvel Comics history. Throughout the event, fans can expect critical moments to occur that will shape the X-Men’s future as we know it—including the first Krakoan X-Men team’s debut, mutantkind’s planet-sized plans for the Marvel Universe, bold new directions for the most popular X-Men, and of course, high fashion looks crafted by some of the hottest artists in the industry. Get your first look at all the excitement to come in the all-new HELLFIRE GALA TRAILER, featuring never-before-seen artwork.

See below for a full list of HELLFIRE GALA issues and be there when this one-of-a-kind event begins on June 2nd!

Written by BENJAMIN PERCY
Art and Cover by JOSHUA CASSARA

Art and Cover by STEPHEN SEGOVIA

Art by MARCUS TO

Art and Cover by PEPE LARRAZ

Art and Cover by VALERIO SCHITI