One of the central threads woven into the stories surrounding DC Comics’ Wonder Woman since the character’s inception has been her aversion to war and a desire to bring peace to the world. That theme has been echoed in the clips we’ve seen from Warner Bros’ upcoming Wonder Woman film, as well as the newest poster that the studio just dropped. 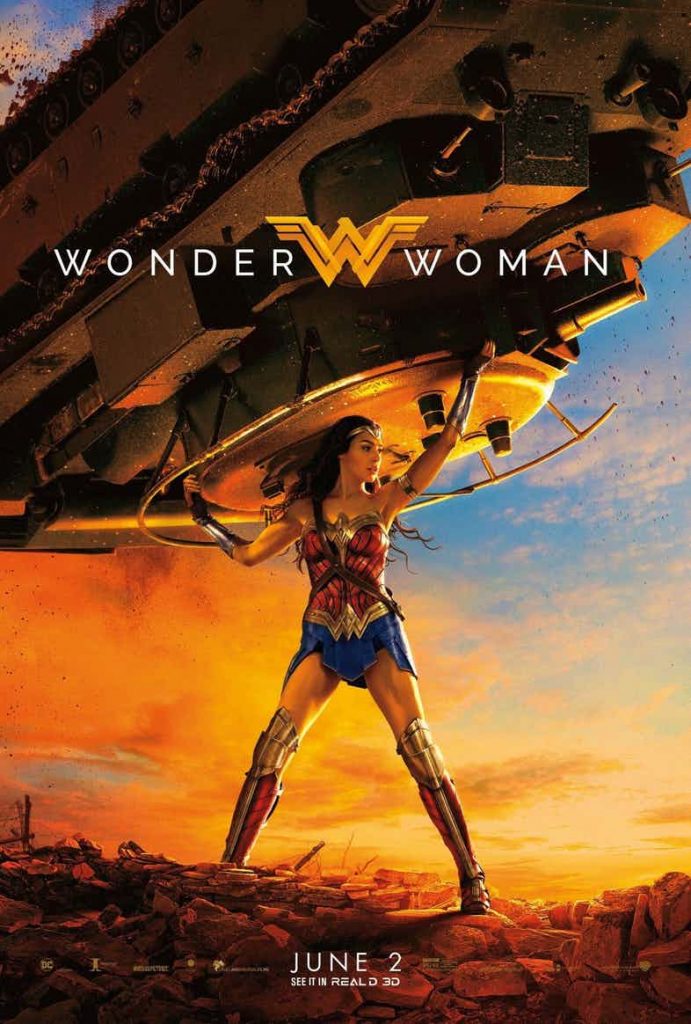 The gorgeous RealD poster, while meant to remind viewers that the movie will be available in 3D, accomplishes two narrative ends. Firstly, Princess Diana lifting a tank is symbolic to her comic book mission of eradicating the scourge of war. Secondly, it puts on full display her power and might and effortless badassery.

And comic book fans: If the poster looks familiar, it might be because comic book writer Paul Dini and artist Alex Ross showcased a similar scene in their DC one-shot masterpiece Wonder Woman: Spirit of Truth. The images are in good company/ 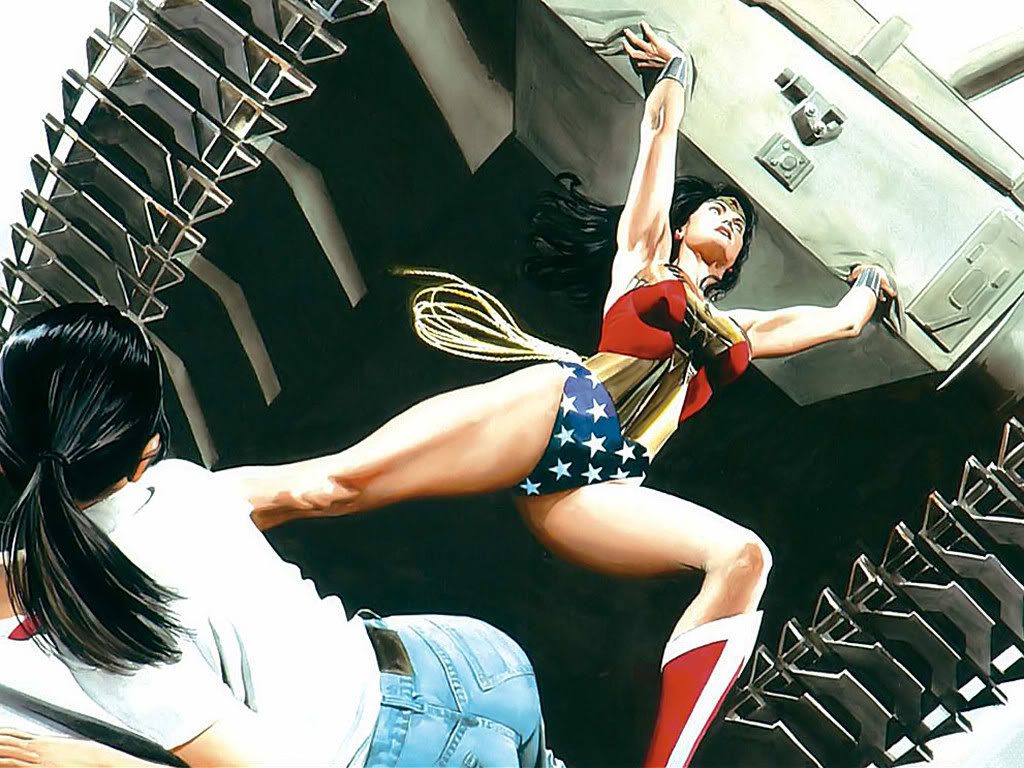