While most of us have had nightmares at some point in our lives, we typically realize that those nightmares can’t actually harm us. However, that’s not necessarily the case for Terri Shepherd, star of the original graphic novel Sleep Terrors, written by Cavan Scott (Justice Society) with art by Stephanie Son (The Witches of Silverlake) and the focus of a new Kickstarter collaboration between Legendary Comics and Rocketship Entertainment. Sleep Terrors follows Terri as she goes on the run to protect herself and her loved ones from her nightmares, horrid dreams that have become reality. Government agents, a psychiatric, murderous nightmares: Terri must solve the mystery of her dreams brought to life before it’s too late. 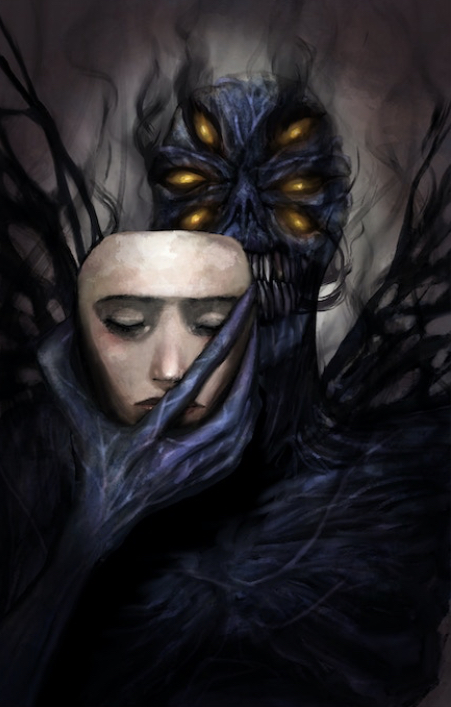 Sleep Terrors contains 162 pages of action and intrigue, with the yarn Scott and Son spin promising to pull readers in and not letting go. With a variant cover by Hong Jacga, the renowned webtoon creator who’s worked on everything from Dr. Brain to Star Wars, Sleep Terrors isn’t a Kickstarter to, well, sleep on.

As of press time, the Kickstarter has met its initial campaign goal, but you still have almost a full month to get in on backer rewards for the compelling tale. Click here to learn more. In the meantime, check out these beautiful pages from the graphic novel!