The only thing that screams “Superman” more than “putting thousands of people at risk through reckless property damage” is “standing in the rain, staring into the middle distance.” Thankfully, Zac Snyder and Warner Brothers know exactly what the fans want and have given us the angst-ridden, full-of-feelings Superman we’ve always wanted, releasing a photo of Henry Cavill from 2016’s Batman v Superman: Dawn of Justice decked out in Superman’s updated duds of derring-do.

The photo was originally released by USA Today and shows the Last Kryptonian’s dark reds and darker blues against a rainy, darkened sky, while the he gazes pensively past the audience. I assume that the sky is still a smoky, blackened mess following the aftermath of Man of Steel. One can only imagine that Clark is wondering how many more bystanders he can inadvertently put in harm’s way before Lois will warm up to him. 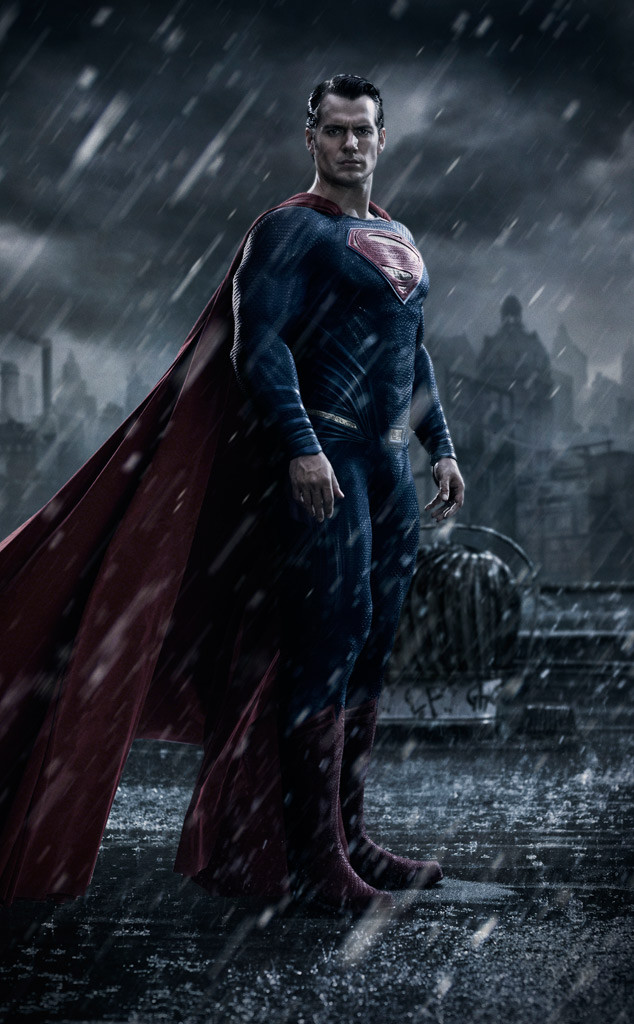 Hopefully, Clark will be able to have some time for levity between starting work at The Daily Planet with Amy Adams’ ace reporter Lois Lane and Laurence Fishburne’s editor Perry White while also contending with Ben Affleck’s Batman and Jesse Eisenberg’s Lex Luthor. The film will also include Wonder Woman, played by Gal Gadot, and Cyborg (Ray Fisher), pointing the way for a future Justice League movie. Let’s hope that these characters can find their inner happy before that time, or audiences may be subjected to a superhero team that’s three shades of emo.