As with any year, there are triumphs and losses in the storied landscape of pop culture, and 2019 was no different. Everywhere from the Marvel Cinematic Universe to Game of Thrones saw casualties litter their tales. As we are about to embark on a new year, here’s a look back on a few of the characters we lost.

A list of character deaths wouldn’t be complete without highlighting the sacrifice of Tony Stark and his alter ego, Iron Man. Fans suspected that Endgame would be Tony’s swan song, as actor Robert Downey Jr. hadn’t renewed his contract with Marvel Studios. Still, when Iron Man died using the newly-assembled Infinity Gauntlet to stave off Thanos’ threat, it was still a hit in the gut—punctuated further with his post-death video message to his wife Pepper and daughter Morgan.

While Tony’s death was tragic, Black Widow’s sacrifice on the planet Vormir to obtain the soul stone for the Infinity Gauntlet the Avengers were assembling was a kick to the gut. Not only did she save her best friend Hawkeye from doing the same, Natasha gave her life to the Avengers—who she called her family—and the world at large for a chance to stop Thanos’ machinations. While audiences will see her again in her solo film in 2020, knowing that the movie is a prequel of sorts will make the story a bit bittersweet, knowing Nat is dead.

Dude died twice in Endgame: once when Thor chopped his head off at the beginning of the film and again when his past self invaded the present in order to wrest the Infinity Gauntlet from the Avengers. Where Infinity War attempted to make Thanos a sympathetic villain—and what-the-Hell-ever—Endgame removed those illusions and presented him as full-blown supervillain. We’re all the better that he’s gone. Eff that guy.

It was always up in the air whether Dany would win the throne at the end of a very uneven final season of GOT, but once Cersei had Missandei killed and Dany decimated men, women, and children alike in Kings’ Landing, yeah…some fans were clamoring for her death. There are convincing arguments on both sides whether Dany’s actions were in character or not, but regardless: once a character kills so ruthlessly in such a brutal manner, it’s a matter of time before someone takes her out. It just happened to be her lover/nephew Jon Snow.

Poor Missandei. Beheaded by The Mountain on Cersei’s orders for no other reason than for Cersei to prove a point to Dany. And after she made plans with Grey Worm to start a new life after Daenerys’ war was over? This one hurt.

The Hound (Game of Thrones season 8)

Over the eight seasons of Game of Thrones, we saw Sandor Clegane evolve from right asshole to a genuinely good man. While it was satisfying seeing him kill his brother The Mountain—a different kind of asshole, his brother and a sadistic one at that—it made us sad that he never had the opportunity to live a long, restful life.

Only adding this one because it was disappointing to see Jaime going back to Cersei after he’d just hooked up with Brienne. Yeah, it’s hard for a leopard to change its spots and all that, but it was disheartening. Plus, he and Cersei die from a cave-in? The Hell? Anticlimactic. 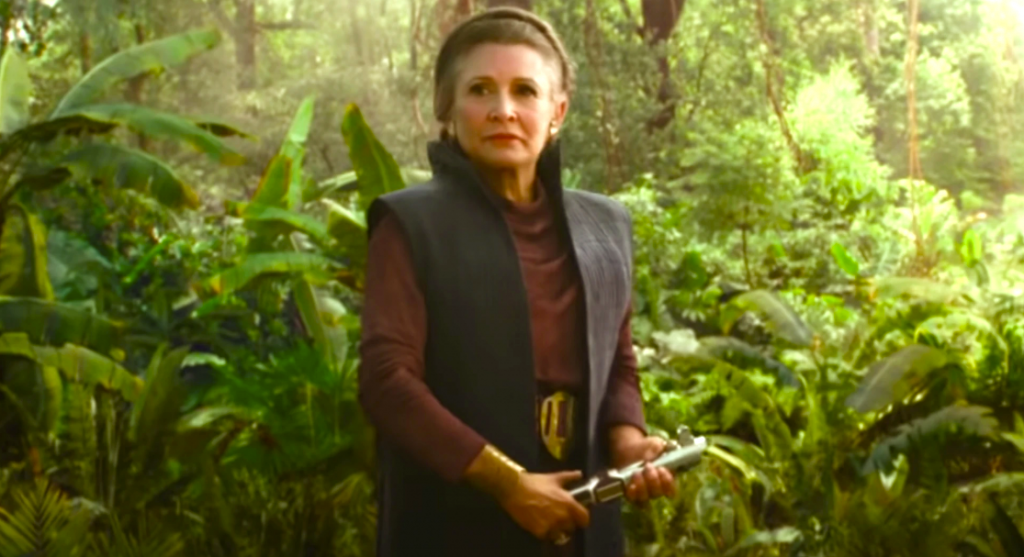 This one was a foregone conclusion, unfortunately, especially after we lost Carrie Fischer three years ago. Leia’s appearance in Skywalker was pieced together from existing footage not used in The Force Awakens and The Last Jedi. Still, watching Leia use her Force powers to reach out to her son Kylo Ren and save Rey in the process, resulting in her own death, was heart-wrenching. Knowing that we’ll never see either Carrie or Leia on screen again stings… but knowing we had them at all makes us smile.

Kylo Ren fought against the Resistance for the duration of the new Star Wars trilogy, although characters like Rey and his mom Leia still saw the good in the former Ben Solo. In the end, Ben redeemed himself, turning toward the light and using his remaining life to use Force healing to save Rey. 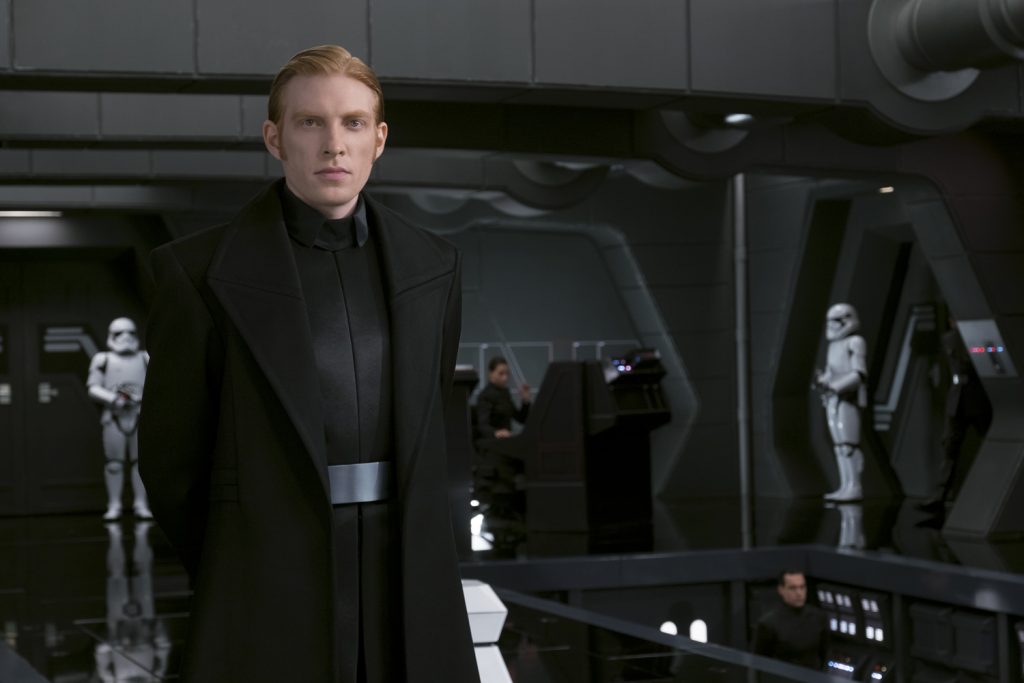 Although the good general of the First Order was a thorn in the side of the resistance in The Force Awakens and The Last Jedi, he was never fond of Kylo Ren, a disdain that culminated in Hux betraying the Order and spying for the Resistance. Unfortunately for Hux, he tipped his hand, attempting to cover helping Poe, Rey, Finn, and Chewbacca escape, leading to his death. 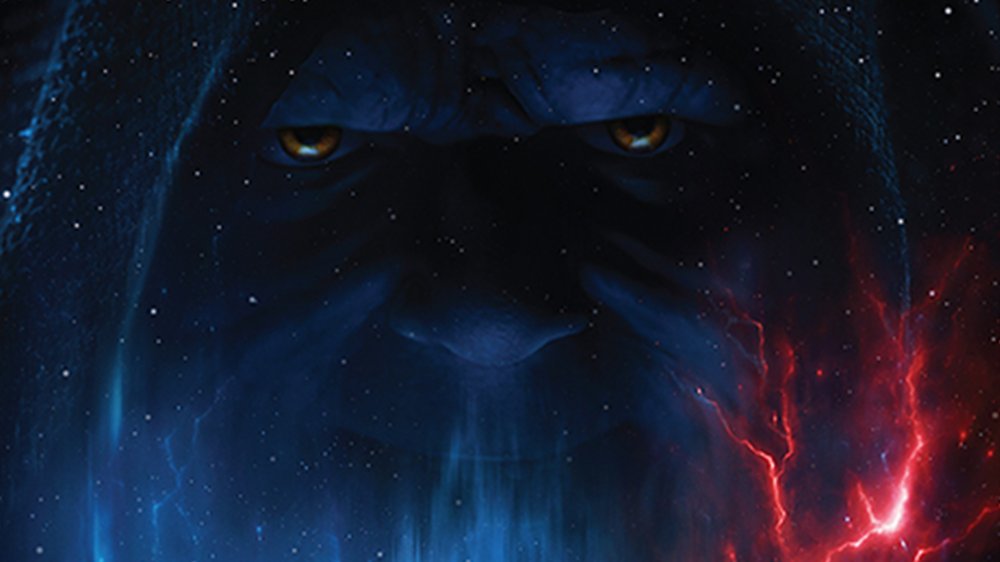 Even though he supposedly died in Star Wars: Return of the Jedi 36 years ago, the grand architect of all the shit storms the Republic—and later the Resistance—had to contend with met his end in Skywalker, with the Sith Lord being overpowered by his granddaughter Rey, who was supported by dead Jedi throughout the centuries. Whether or not you felt that the Emperor’s reappearance cheapened Darth Vader’s sacrifice in Return, the former Darth Sidious seems to have met his end once and for all.

Did Hop die while stopping the Russians from opening a gateway to the Upside Down? That’s up in the air, thanks to the post-credits scene of the season finale and the fact that season 4 will be Stranger Things’ last. How could you not bring back Hopper for the final season? Regardless, there wasn’t a dry eye when he (seemingly?) sacrificed himself. The speech he wrote to Eleven, which she reads at the episode’s end, just restarts the water works.

Dark Phoenix had its issues, but the death of Mystique, while heartbreaking and accidental, also highlighted the character’s bravery and how no one hero was safe from the Phoenix’s power.