Jessica Jones just might be one of the best, multi-dimensional, whole-cloth characters to be created for the comic book medium in the past 20 years. From her introduction in her critically-acclaimed comic book series Alias by writer Brian Michael Bendis and Michael Gaydos to her turn as one of the Avengers to starring in a Peabody award-winning Netflix series, the hard-boiled hero has become a fan favorite.

With that in mind, it’s little wonder that Marvel would choose to thrust Jessica back into the spotlight with a brand-spankin’ new comic book series, brought to life by Bendis and Gaydos. Check out these preview pages of Jessica Jones #1, hitting comic shops next month! 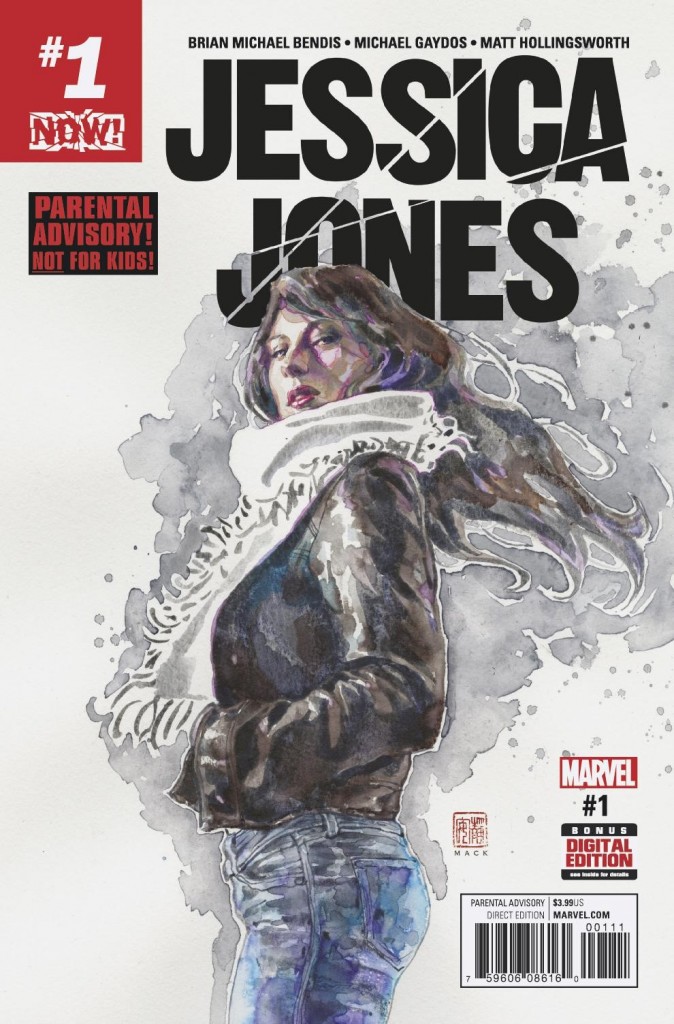 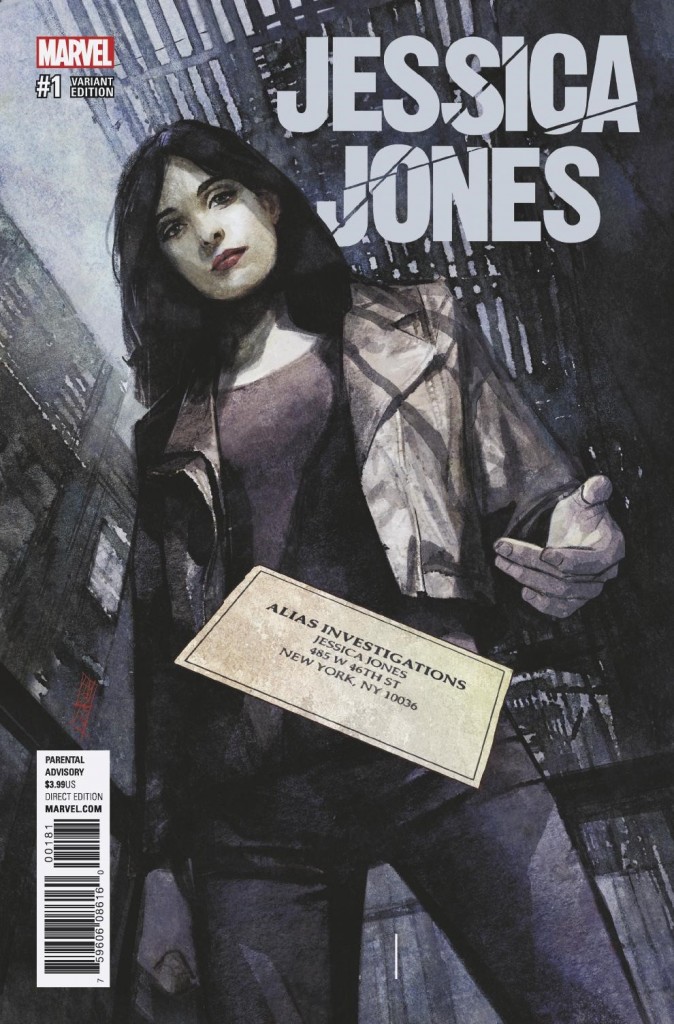 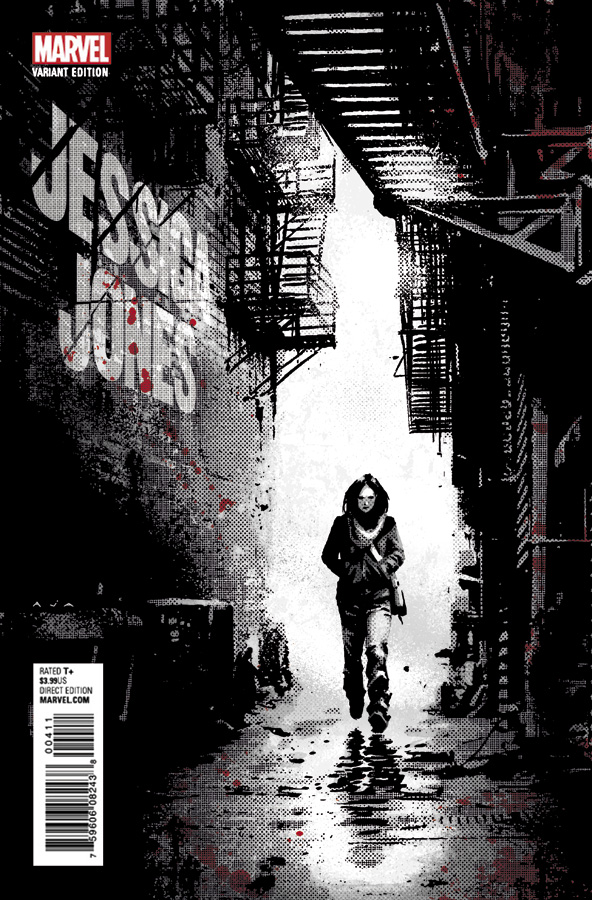 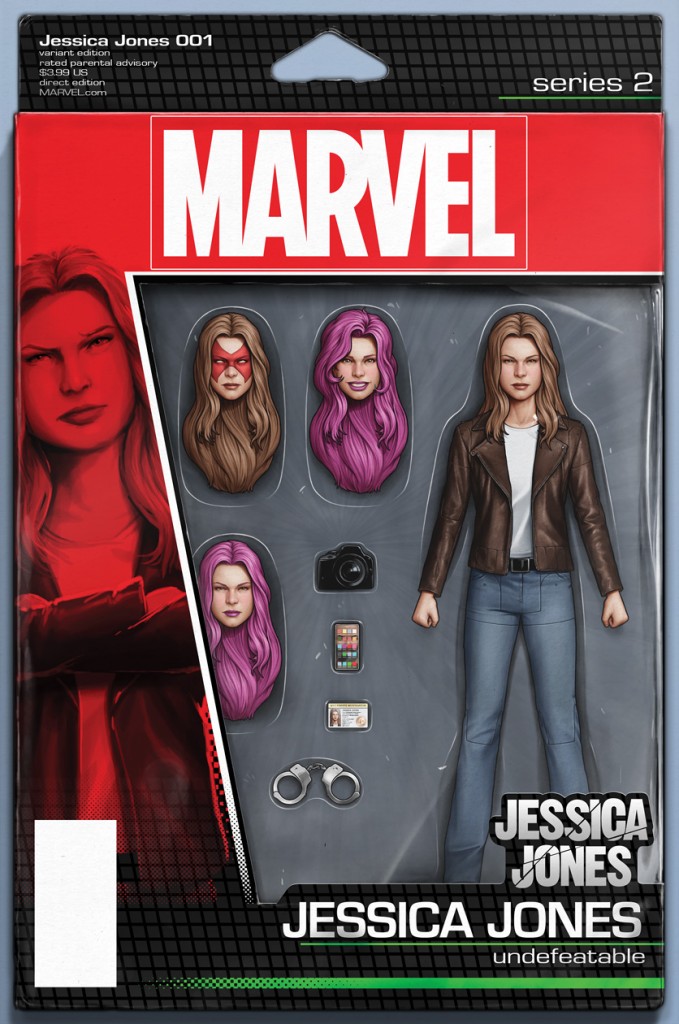 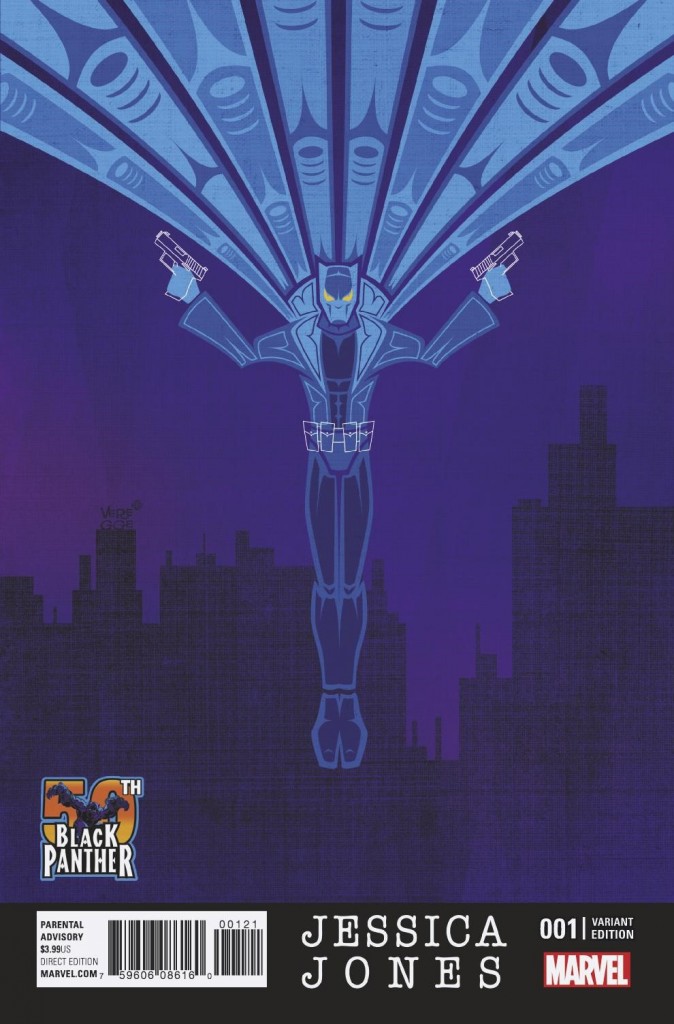 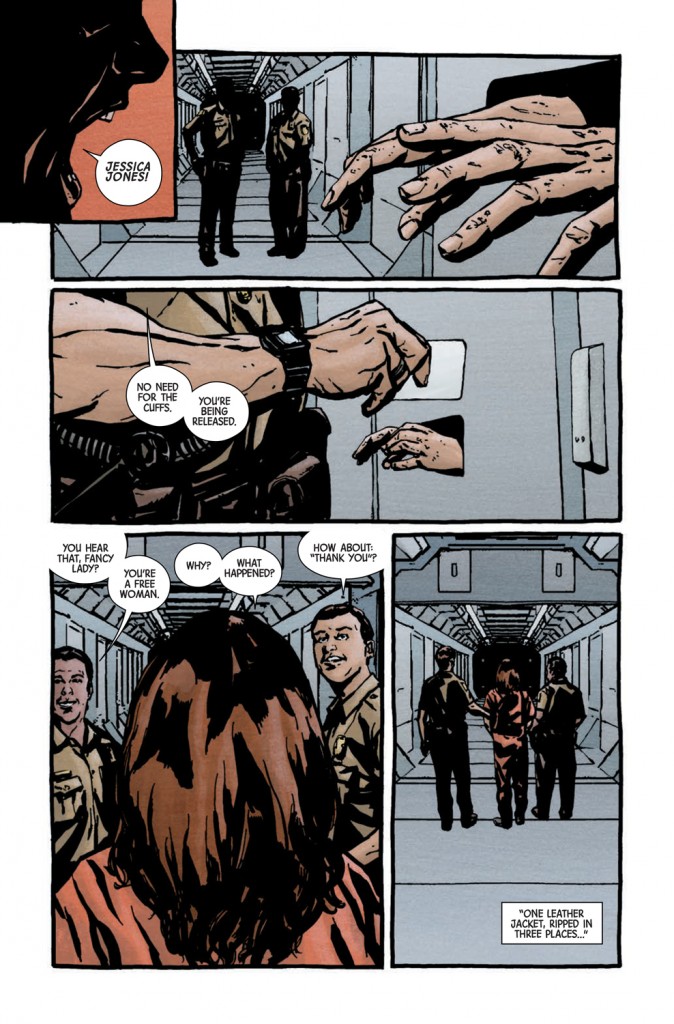 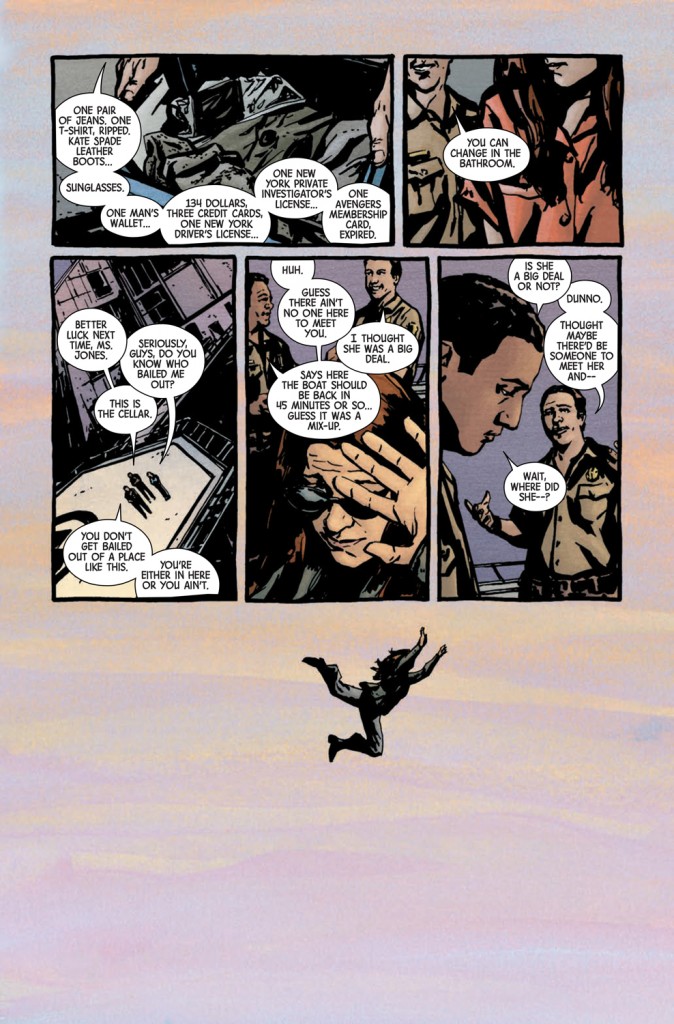 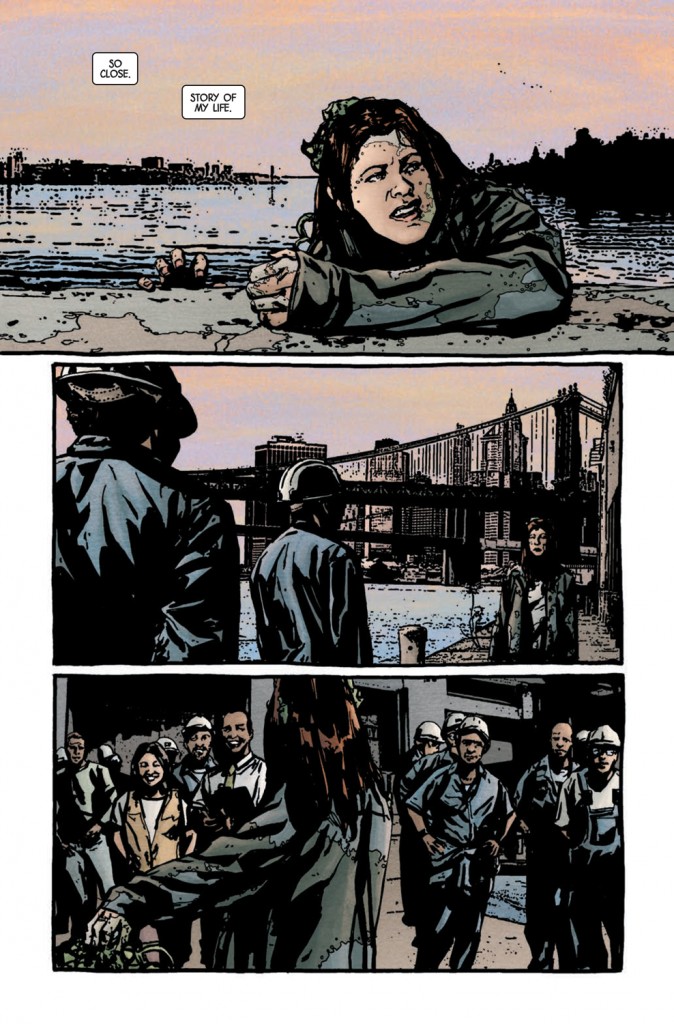 That’s right, she’s back after a decade! This October, she returns to the fold for an all-new ongoing series as the highly anticipated JESSICA JONES #1 explodes onto the scene as part of Marvel NOW! From the original creative team of Brian Michael Bendis, Michael Gaydos and David Mack comes a brand new series that drags Jessica to the center of the Marvel Universe! There are still many secrets hiding in the shadows. Secrets only a special woman with talents like Jessica Jones can uncover. But when secrets from Jessica’s own past resurface, her caseload is about to get a whole lot heavier. Plus – just how did Jessica Jones wind up incarcerated in The Cellar – a prison designed to hold only the deadliest super villains? Find out in this blistering first issue when the eponymous heroine makes her triumphant return to comics in JESSICA JONES #1 – on-sale this October!