Midnighter and Apollo, the ass-kicking, romantically-linked crimefighting duo, are finally back together in next month’s Midnighter and Apollo #1, the start of a six-issue miniseries written by Steve Orlando with art by Fernando Blanco. Check out these preview pages DC Comics’ was kind enough to share! 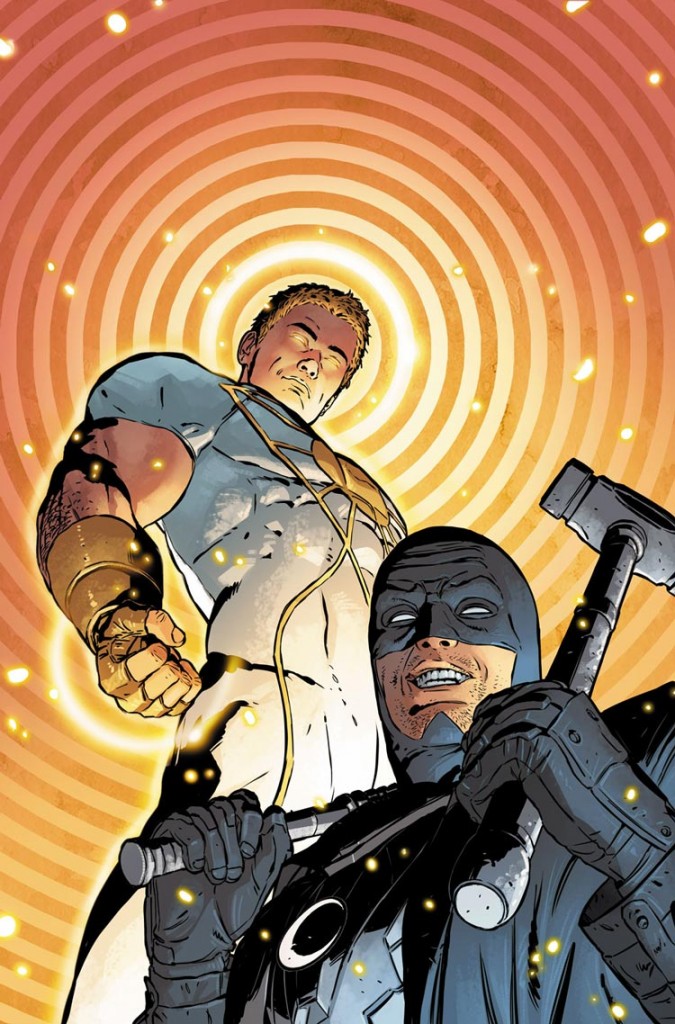 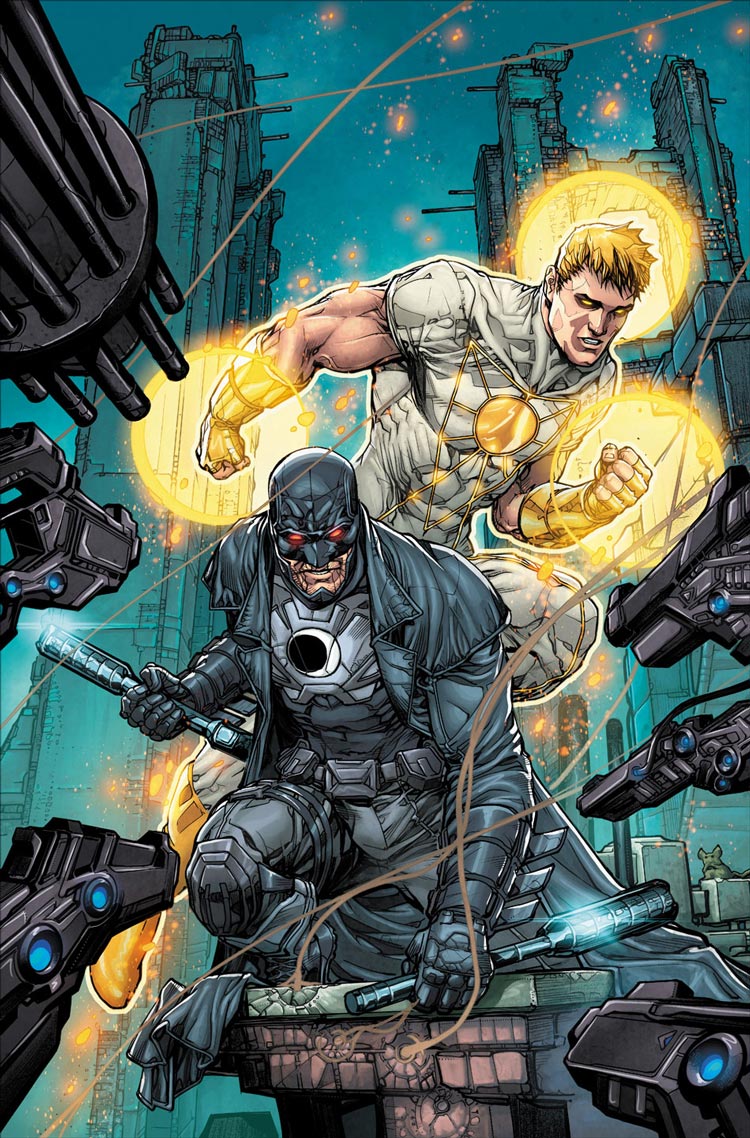 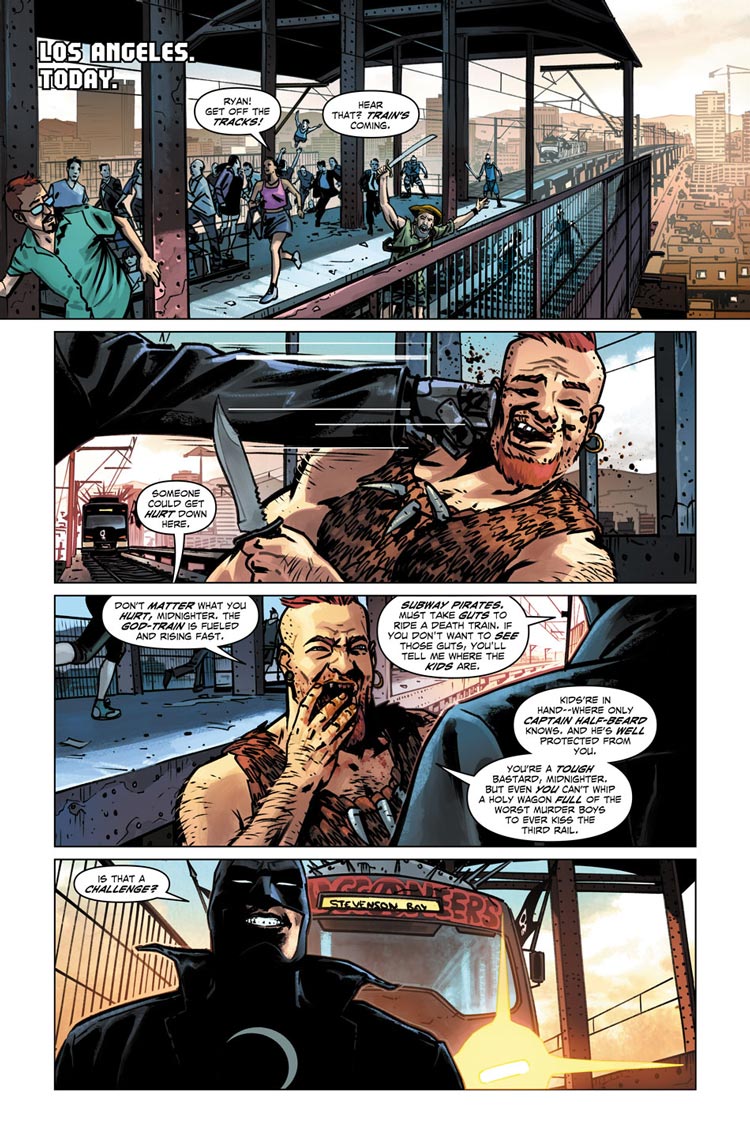 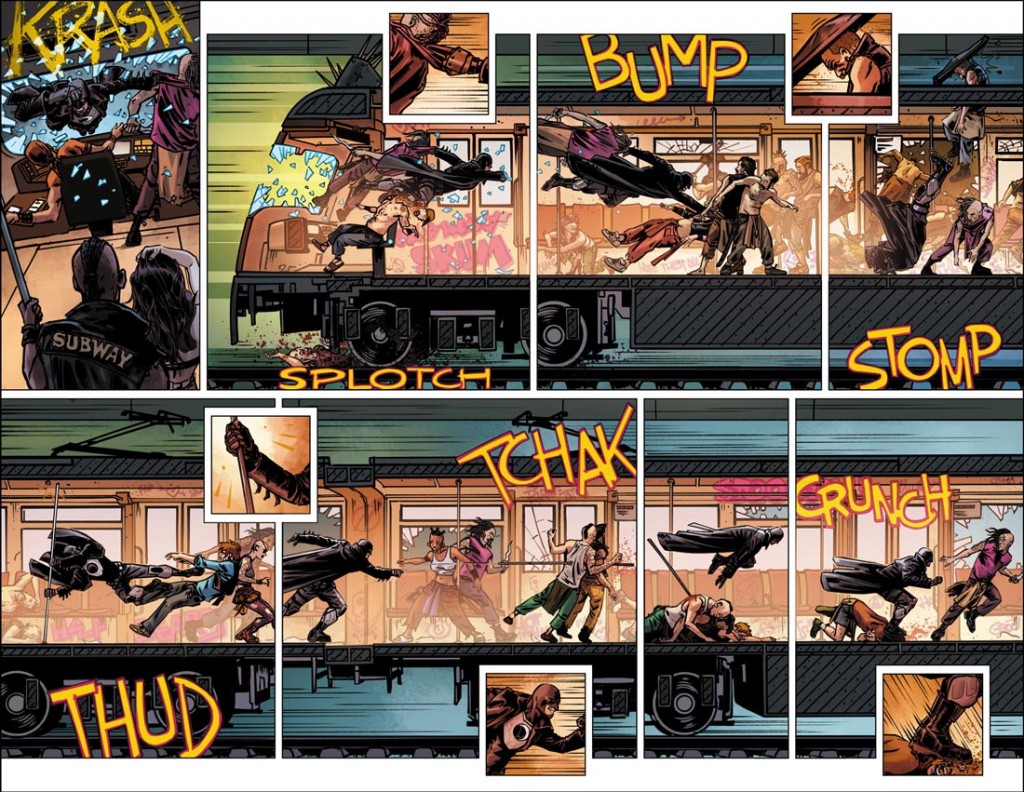 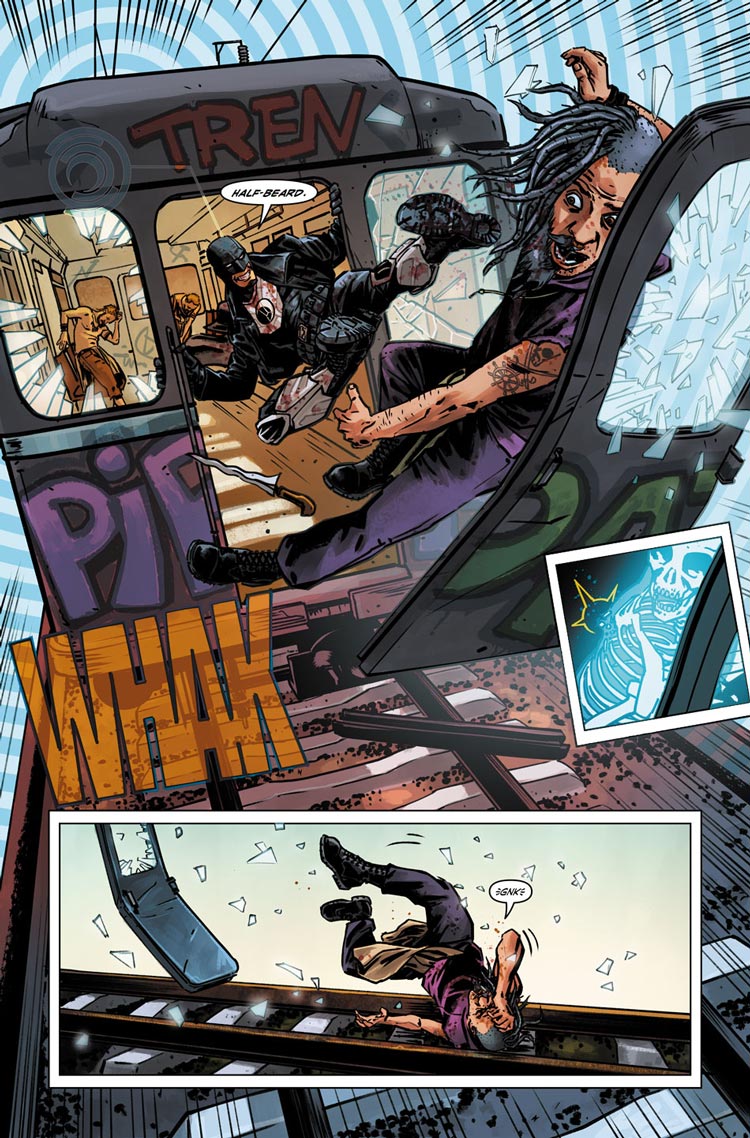 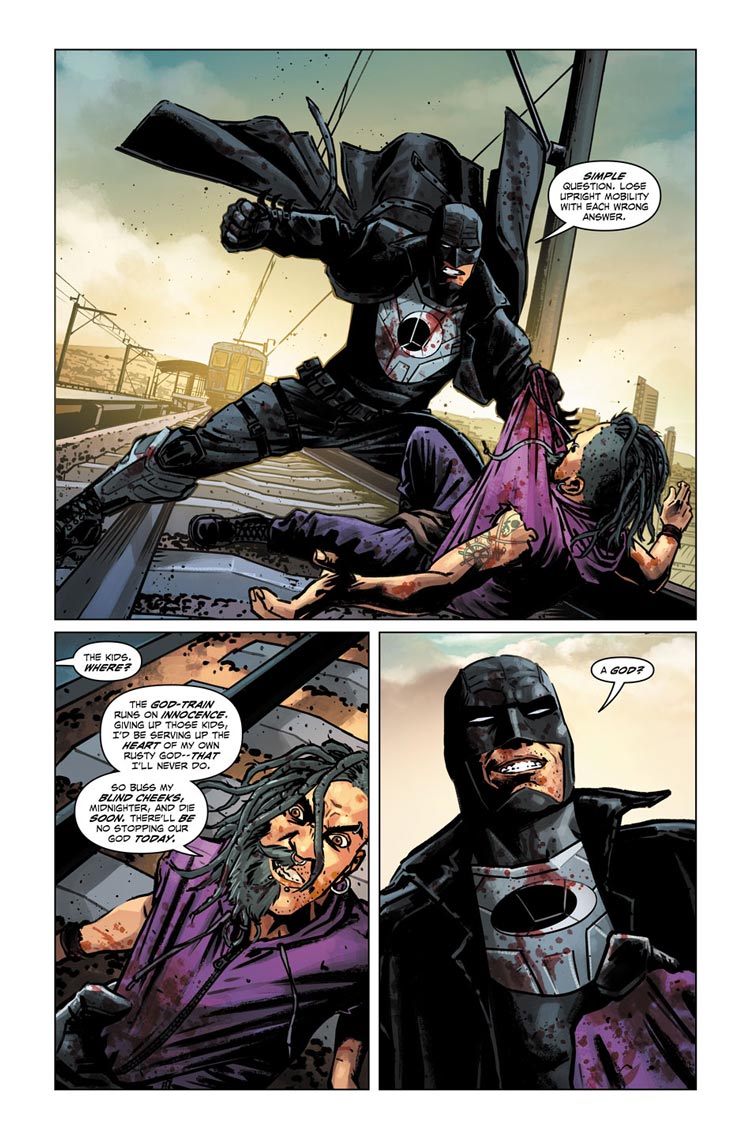 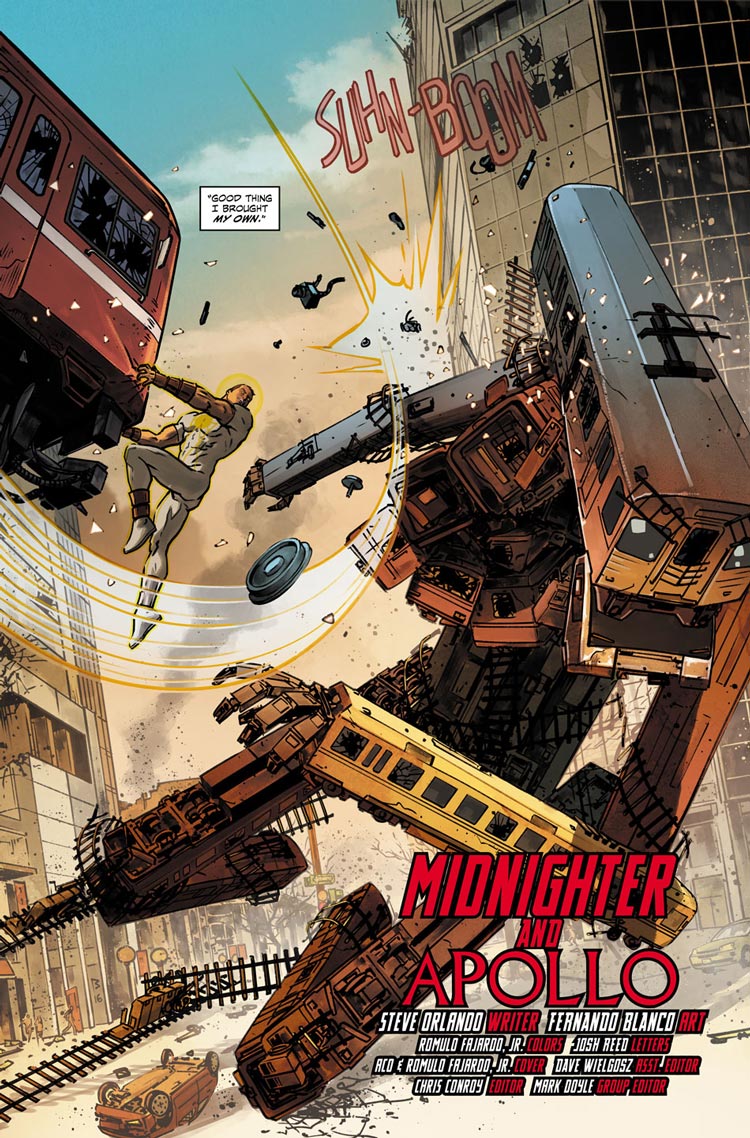 It’s a wonderful thing, seeing the boys back together. Midnighter and Apollo #1 hits comic shops on October 5th.

Finally, the world’s finest couple strikes back! Following up on MIDNIGHTER, one of the best action books of 2015/2016, DC’s new miniseries, MIDNIGHTER AND APOLLO hits back with more explosive, creative, page-bursting action than ever before. From their days as founding members of The Authority, the heroes Midnighter and Apollo have been forever linked both professionally and romantically. On October 5th, they’ll be back,badder than ever, in a six-issue miniseries to continue Midnighter’s story, written by Steve Orlando with art by Fernando Blanco, colors by Romulo Fajardo Jr., letters by Josh Reed and covers by ACO & Fajardo Jr.

“MIDNIGHTER AND APOLLO is the book we need right now, as comics’ most iconic queer couple face down a new enemy and show us that we can never give in to fear, hatred, and evil,” says Orlando. “And they do it with their own brand of action movie wit… and punching. I won’t just deliver fans the much-anticipated return of Apollo. I’ll also feature the Lords of the Gun and the iconic Mawzir from DC’s seminal Hitman, as well as Underworld Unleashed‘s Neron. And that’s just the beginning. It’s a knockdown, drag out, DC Universe western revenge thriller that starts kicking from page one!”