With the currently ongoing Civil War II miniseries still going strong over at Marvel, the House of Ideas is promising that THINGS WILL NEVER BE THE SAME following the fall-out between warring superhero factions led by Iron Man and Captain Marvel. One such consequence looks to be the Uncanny Avengers’ Unity Squad being disavowed and disbanded by Captain America. Marvel has revealed that members of that Avengers team will ignore Cap’s moves and make their way to Japan on a very special mission: to retrieve the body of Bruce Banner–the Hulk–from the ninja cult known as the Hand.

A team of Avengers on the run and working clandestinely after a major superhero brouhaha? Sounds a bit like the fallout of the original Civil War miniseries, doesn’t it? Regardless, hopefully the creative team can take the concept out for a spin to see if it can breathe new life in an often used idea.

In the meantime, check out this preview for Uncanny Avengers #15, the first part of the “Going Rogue” story arc that’ll lead the Unity Squad to Japan. 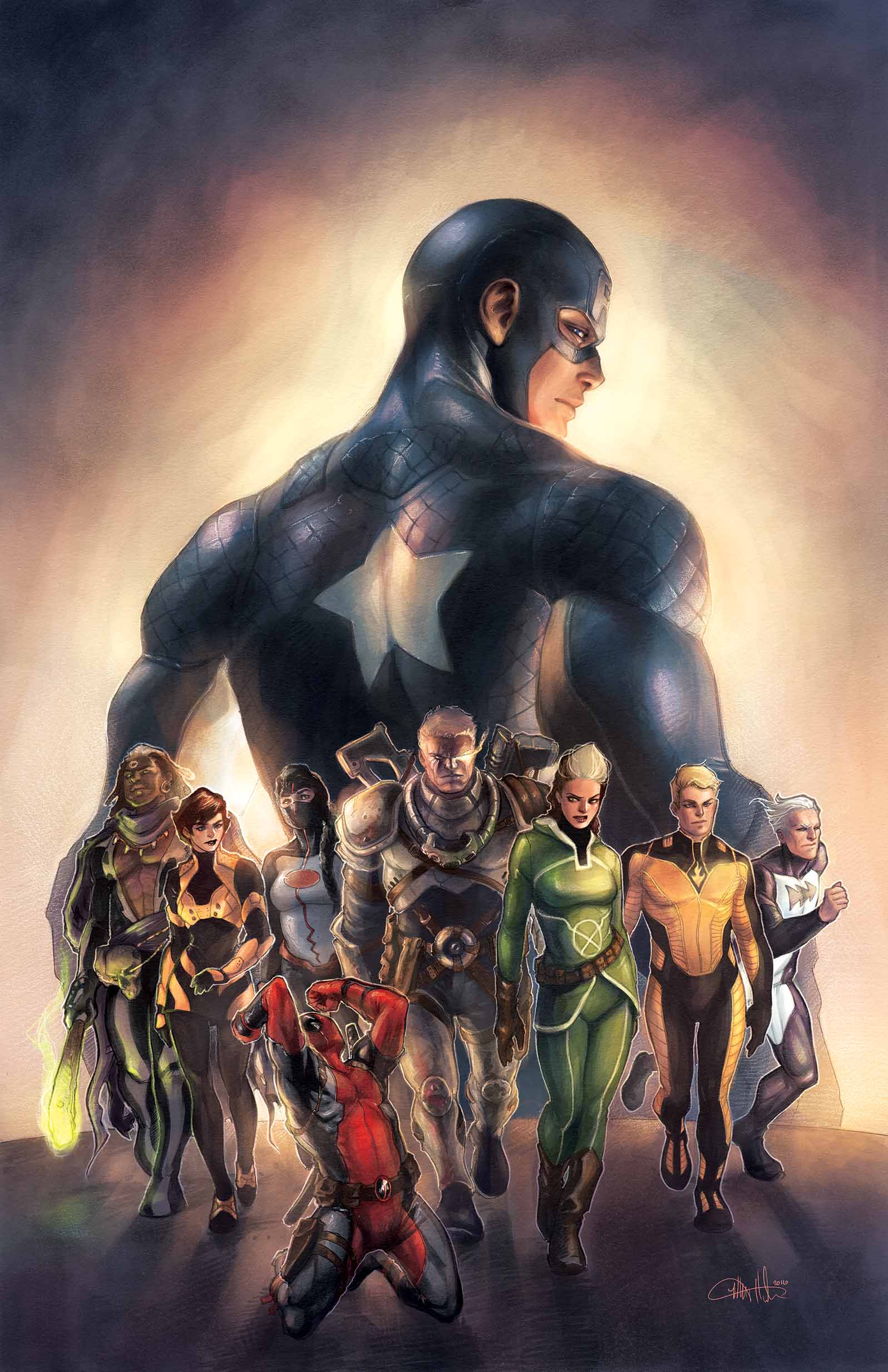 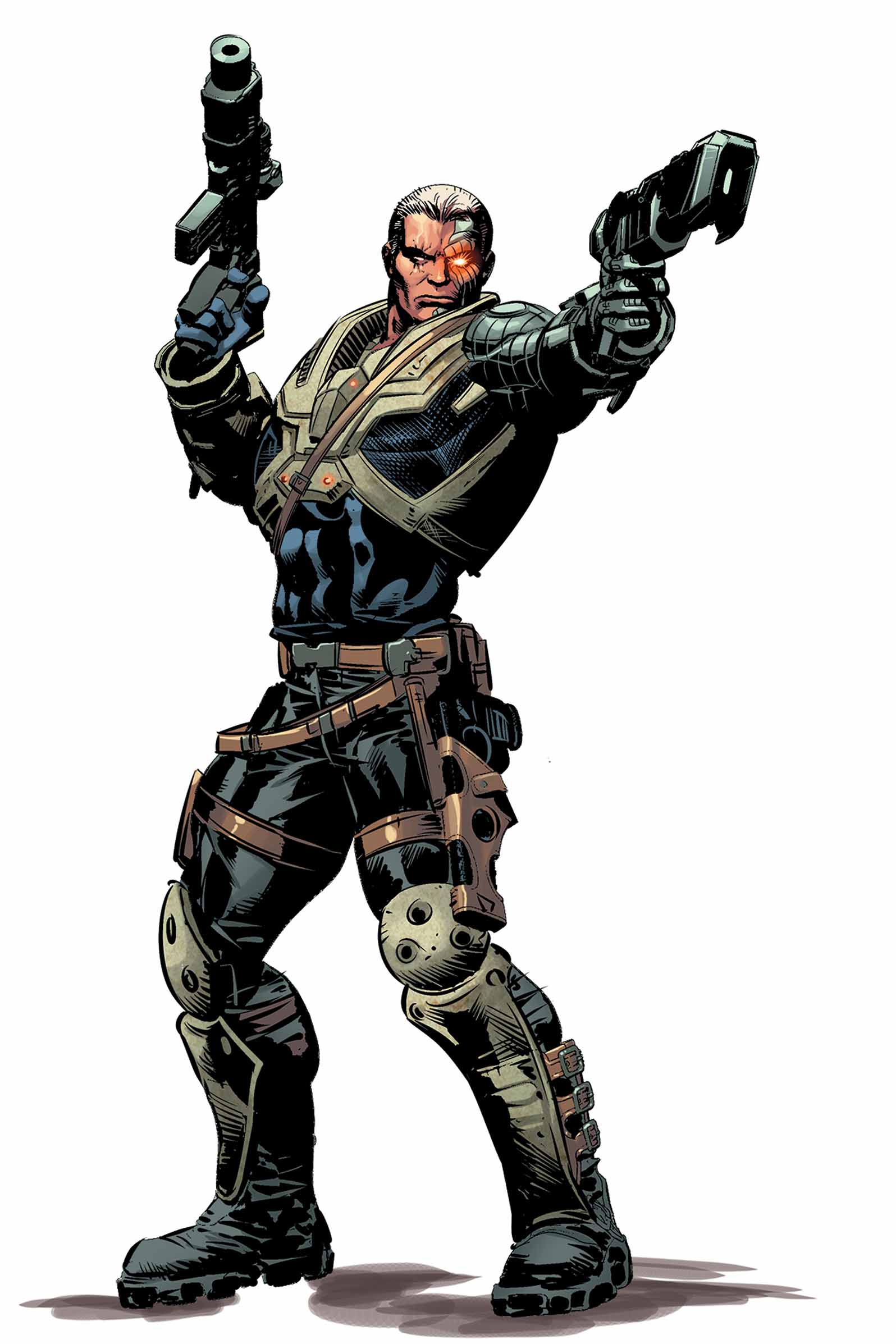 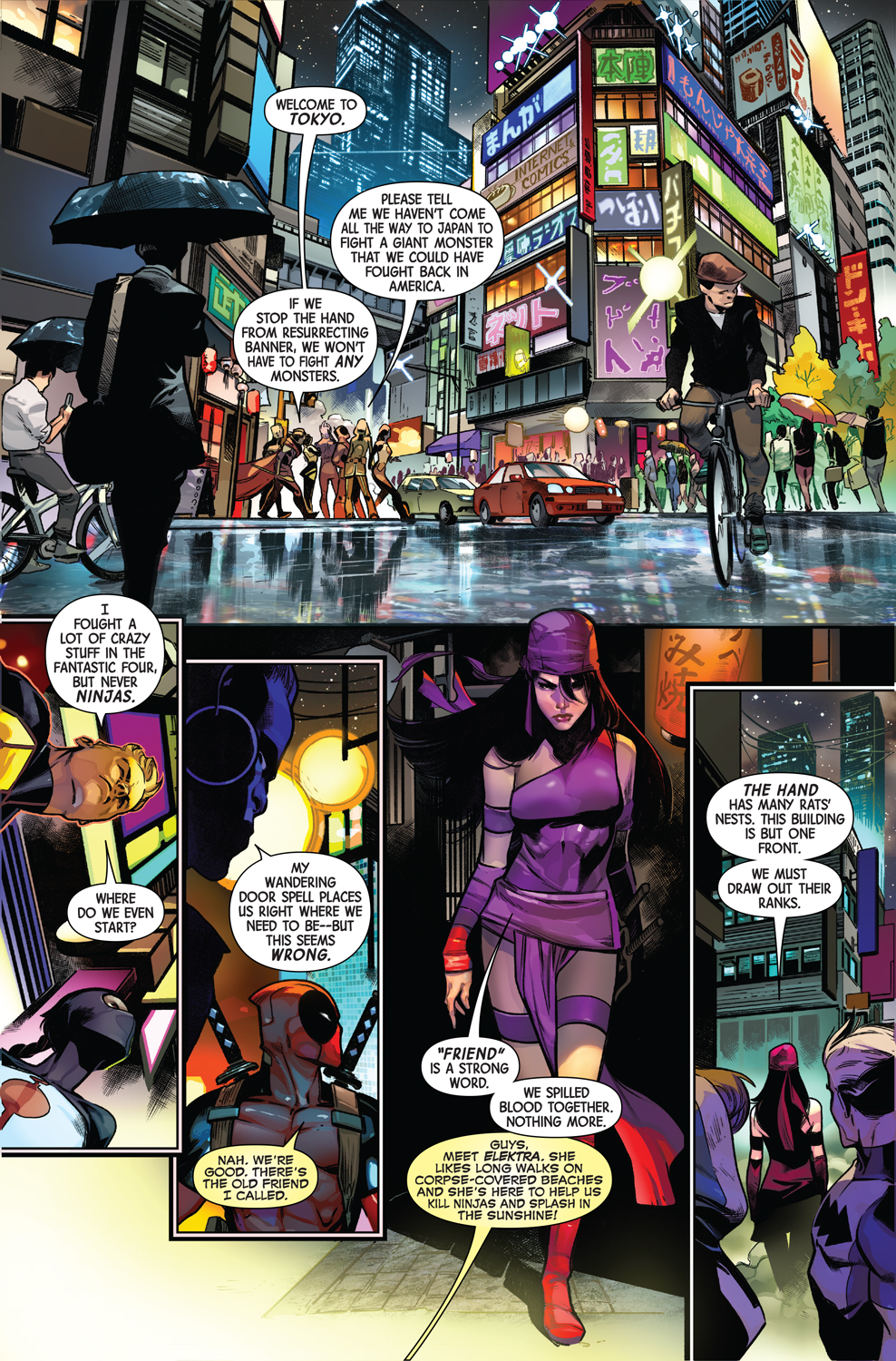 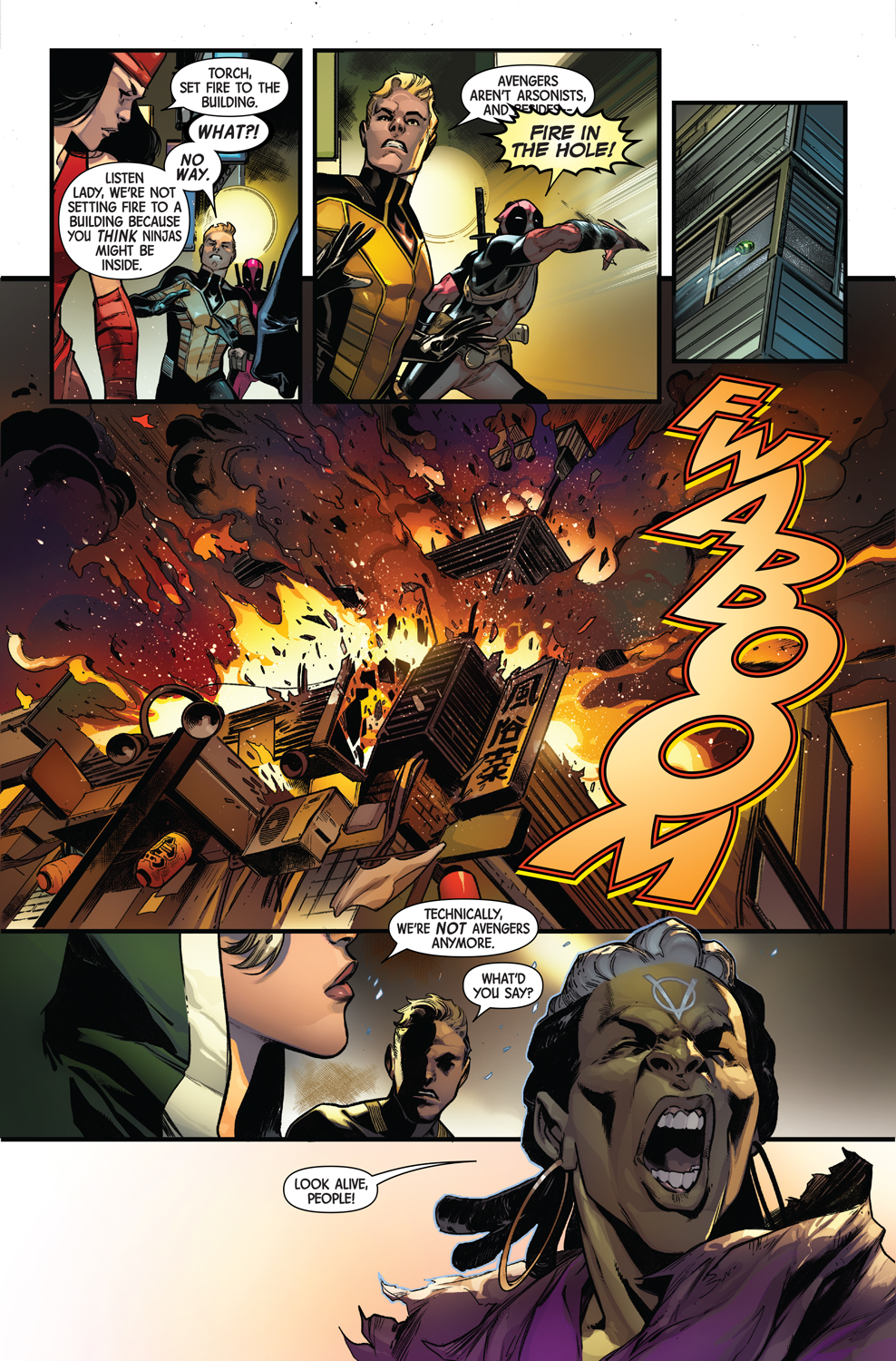 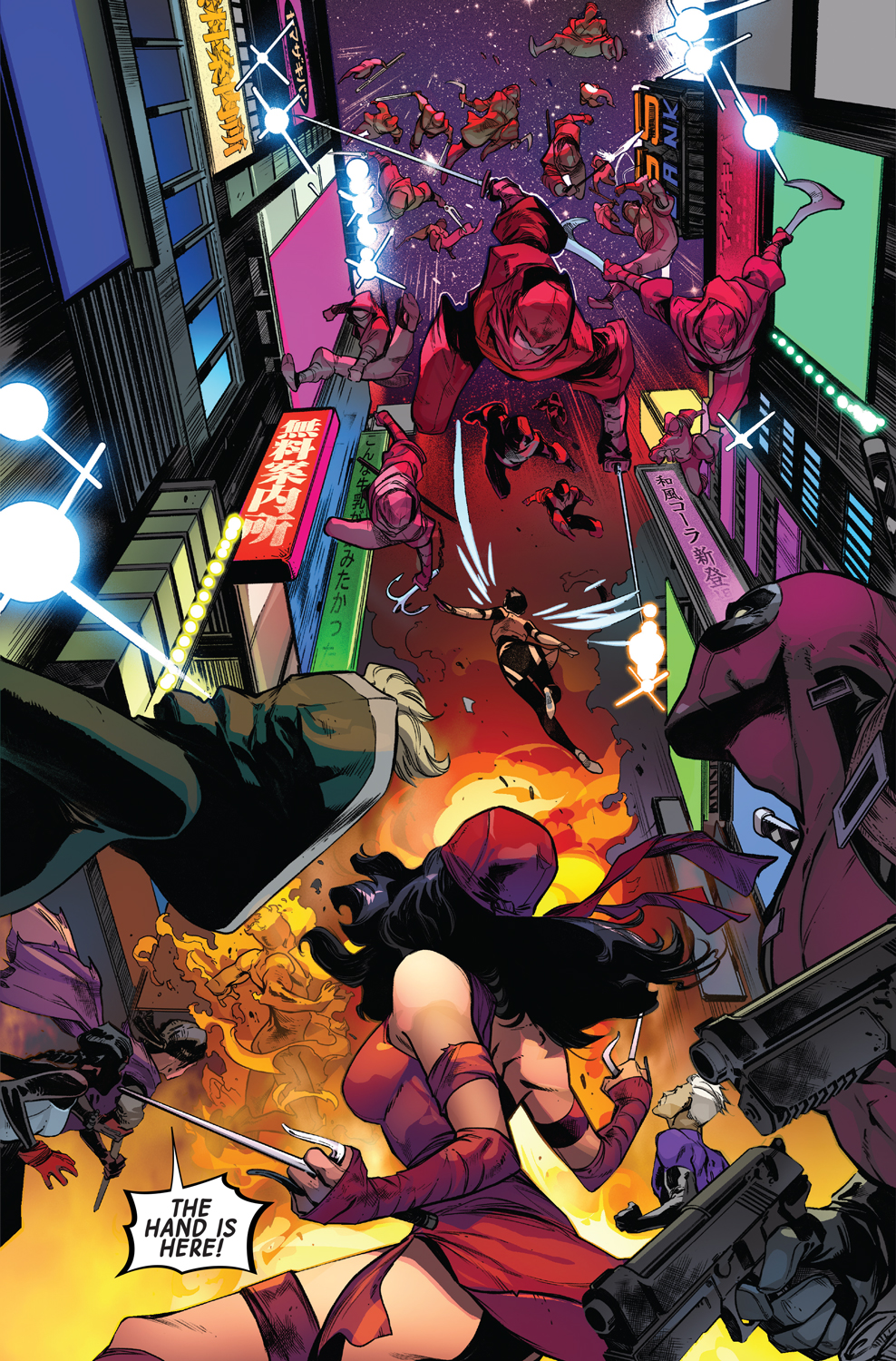 The Uncanny Avengers have been betrayed! Today, Marvel is pleased to present your first look inside UNCANNY AVENGERS #15 – the first chapter in the new story arc “Going Rogue”. The Uncanny Avengers crash headlong into Marvel NOW! with a new jumping on point that will have you on the edge of your seat! The Uncanny Avengers – now fractured and disavowed in the wake of Civil War II, travel to Japan on a desperate mission. Captain America may have disbanded the Unity Squad but they refuse to give up the fight! The Hand has acquired the recently deceased body of Bruce Banner. Can what’s left of the Avengers Unity Squad take back the remains of their fallen comrade before the Hand resurrect the Hulk for their own sinister ends? Find out as the team goes rogue in UNCANNY AVENGERS #15 – on-sale October 12th!