I was one of the few folks in my circle of friends who was pretty okay with the announcement that actor Robert Pattinson would take on the cape and cowl as the Dark Knight in director Matt Reeve’s The Batman. Pattinson gets so much Hell for his role in the Twilight films—from me, even—but the dude has acting chops and has progressively gotten better with every gig; watch The Lighthouse for proof-positive of this. I was (and still am) optimistic, if cautiously so. 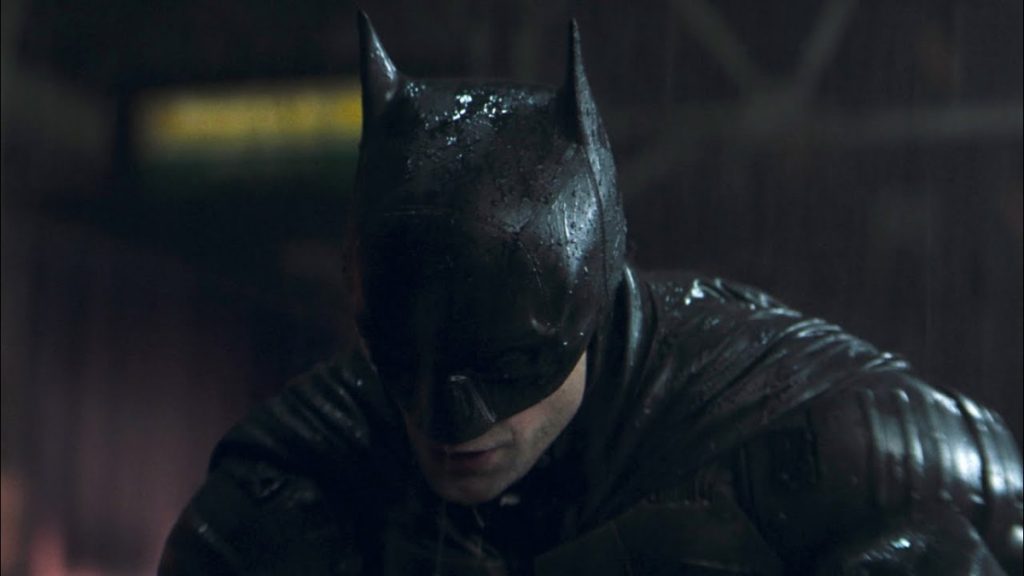 That optimism was reaffirmed this weekend with the reveal of the first teaser trailer for The Batman during the DC Fandome online event, the capper of a weekend that included new looks at (sigh) Zack Snyder’s cut of Justice League, a new Wonder Woman 1984 (yay!), and news on the Shazam! and Suicide Squad sequels. Looks at Pattinson and an all-star cast that includes Zoe Kravitz, Paul Dano, Colin Farrell, and Jeffrey Wright are giving me slightly darker and dingier Batman: Year One vibes and I’m here. For. It. If you haven’t already, take a gander at the trailer below.

Reeves said in an interview during the Fandome event that films like Chinatown and The French Connection moved how he approached The Batman and, between Pattinson giving off a neo-punk aesthetic, Kravitz’s proto-Catwoman get-up, Wright already embodying the grizzled fatigue of Jim Gordon, this film is going to dripping with pulp and 1970s crime-noir.

Yes, please: all of that.