Adult Swim sent over a collection of stills from this weekend’s Robot Chicken DC Comics Special II: Villains in Paradise, and hey – look at all of those bad guys.

This time out, the show will be focusing on the villains of the DCU, so that should be some fun, MEGO-y goodness.

It’s a half-hour sequel to 2012’s first DC Comics Special which focused exclusively on the publisher’s characters getting into shenanigans (and Superman being a dick). And as a fan of dickery in my comedy, I approve.

Check out the stills, and the new special makes its debut on Adult Swim Sunday night at 11:30. 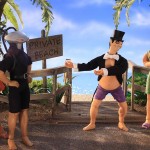 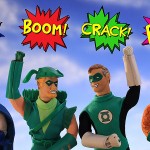 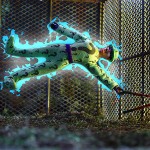 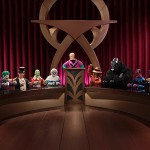 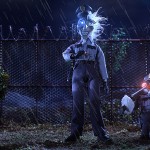 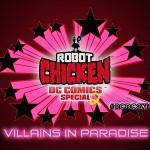