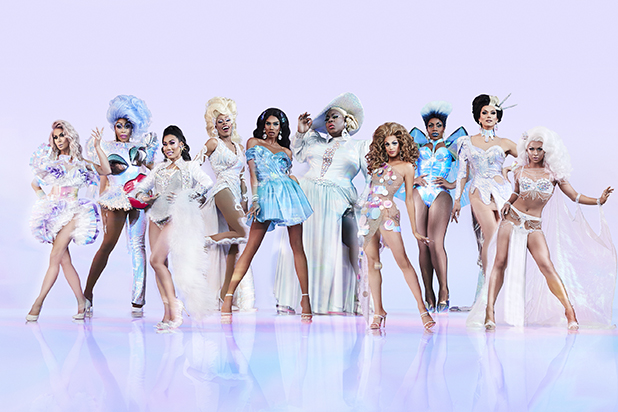 As for the choice of queens who’ll grace the season, RuPaul told Entertainment Weekly, “The girls on All-Stars 4are exciting and they have so much more to show.”

And be sure to check out the individual shots of the cast below!