Disney+’s highly anticipated upcoming The Falcon and the Winter Soldier series debuts in just over a month on March 19th, with the titular heroes, played by Anthony Mackie and Sebastian Stan respectively, squaring off against actor Daniel Brühl’s Helmut Zemo. During tonight’s Super Bowl, the House of Mouse dropped a new trailer, which leaned heavily on the banter the heroes first developed during Captain America: Civil War.

The footage also features Zemo proclaiming his desire to rid the world of heroes, alluding to his master plan in Civil War, along with Emily Van Camp’s Sharon Carter popping in to give Sam and Bucky a hand. She hasn’t appeared in the Marvel Cinematic Universe since Civil War, but she fits well in the world that this series operates in.

The Falcon and the Winter Soldier debut’s March 19th on Disney+. 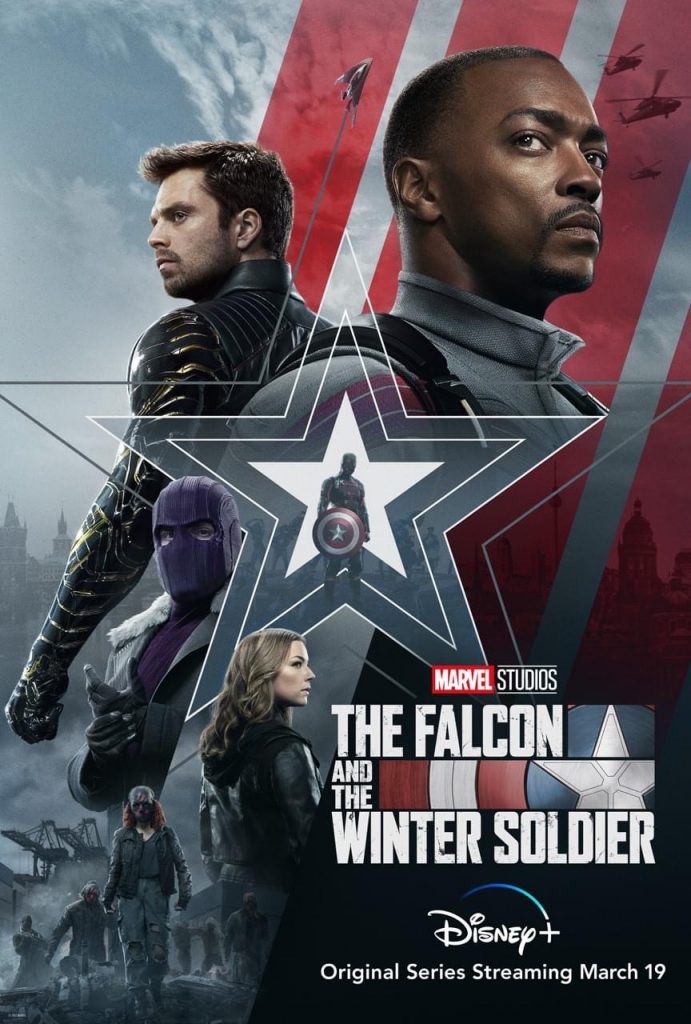