Peter Parker–the spectacular Spider-Man–and his relationship with the alien symbiote who would eventually become Venom has been explored of late in The Amazing Spider-Man Annual #1 from writer Saladin Ahmed and it looks to be getting more attention soon this April. Ahead of Marvel Studios and Sony’s feature film Spider-Man: Far from Home, Marvel will explore that relationship further in the new miniseries Symbiote Spider-Man #1 from writer Peter David and artist Greg Land! 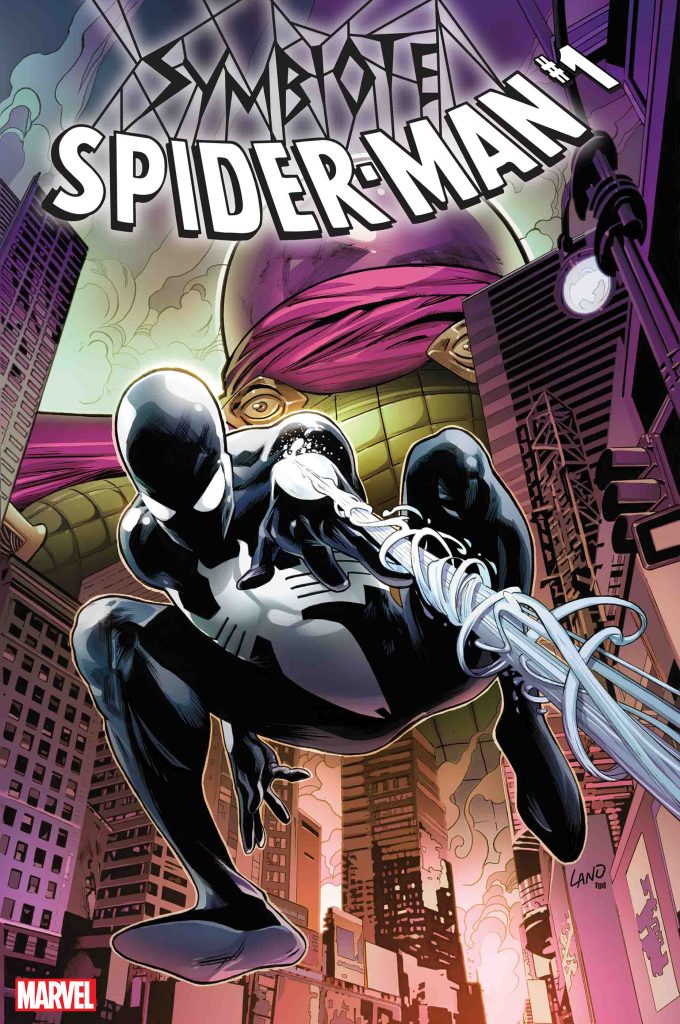 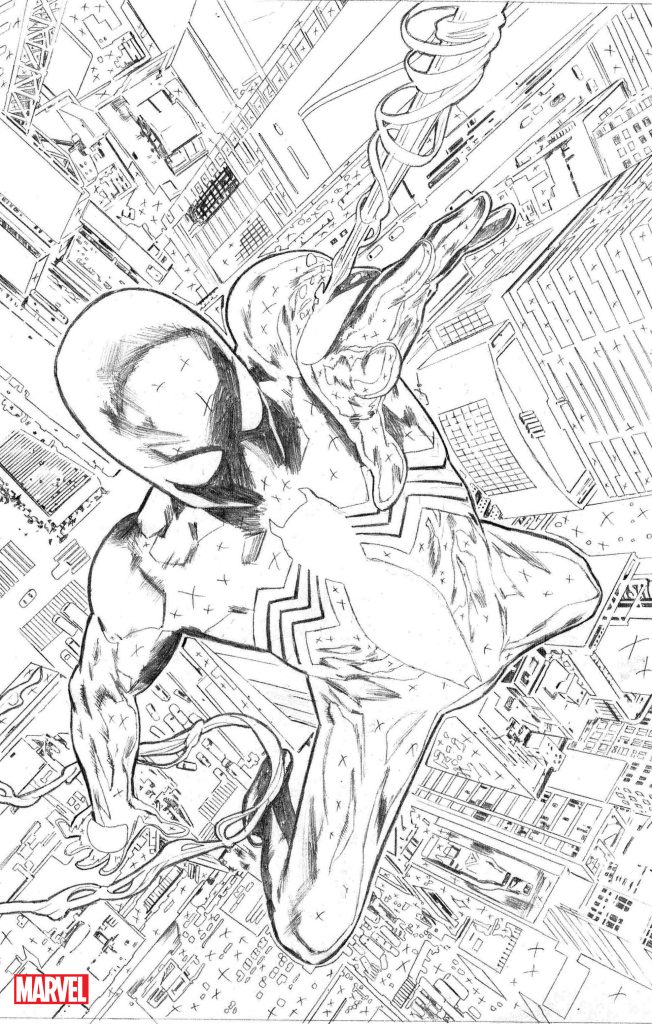 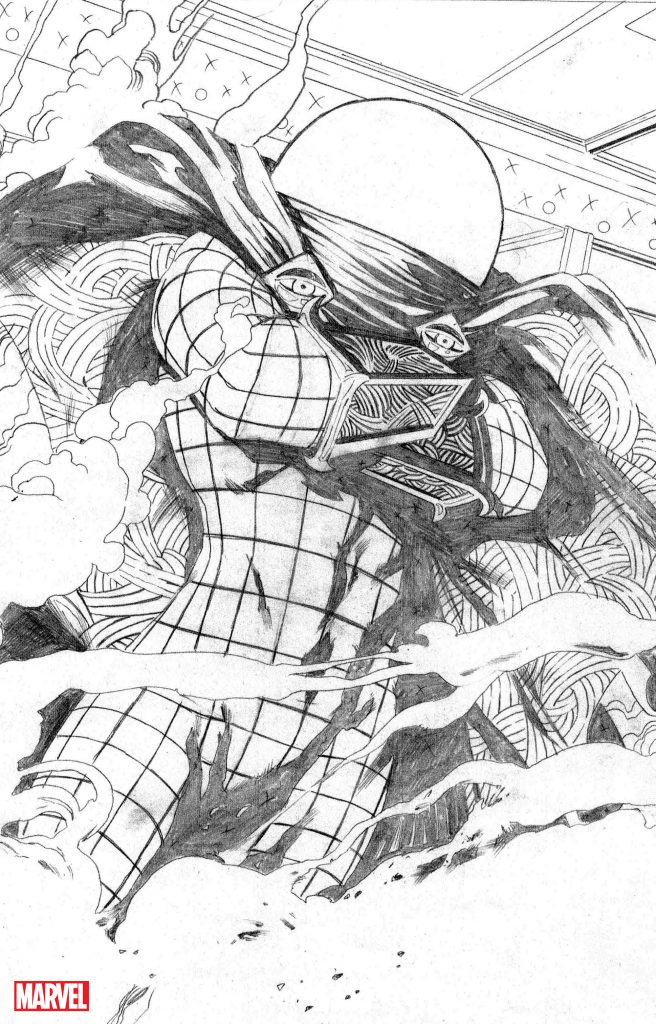 And it looks as though the villain Mysterio will be involved–which makes sense, considering his involvement in Far from Home and Marvel will be sure to want to promote the character to give him his time in the spotlight.

Check out the official press release below for more details!

Peter Parker. The black costume. The sinister secret called Venom. This April, comic legends Peter David (Ben Reilly: The Scarlet Spider) and Greg Land (Domino, Hunt for Wolverine) team up for an all-new tale that will explore Peter Parker just before he learned that his infamous black suit was an otherworldly evil symbiote!

“VENOM may be my day job and favorite Spider-Villain, but my favorite fictional character of all time is the one and only SPIDER-MAN – and far and away, this is one of the most exciting projects I’ve ever had the privilege of working on in my five and a half years here at Marvel,” said editor Devin Lewis. “This is an in-continuity story of Peter Parker A.K.A. The Amazing Spider-Man set in the weeks he was wearing the alien symbiote costume that would later become one of his greatest foes! And all your favorites are there – Black Cat, Aunt May, The Bugle. This is classic Spider-Action in the Mighty Marvel Manner!”

And with SYMBIOTE SPIDER-MAN #1 pitting the wall-crawler against one of Spider-Man’s most enigmatic nemeses, there’s no telling what kind of epic adventure will ensue.

“What’s MYSTERIO doing on the cover?!” teased Lewis. “He never fought Symbiote Spidey! Or did he?! Now, I know a lot of y’all out there in Mighty Marveldom are going to scoff at that – that this story is in-continuity – but TRUST ME! Peter, Greg and I have all done our homework – we’ve read and reread the original ALIEN COSTUME SAGA in its entirety, revisited old stories and talked around those classics literally, for hours. This is Peter Parker as Spider-Man, wearing one of the most iconic costumes in all of comics, and we’re treating this story will the heart, seriousness and respect that that entails as a result.”

Don’t miss the Spider-Man story everyone will be talking about – SYMBIOTE SPIDER-MAN #1 hits comic shops this April!

Art and Cover by GREG LAND