Stan Lee, the prolific comic book creator who is responsible for many of the icons of the Marvel Universe, has passed away at the age of 95.

As reported by TMZ.com, Lee’s family announced his passing earlier today, which was a blow to many, both to comic book enthusiasts and passing fans of the genre. If there was a public, human face to the comic book industry as a whole, it was Lee’s, who tirelessly promoted not only the Marvel Universe he helped create, but also comics in general. 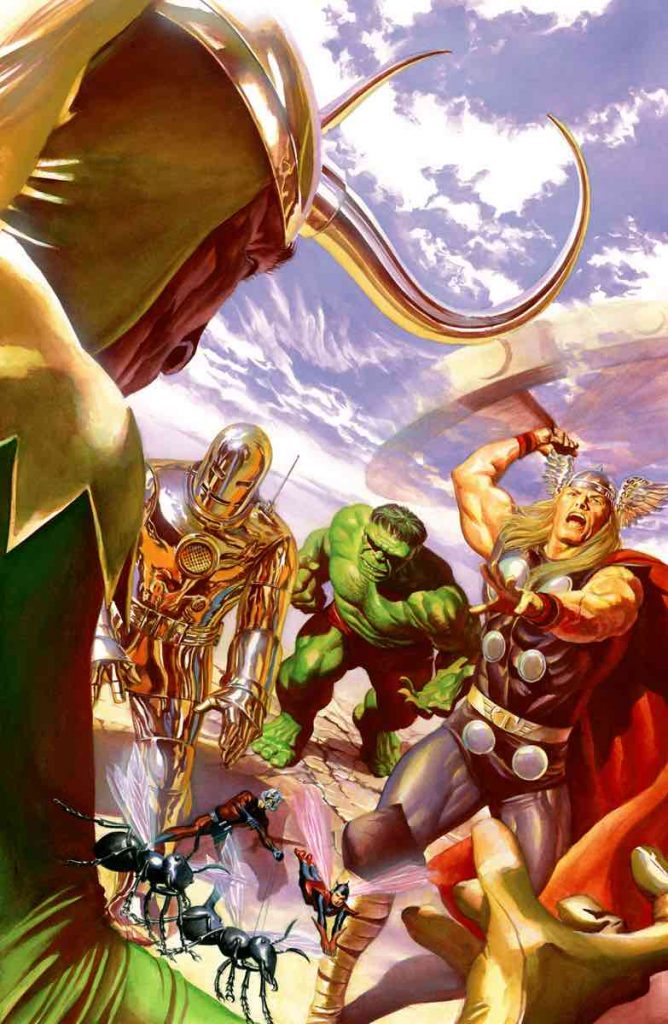 The Avengers, some of Stan Lee’s most famous creations

Born Stanley Martin Lieber, Lee is best known for creating characters such as Spider-Man with Steve Ditko, the Fantastic Four and the X-Men with Jack Kirby, and a laundry list of Who’s Who in the Avengers. These heroes helped define the Silver Age of Comics, showcasing heroes who had human weaknesses not seen before in fictional do-gooders, yet still persevered and attempted to do the right thing. That is maybe best exemplified in his most famous creation, Spider-Man, and the hero’s motto: “With great power, there must also come great responsibility.” 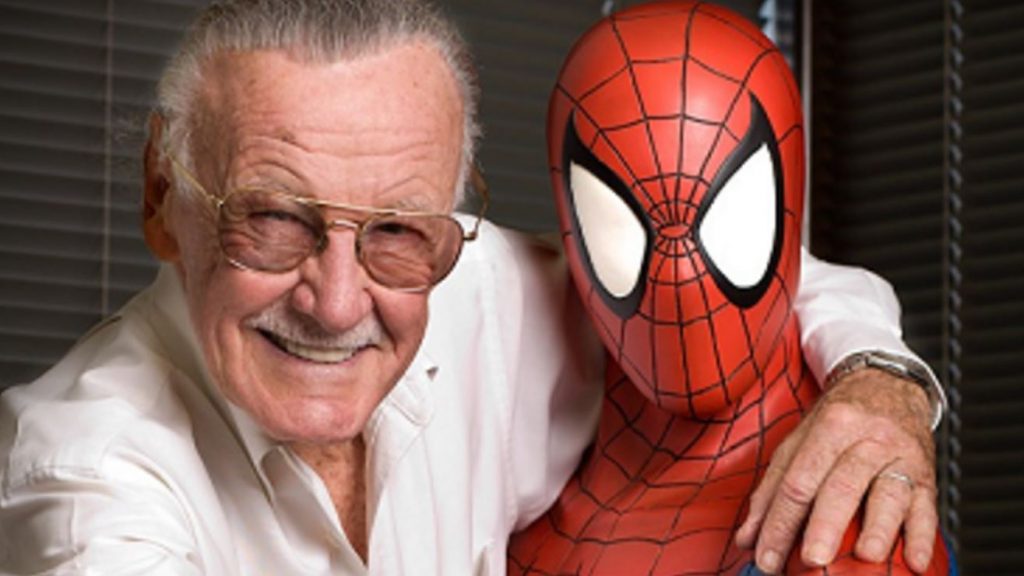 In addition to his hand in crafting these heroic legends, Lee is widely known for his appearances at comic conventions and, in recent years, in films in the Marvel Cinematic Universe, making cameos in everything from Spider-Man: Homecoming to The Incredible Hulk to The Avengers, as well as X-Men-related movies such as Deadpool.

On a personal note, Lee’s creations helped guide my moral compass in my formative years and have provided me with joy and comfort on the bright days and the dark. I am certain I am not alone in that.