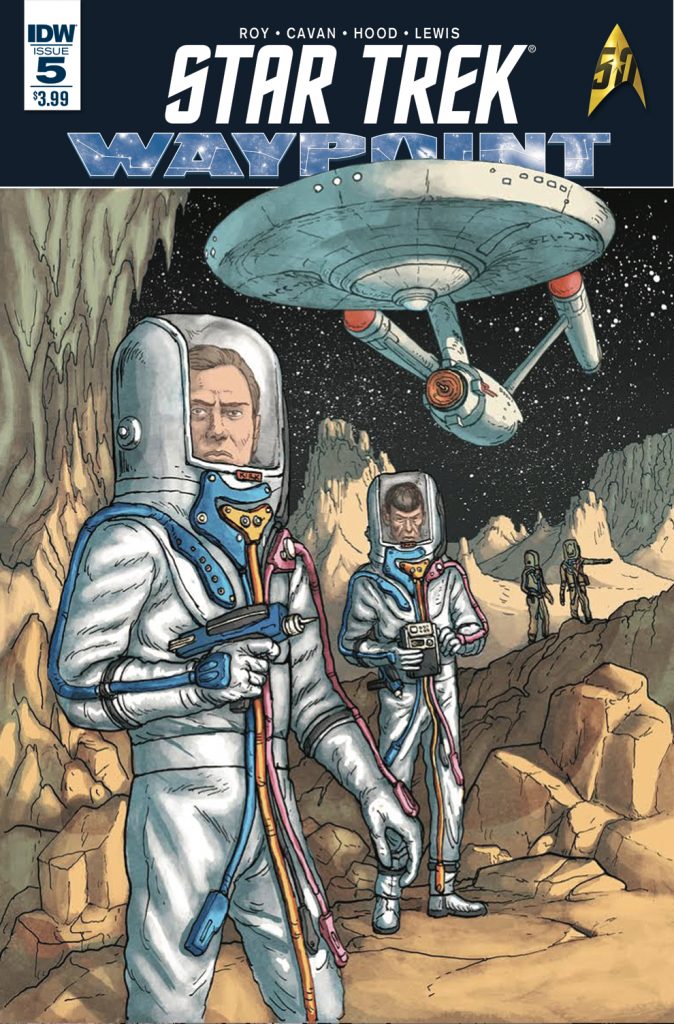 Despite having a Prime Directive of “no interference,” Star Trek’s United Federation of Planets—specifically, its individual members—has a tendency to do a good deal of interfering and meddling while seeking out “new life and new civilizations” to observe. In the original series, it seems like every other episode that Captain Kirk and the crew of the Enterprise were dabbling here, pulling an oopsie daisy there, violating the Prime Directive like it was going out of style.

Whether the creators of the series meant to or not, they were touching on issues of ethics in the field of cultural anthropology. Anthropologists have longed debated what the responsibility of the researcher is when observing another civilization. How much interference is too much interference? Can an anthropologist truly know a culture without becoming immersed in it? Does the action of observation itself affect the observed and skew whatever data is being collected? Can any outsider know the essence of a culture, despite what research method they choose to take? 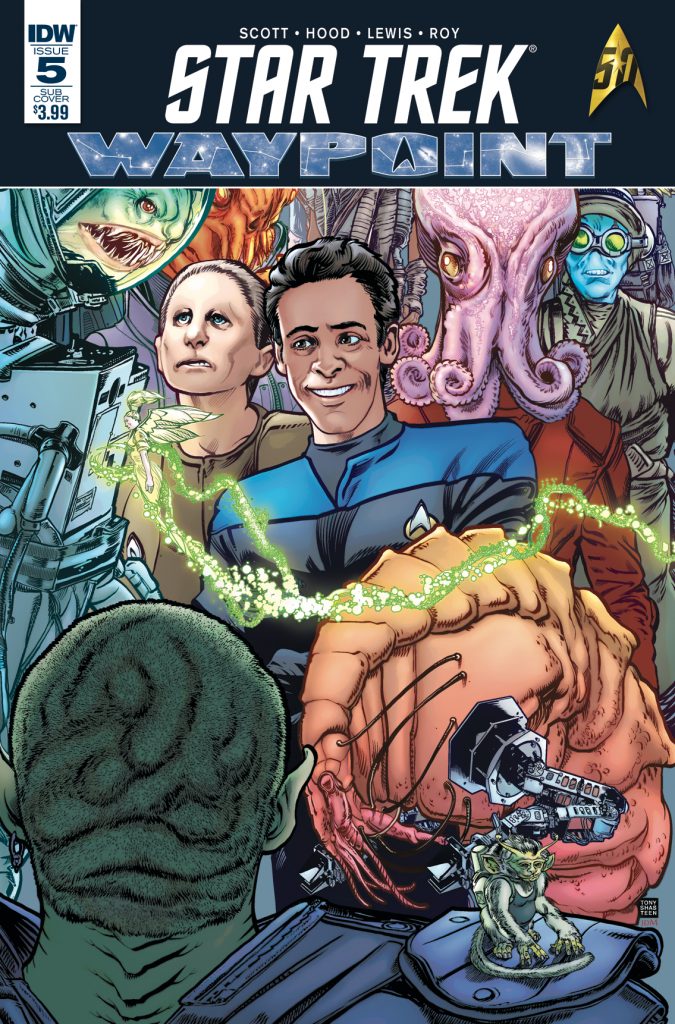 These are questions that writer and artist Simon Roy touches upon in “Come Away, Child,” one of the stories featured in Star Trek: Waypoint #5, on sale from IDW. Set during the time of the original Star Trek television series, the tale turns its eye away from the Enterprise and focuses on the ship’s Ensign Laura Herrada, who is being dropped off for a six-month stint at the outpost Otari 2. Herrada is studying the Otari culture under the guidance of Dr. Lewis, who is immersed in and obsessed with her work, to the point that Herrada is finding it difficult to connect with her sometimes-brusque mentor. That changes when Herrada discovers that Lewis has been venturing out into the Otari village, masquerading as one of its people, all in the hopes of being able to find connections with the Otari in a way that studying from a distance does not yield. This puts Herrada in an ethical quandary: Does she report her director for a clear violation of the Prime Director or does she help a person she sees as desperate to make a connection with a people she clearly adores studying?

What makes “Come Away, Child” such a satisfying read is that not only does Roy address that question, but does so in a way that has emotional resonance. He looks at ethical dilemmas that anthropologists have grappled with since the beginning of the discipline and adds heart and looks behind the academic to the personal. In doing so, he gets to the core of his characters in a subtle but meaningful way. Why is Lewis so eager to throw away caution and risk her career to know the Otari more fully? Is it merely for the sake of research, or is there something more going on below the surface? Is she seeking out connections she’s shut out due to her commitment to her work? Her need for that sort of interaction mirrors Herrada’s desire to connect with Lewis and might give insight into why she chooses to aid the doctor in a task that could yield disastrous results. 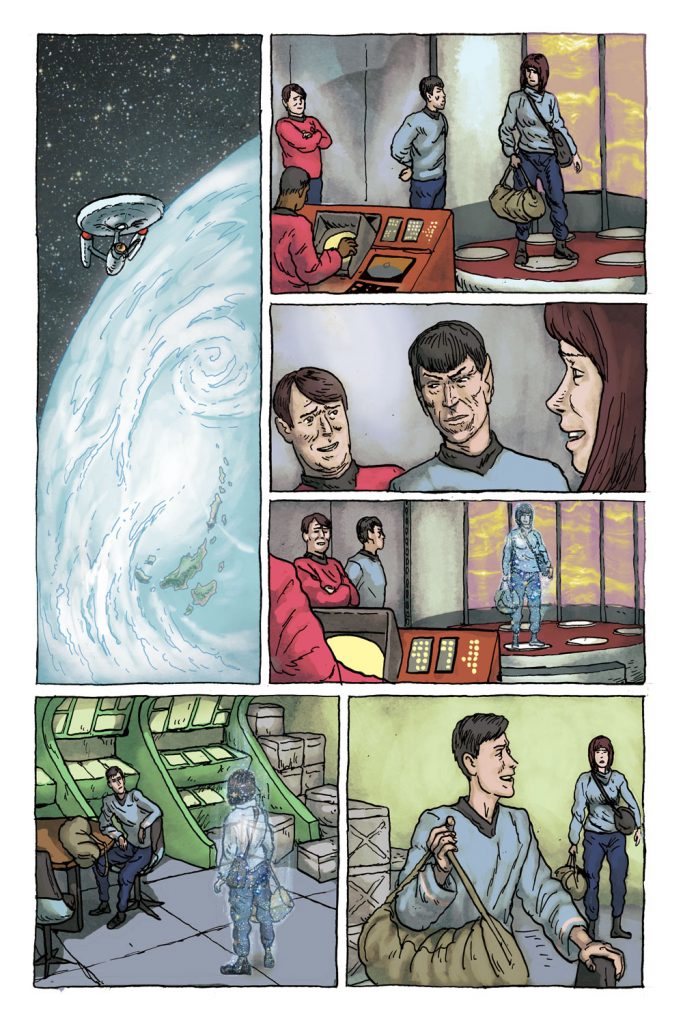 Roy’s linework mirrors these conflicting gamut of emotions, a linework that has a visceral quality at home in a tale about immersion anthropology. Not only does the raw nature of the panel layout suggest the whirlwind nature of what the characters are experiencing internally, but it also echoes the uncertainty of what’s about to happen to every person in play.

“Come Away, Child” does much to tackle anthropological research questions that, while perhaps unanswerable, are worth tackling, while at the same time providing a human anchor story that allows readers to connect. It’s a story that anthropology professors might consider adding to their curriculum as an inroad to grappling with sometimes-murky issues.

Star Trek: Waypoint #5 is on sale now from IDW.