While the premiere of season 2 of Netflix’s Stranger Things is still over a month away, the streaming service has been whetting our appetites for All Things Stranger by way of homage 1980s movie posters in anticipation of the new batch of episodes. This week, we get a peek of a Jaws-inspired image that has Eleven’s feet a little too close for comfort to a lurking Demogorgon. 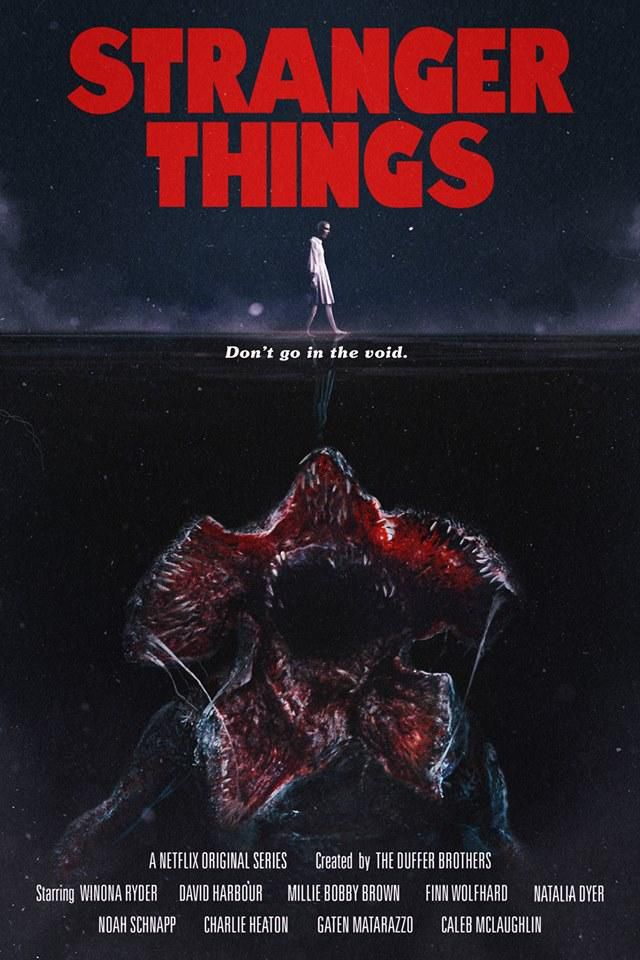 And the original Jaws poster for reference: 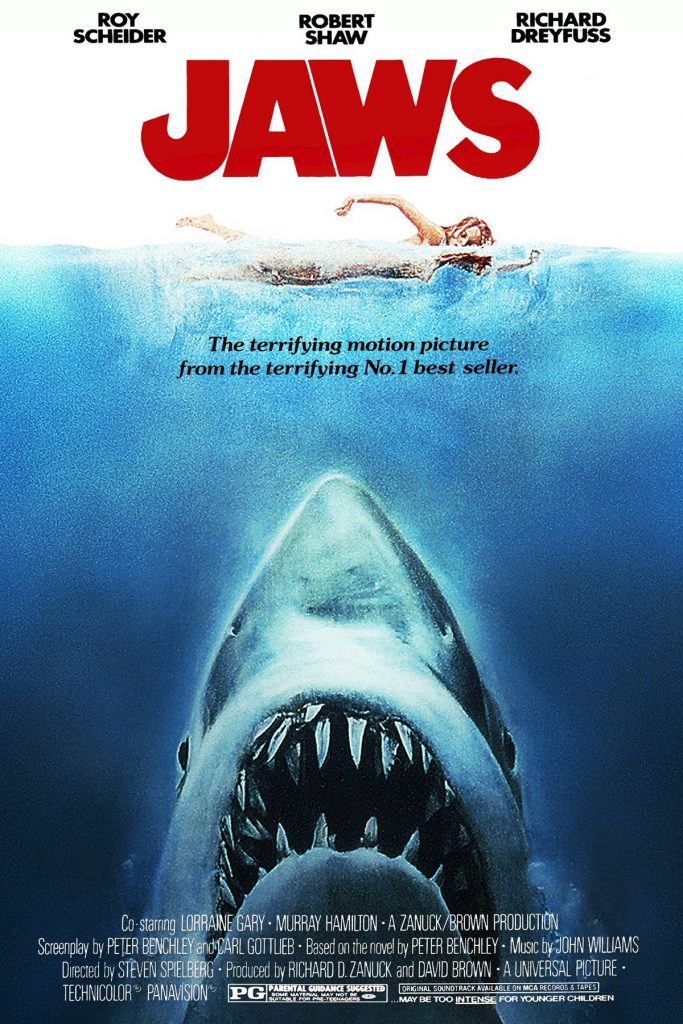 The pert-near spot-on 1980s authenticity that the series brings to the table is one of the most endearing parts of the show and it’s smart of Netflix to capitalize on that for its ad campaign, especially given how lovingly-rendered the posters are.

And in case you missed them, here are a slew of other 1980s (and late 1970s) movie homage posters that the streaming service has already revealed, along with their source material inspirations.

A Nightmare on Elm Street