Hey kids! Happy Cinco de Mayo, belated Star Wars Day, and Revenge of the Sixth tomorrow! Hope all is well and that your social distancing and quarantining has been as pleasant as can be. (Watch out for the murder hornets. And is life a weird SyFy original movie right now? Sure feels that way.)

What TV shows are you bingeing right now? (Community is on Netflix right now, just FYI.) Any movies you’re catching up on? (Let us know in the comments!) Maybe this edition of Take 5 will help you navigate which movies we think you should check out and which ones you should leave to the murder hornets.

Not my favorite film, but Orson Welles’ Citizen Kane incorporated a lot of storytelling techniques that’d never been used in a movie before. I first watched it in a film class and was kinda struck how much the story of Charles Foster Kane (a William Randolph Hearst pastiche) pulls you in, even if it sometimes feels a little hokey. Still, it was very innovative for its time, and remains a film everyone says they’ve seen if they want to look like a movie expert/aficionado. Also, Kane was not the first Orson Welles movie I’d seen before, as it turns out: Welles was the voice of Unicron in the 1980s The Transformers cartoon movie. 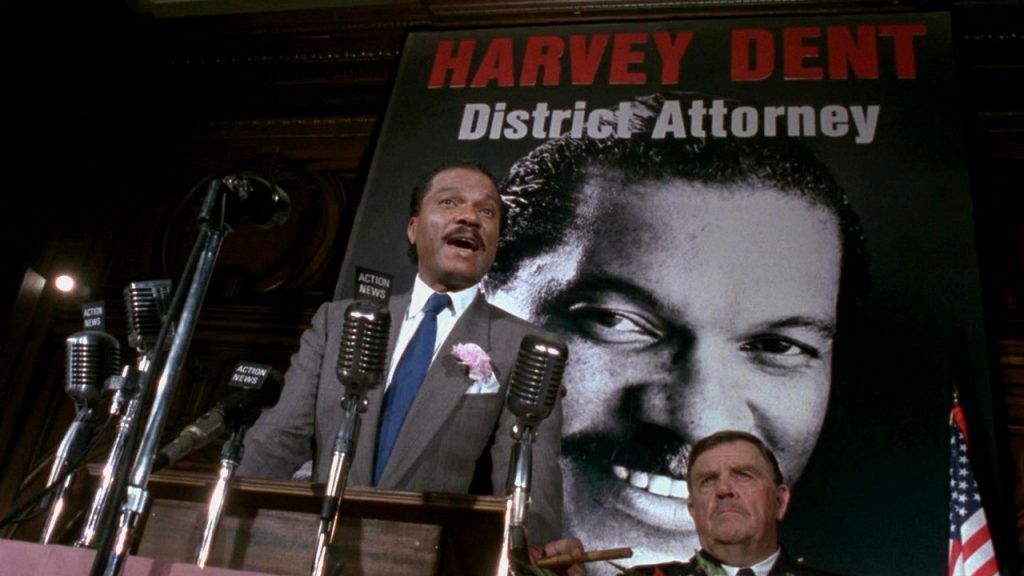 What if a guy could read women’s thoughts? And Mel Gibson was the guy? And he learns that women are people too? And Alan Alda slummed it for a paycheck? (Whatchu doing, Hawkeye?) Wouldn’t that be craaaaazy? This movie is a dumpster fire, even before we heard about all the awfulness that Gibson got up to in his personal time.

I fell in love with Tim Robbins’ acting years before Shawshank, but his turn as an innocent man who finds moral purpose in prison is moving, gut-wrenching, and hopeful. Morgan Freeman’s performance as Red gets accolades, and rightly so, but Robbins gets lost in the shuffle in so many discussions about the film, which is criminal. His sorrow and hope make Andy Dufresne soar above the prison’s walls.

Ed Norton was allegedly a diva on set, which is a shame because he’s not a bad Bruce Banner. He plays Banner with earnestness, but never nebbishness. He’s just dorky and cool enough. Of course, if Norton was asked back to play the character, we wouldn’t have gotten Mark Ruffalo in the role, so small blessings. Ruffalo was born to play Banner.

Some people complained that Stephen Strange is basically a magical Tony Stark, but he’s kind of written like that in the comics, so I give that a pass. Benedict Cumberbatch nails embodying both arrogance and a desire for redemption–which isn’t surprising, as he’s done that so well with other roles. The visuals feel peeled off the page of the character’s earliest appearances (particularly from artist Steve Ditko, co-creator of Spider-Man) and I love that the ending’s resolution veered away from the typical “beat the villain into submission” mold.