Since the return of Milestone Comics being published by DC Comics in 2020, this June the will see the publication of Milestones in History, an anthology that will spotlight iconic Black figures and moments from across real-world history. Under the umbrella of Milestone and shown through the eyes of Dakota’s heroes, the 96-page comic will feature a whole host of creators who will tell the tales of entertainers, social activists, writers, and more throughout Black history. Some of the figures showcased include Prince, Black American female pilot Bessie Coleman and astronaut Mae Jemison, and The Three Musketeers author Alexandre Dumas. 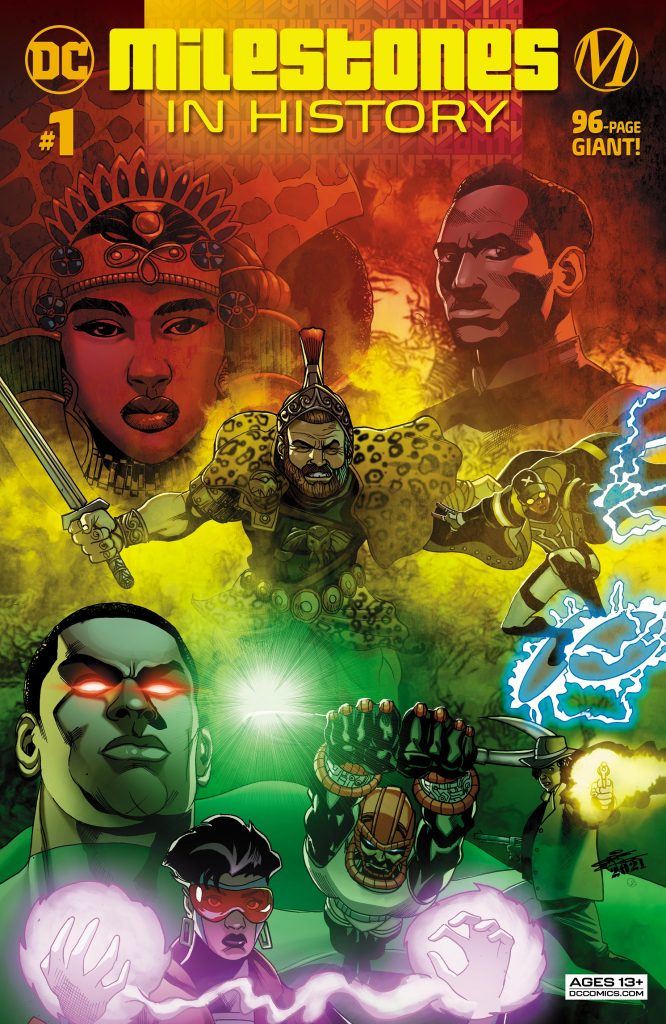 According to Reggie Hudlin, Milestone producer, writer, and co-owner, “Some of [Milestone co-founder Denys Cowan and my] favorite comic books have been about the real-life superheroes of the Black community throughout history, and with all of the amazing writers, artists, and scholars we know, we knew we could create a book that would be history making in itself.” 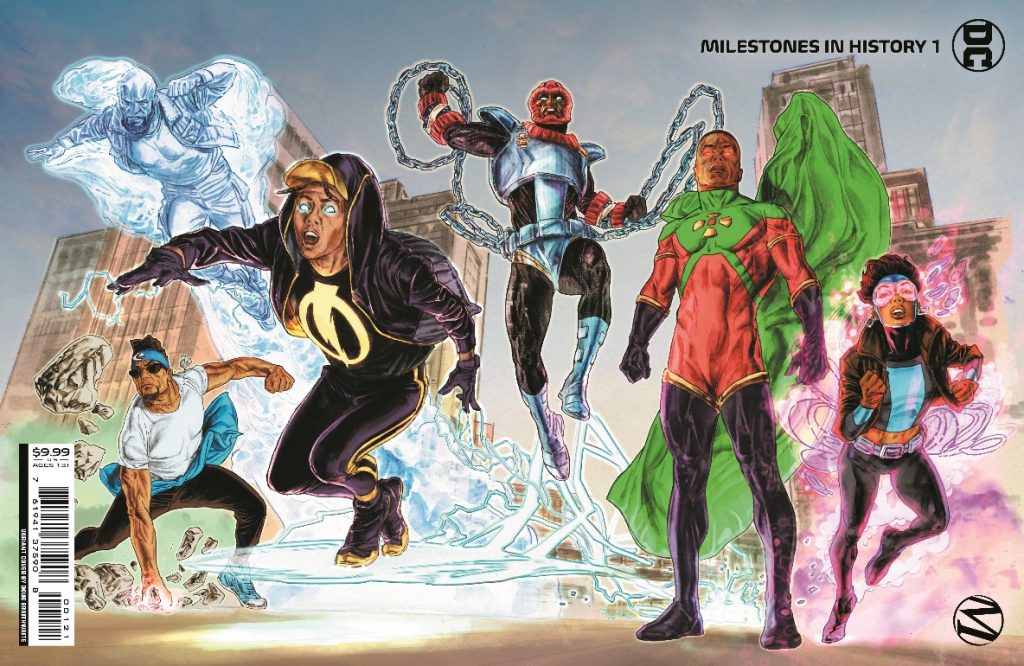