DC Entertainment and Warner Bros. Home Entertainment’s The Death of Superman, the first in two cartoon films chronicling the death and rebirth of the Man of Steel, hits this summer, featuring actor Jerry O’Connell once again reprising his role as Clark Kent and his iconic alter ego. And thanks to the folks at WB, we now know who’ll join O’Connell in the film. 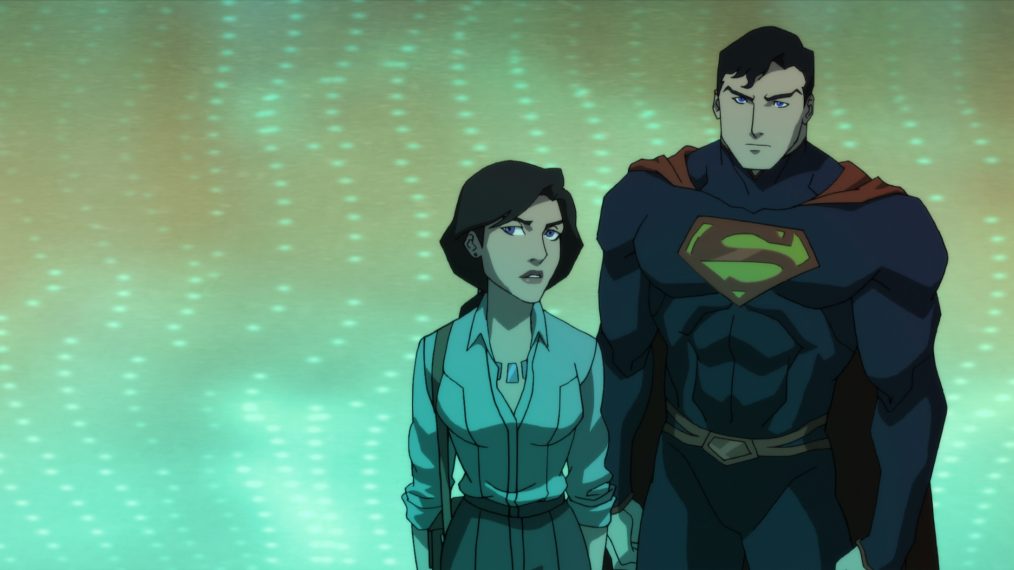 Appropriately enough, O’Connell’s wife Rebecca Romijn will give voice to ace reporter and Superman’s paramour Lois Lane. Rainn Wilson will square off with the Man of Tomorrow as Lex Luthor, which, seeing as Wilson is best known as The Office’s Dwight Schrute—yeah, we can see that. Rounding out the cast are Rosario Dawson, Matt Lanter, Jason O’Mara, and Nathan Fillion, set to reprise their roles of Wonder Woman, Aquaman, Batman, and Green Lantern.

Based on the 1992 comic event that saw Superman fall at the hands of the creature known as Doomsday while defending his home of Metropolis, The Death of Superman will be followed up next year with Reign of the Superman, which retells the story of the four men who filled the void of Superman’s absence, as well as details how Kal-El returned to the land of the living. 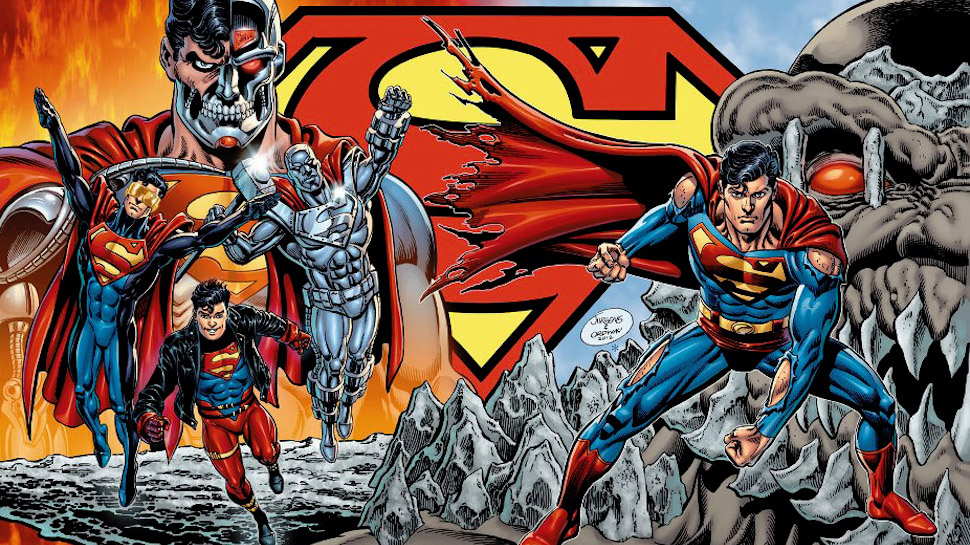 This isn’t the first time Superman’s death has been told in a cartoon format. In 2007, Warner Bros. released Superman: Doomsday, which adapted that same 1992 story, animated in the style of the 1990s Batman, Superman, and Justice League animated series.

With the Man of Tomorrow celebrating his 80th year in existence, debuting in Action Comics #1 in 1938, it makes sense that DCE and WB would want to revisit one of Superman’s key story arcs.

The Death of Superman hits DVD, digital download, and Blu-ray this summer.