This Saturday on Free Comic Book Day, comic book fans’ holiest of holy days, the four-color gods are gifting us with some Nickelodeon goodness in the form of the 2017 Papercutz Free Comic Book Day Issue. In addition to a whole host of snippets and sneak peeks at some Papercutz books, the issue will include select cuts from this month’s graphic novel The Loud House: There Will Be Chaos. There Will Be Chaos is based on the hit Nickelodeon cartoon series The Loud House, created by Chris Savino.

Mr. Savino spoke with us recently about There Will Be Chaos, what new readers can expect from the book, and translating the cartoon to the comic book medium. 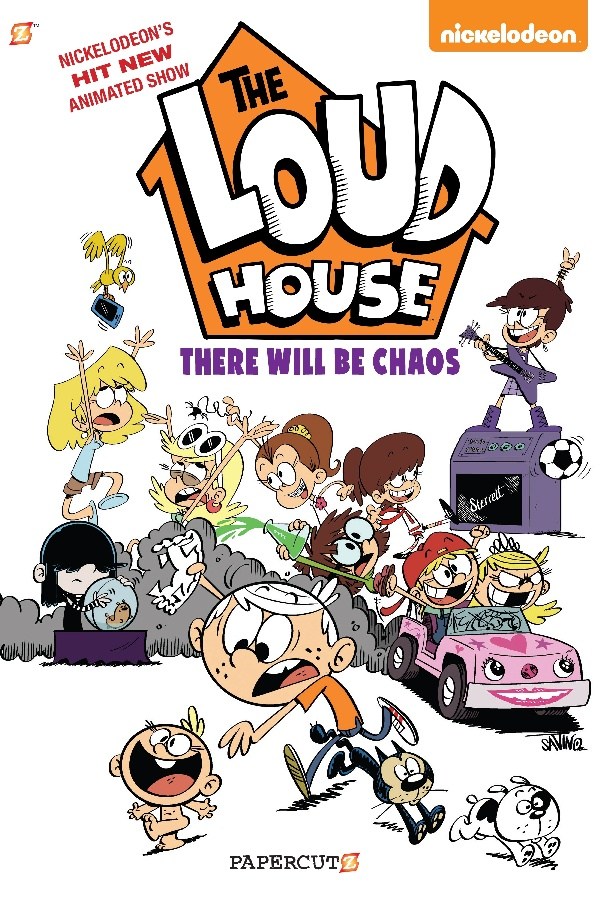 FreakSugar: For folks who might not be familiar with The Loud House, what can you tell us about The Loud House: There Will Be Chaos?

Chris Savino: The Loud House graphic novel is an extension of the television series of the same name, about an 11-year old-boy named Lincoln Loud who has 10 sisters and what it’s like to grow up in a household with so many siblings. Because nearly two seasons of the show have aired, the comic allows us to tell little stories and gags about not only Lincoln, but about all of his sisters as well as his friends. 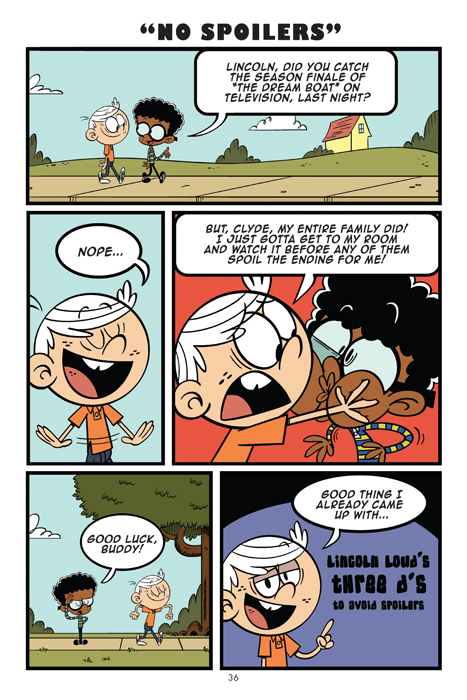 FS: What can first-time readers and veteran fans expect from their experience reading There Will Be Chaos?

CS: Fans will get a fun extension of The Loud House television series. They will get stories that come from every characters point of view, not just Lincoln’s. Also, since this first volume was written and drawn solely by the artists and writers of the series, hopefully fans will get a sense of the different styles of each individual artist and writer. I think that’s what I would like most as well! 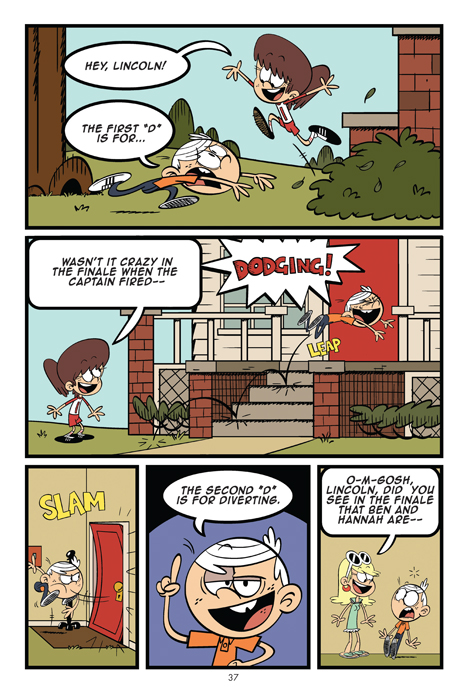 CS: Because The Loud House is so heavily influenced by comic strips I read and adored as a child, I found the transition to graphic novel form to be quite easy and natural. It gave us an opportunity to tell little stories that weren’t quite big enough to become episodes as well as tell stories from other character’s points of view, not just Lincoln’s. It also gave me a chance to experiment with timing in comics. I love the idea of word play and breaking up panels in a way to get a sense of timing in comics as one might get in animated form. (Harvey Kurtzman was a master at this.) It was fun to play around with this as well as encourage the writers and artists of the book to try it as well! Let me know if we succeeded! 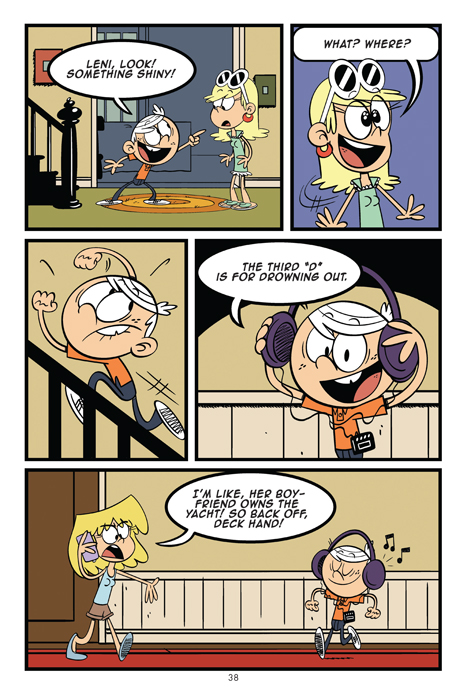 FS: Following up on that, The Loud House is such an ebullient, fun television series and it seems like, while I’m sure it takes a ton of work and a huge amount of multitasking, it’s a blast to work on. Like the TV series, you have a great staff working on There Will Be Chaos. What was the creative process like on the graphic novel, working with such an expansive team?

CS: Just like the series, I have a very specific idea of what I find fun about making comics. I like to get a sense of timing in the panels and tried to convey that to the writers and artists in hopes that they would give it a try. But also like the show, I let the artists and writers bring their own sensibilities to the comics, so they can have ownership in their work and not second guess themselves by trying to do exactly what I might do. Hopefully the combination of both makes for a fun comic! 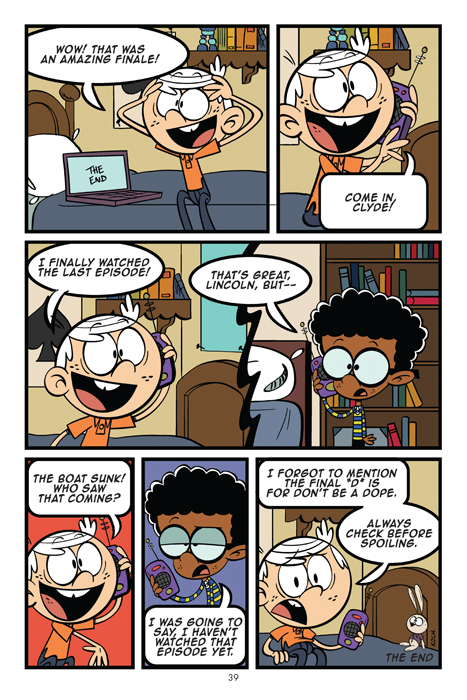 FS: For fans of the television series, are there any nods or Easter eggs your team has sprinkled into the graphic novel?

CS: There might be one or two. But I think that since this was our first go-around on a graphic novel we all mainly focused on making the best book we could, and hopefully established a template for further books to come.

FS: Papercutz announced that there is a follow-up to There Will Be Chaos coming soon, aptly titled There Will Be More Chaos. Is there anything you can tease about that book?

CS: Totally clever title. Yet also accurate. Hahaha. I think one of the more exciting aspects of the book series as we move forward is the fact that we’ve expanded the crew to new writers and artists outside of the show production team. I think it’s going to be fun to see how others interpret the show’s writing and design into comic form.