Godzilla and Kong are titans that tower above the realm of pop culture, figuratively and otherwise. Their very names evoke feelings of awe, of nostalgia, and of wonder. The thunderous reptilian and powerful primate–as well as characters such as Mothra, Rodan, MechaGodzilla, and King Ghidorah–have inspired a whole host of stories starring the icons. And just this week, fans have a kaiju-sized reason to rejoice with the launch of the MONSTERVERSE Omnibus Kickstarter!

Partnering with Rocketship Entertainment, Legendary Comics has launched a crowd-funding campaign to bring a bevy of tales from the Monsterverse universe in one compilation and into your hands. In addition, backers can expect a brand-new, first-time published tale, “Call to Action,” by Brian Buccellato (Batman) and Zid (Dune)! According to the Kickstarter page, backers can expect to find the following in the compilation:

In addition, there are several stretch goals available, one of which has already been unlocked as of press time:

Items available in the bundles for the campaign include pearlescent prints, enamel pins designed by M. Victoria Robado, and digital versions of the omnibus. 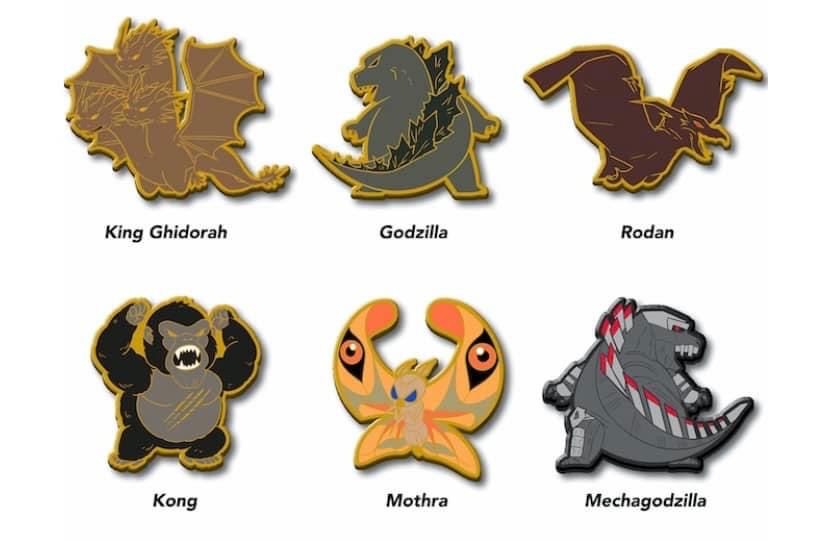 As of press time, there are still 26 days left in the campaign, which has met its initial goal more than six times over. This omnibus is the perfect holiday–or anytime–gift for a fan of Godzilla, Kong, Mothra, or any of the Monsterverse characters. However, as a reminder, if you hope to pick up this omnibus, the deluxe slipcase is only available via Kickstarter, so back the campaign now while you can and check out all the backer rewards and bundles available. 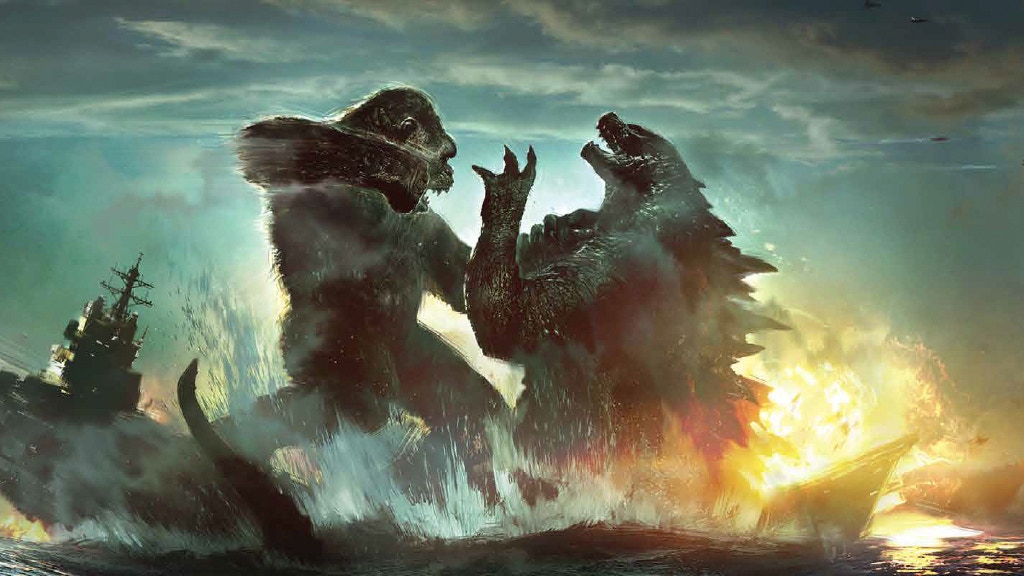