Although HBO’s Game of Thrones officially ends this Sunday, that doesn’t mean that the showrunners of the popular series will be resting on their laurels. We’ve known for a while now that David Benioff and D.B. Weiss would be working on a series of Star Wars films for Disney and now we have a better idea of when their first film will drop in theaters.

Bob Iger, the House of Mouse’s CEO, just announced Tuesday during the MoffettNathanson Media and Communications Summit that the next Star Wars film following this December’s Star Wars Episode IX: The Rise of Skywalker will be from the minds of Benioff and Weiss.

Per the film slate that Disney released last week, the next Star Wars movie won’t hit until December 16, 2022, so it looks like we won’t see what the duo have planned until three years after Skywalker hits theaters. We’ve been getting about one Star Wars film a year since Disney took the reins of that movie universe, so while this will be a bit of larger gap between movies than we’ve become accustomed to. However, that’s by design.

“[We] felt three years was the proper amount of time to not only take a breather and reset, but to gear up for the next film’s release,” Iger said. 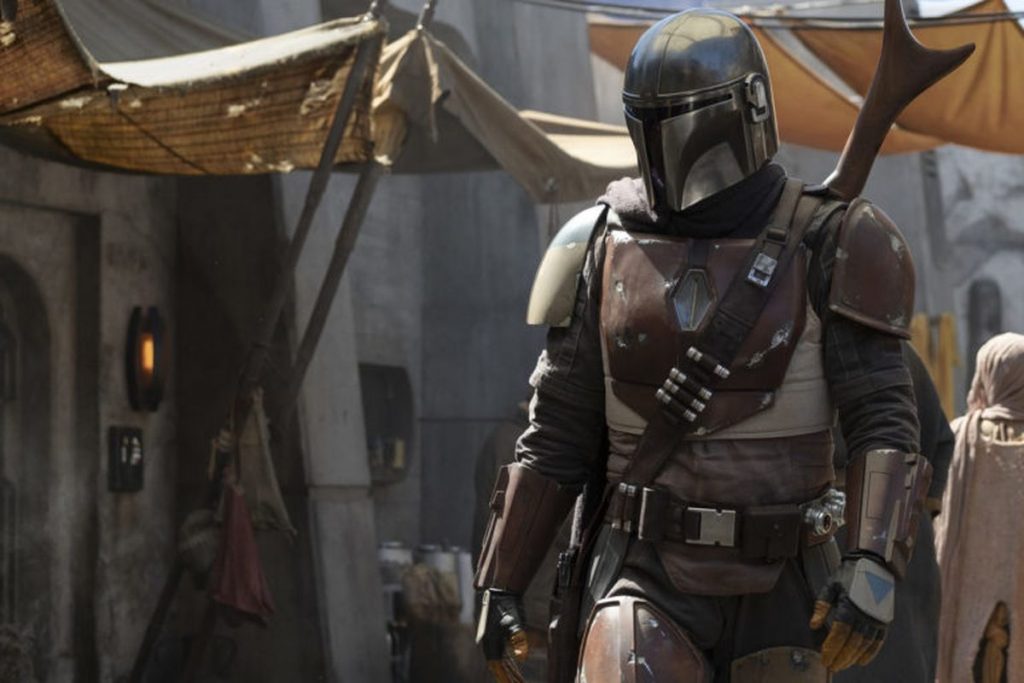 And it’s not as if we’ll be bereft of new Star Wars content in the interim. Director Jon Favreau’s Disney+ series The Mandalorian debuts this November, and a whole host of other Star Wars series are rumored TBD.