We think kind of highly of director Gareth Evan’s The Raid 2 in these parts, thanks to some genre-defining action scenes and brutal action in the Indonesian martial-arts drama. Here’s a taste of my theatrical review from earlier this year:

That’s perhaps the most impressive feat of Evans’ sequel – besides the kinetic, bloody, and memorable fights, that is – it never loses its clarity, serving as a martial arts film in a crime movie’s skin (The Raid was a thriller turned martial arts movie), matching the tempo of a musical. And star Iko Uwais glides through the entire film, creating wrecks of human bodies through ever-escalating setpieces.

Evans pushes his camera in close enough so that you can see the variations of the native martial art Silat being used throughout, while still providing enough visual context so that we know where the action is moving relative to the previous shots. For Evans, it’s crucial that you see every limb bent, busted, and deformed in fights that can be cramped and frighteningly claustrophobic in environments as cramped as the backseat of an SUV, and as open and chaotic as a muddy field in a prison.

The Raid 2 is out this week on home video from Sony Pictures Home Entertainment, we have five copies on DVD up for grabs and you boys and girls had really better jump at the opportunity to see every broken bone, ever ruined face, every moment of mayhem at home.

To win our The Raid 2 contest, simply follow FreakSugar on Twitter, then retweet the link to this giveaway using the hashtag #FreakRaid. The contest is open to readers in the United States through Monday, July 14.

How about a little violence? RT to win THE RAID 2 in our #FreakRaid contest. Details: http://t.co/mTa8hrpIwp pic.twitter.com/ilz5S6OHuY 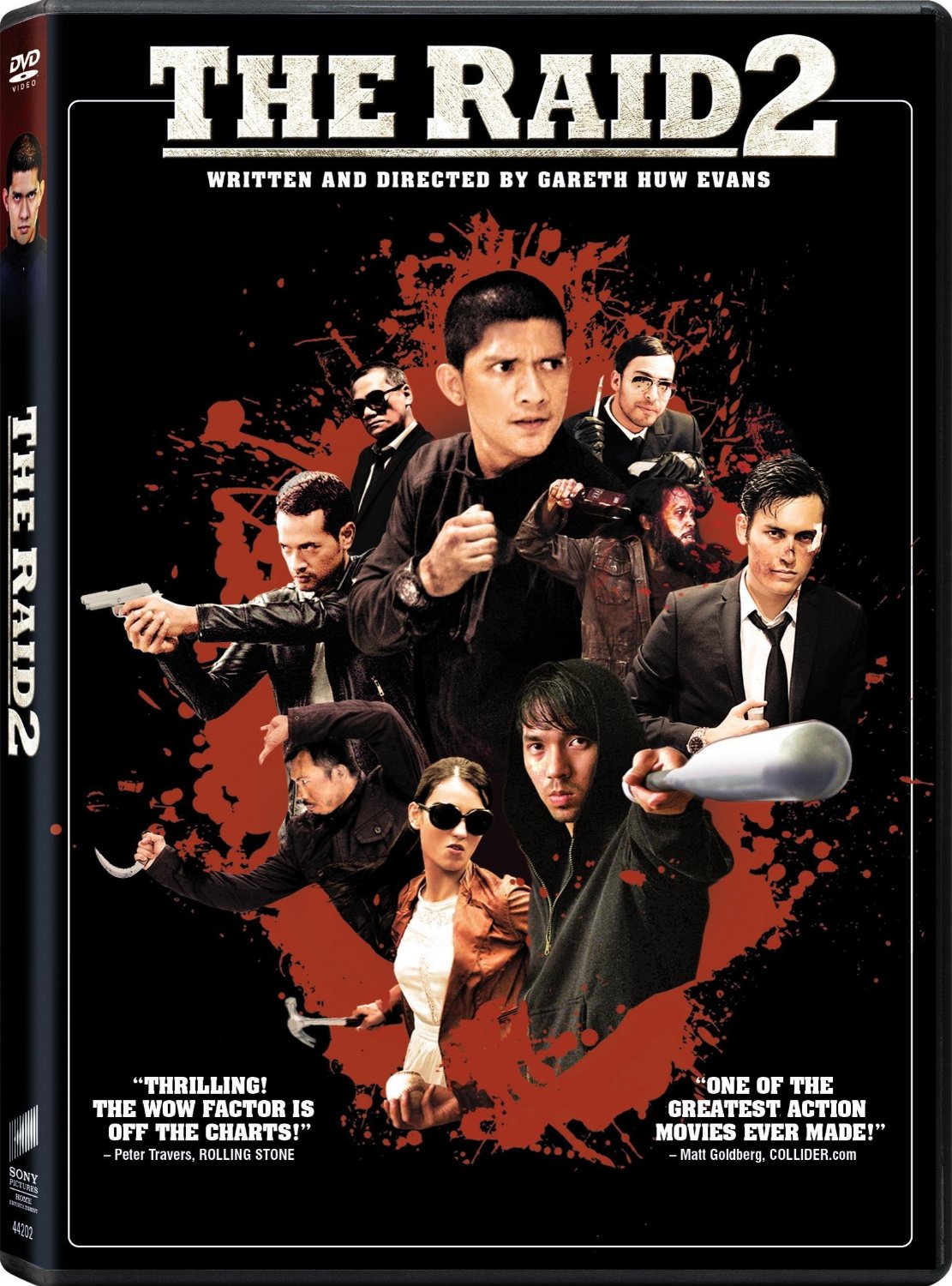