FreakSugar contributor Tim Avers discusses the blowback from the season 7 premiere of The Walking Dead and how it ties into the history of comic book censorship.

The Walking Dead viewers were rewarded and shocked by the resolution of last season’s cliffhanger – a brutal execution in Season 7’s opener. If you want to know who met their end at Negan’s (Lucille’s?) hands there are plenty of places you can go. Here we’re concerned about the IRL blow-back. 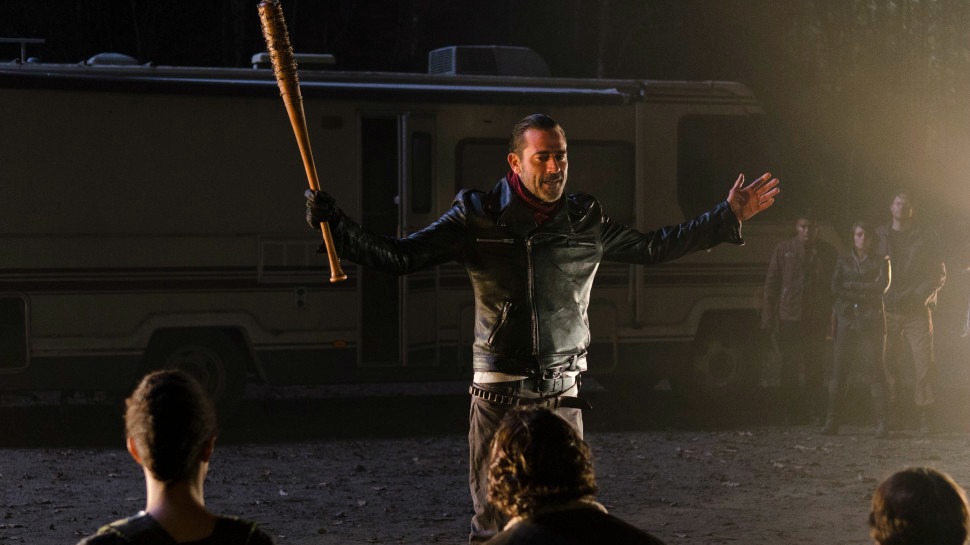 The savage end of one of the survivors quickly came to a bit of a mild controversy. The Parents Television Council released a statement that included the following:

This brutally explicit show is a powerful demonstration of why families should have greater control over the TV networks they purchase from their cable and satellite providers.

Is it, though? Certainly people have a say over what is broadcast on the public airwaves – these are regulated by the FCC. The PTC argues, however, that the existence of such content demands that basic cable customers “subsidize” this content whether they watch The Walking Dead or not.

This isn’t by any stretch of the imagination the first time the public has taken issue with violent content in media. There are dozens of examples in the last couple years alone from TV to video games to movies and even YouTube. What makes this interesting is that the violence in this episode very closely resembles the same incident in the comics – in a story published a couple years ago.

Protests over content in comics goes back a long way and even proceeds the Hollywood rating system. The Comics Code, a form of self-censorship beginning in the mid-1950s, was driven by public sentiment. That’s not unlike what the PTC is asking for here – attempting to influence cable providers to reign in the content of one show and/or demanding a new rating exclusively for it. The comparison is actually eerie.

The Comics Code was created as the result of a national panic over juvenile delinquency which was validated by a pop psychologist named Fredric Wertham and reached all the way to Congress. But in the end it was used by one published, National Comics, to virtually put another, Entertaining Comics, out of business. National became DC Comics, but at the time “EC” was riding high, crushing superheroes with titles like Tales from the Crypt and Vault of Horror. Senator Estes Kefauver and associates (who would go on to harass rock musicians and pin-up queen Bettie Page) latched onto one EC’s provocative cover in particular – an implied beheading of a female subject. Under congressional pressure, newspaper cartoonists folded and National began crafting a new generation of absurdist stories and characters that tarnished the entire medium in the US as children’s fare for generations. 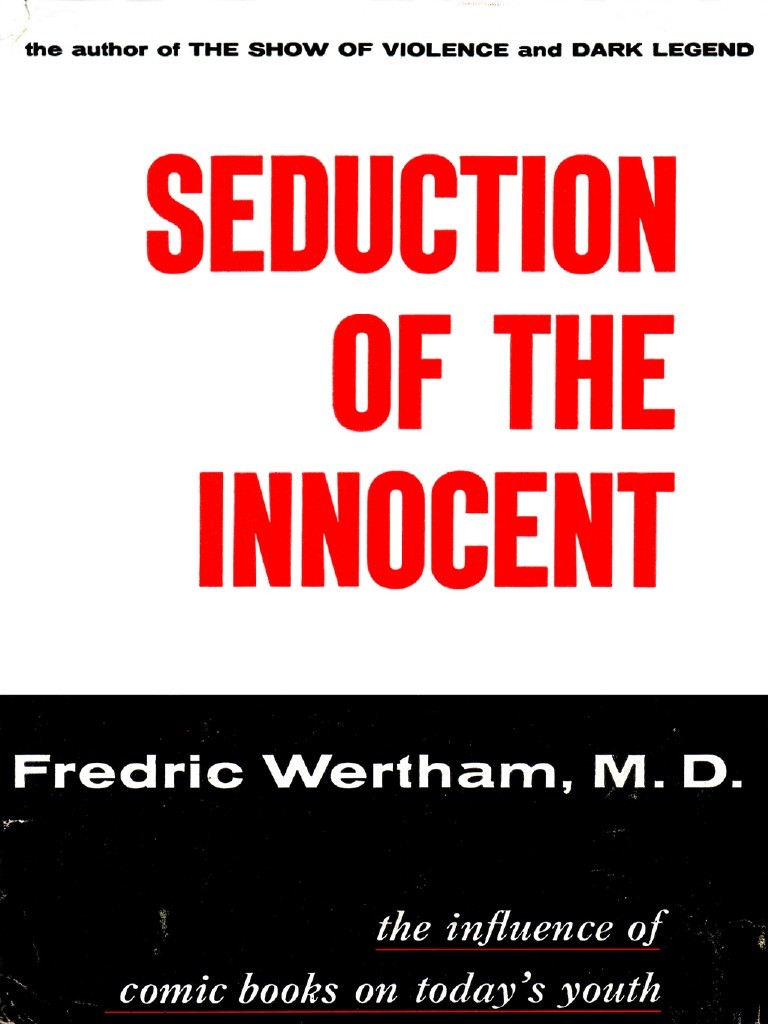 Frederic Wertham’s book SEDUCTION OF THE INNOCENT, in which he railed against the influence of comic books on children.

That’s where the comparisons to today end, right? Interestingly enough no. Not that long ago Disney acquired Marvel, a company born into the Comics Code, and despite some courage on the streaming service Netflix, it has sanitized their characters for most of the Marvel Cinematic Universe films with the notable exception of technically non-MCU Deadpool. Still, stylized violence has been the beneficiary and horror the victim and protests continue that violent or adult comic movies and TV show should not be made continues to be a running theme.

Unlike the uproar in the 1950s, the Parents Television Council’s reaction is a fairly isolated one. Times have changed quite a bit and the culture is more accepting of the occasional moments of the extreme in storytelling. But Captain America: Civil War certainly didn’t end the way it did in the comics – another interesting aversion to head trauma. And rumored character deaths in the same film, apart from a life suspension as it were, did not develop. It seems that for the Marvel Cinematic Universe, one nearly-bloodless heroic sacrifice per phase is about enough. Within the MCU and Disney comic properties in general, graphic if realistic portrayals of violence are taboo.

From the red band trailer for the ultimate Wolverine installment Logan, we have already seen that these extremes will continue to be limited to Fox-franchised Marvel movies. And the comics, too, have distanced themselves from the mutant characters – characters who more regularly took on controversial topics. Is this really a clash of cinema titans, Disney vs. Fox, or a divide in filmmaking and storytelling philosophy reflecting bowdlerize cultural standards? It’s hard to say.

One thing is for certain – The Walking Dead will continue to push boundaries just as it has propelled survival horror out of the “found footage” genre where it seemed trapped for a while and into engaging television enduring multiple seasons. TWD merited mass marketing, spawned a spin off, and made even bit players into celebrities. Its controversies only elevate its fortunes.

Unlike the horror comics of the ’50s, Robert Kirkman’s comic and the horror show that Frank Darabont built appear to be on solid footing. Only time will tell how long The Walking Dead will remain culturally relevant, but for the moment, it seems unlikely that the Parents Television Council, or anything short of an IRL zombie apocalypse, will take it down.