We’ve made no secret that we’re pretty jazzed about the debut of this fall’s Thor: Ragnarok, from its ambitious, shoot-for-the-moon storytelling–adapting two classic Marvel Comics stories in one movie–to the film’s embrace of comedy, action, and pathos. As Ragnarok‘s November premiere date lurches ever closer, expect Marvel Studios to continue to amp up its marketing campaign, as we’ve seen today with eight–eight–new character posters of Thor, Hela, Loki, and the crew voguing for the camera. 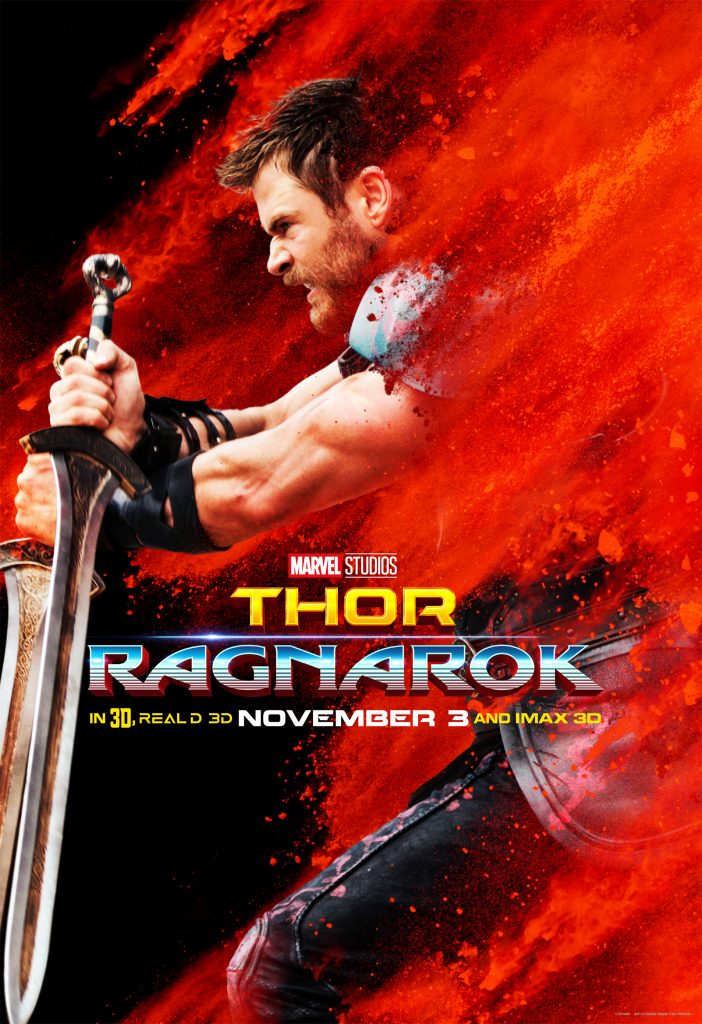 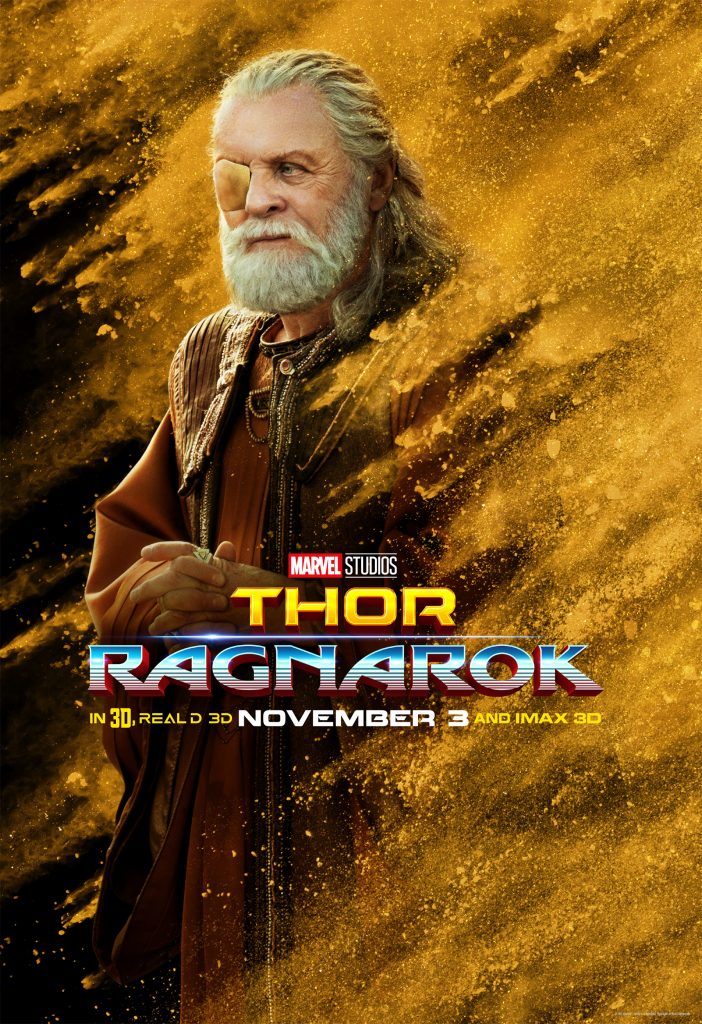 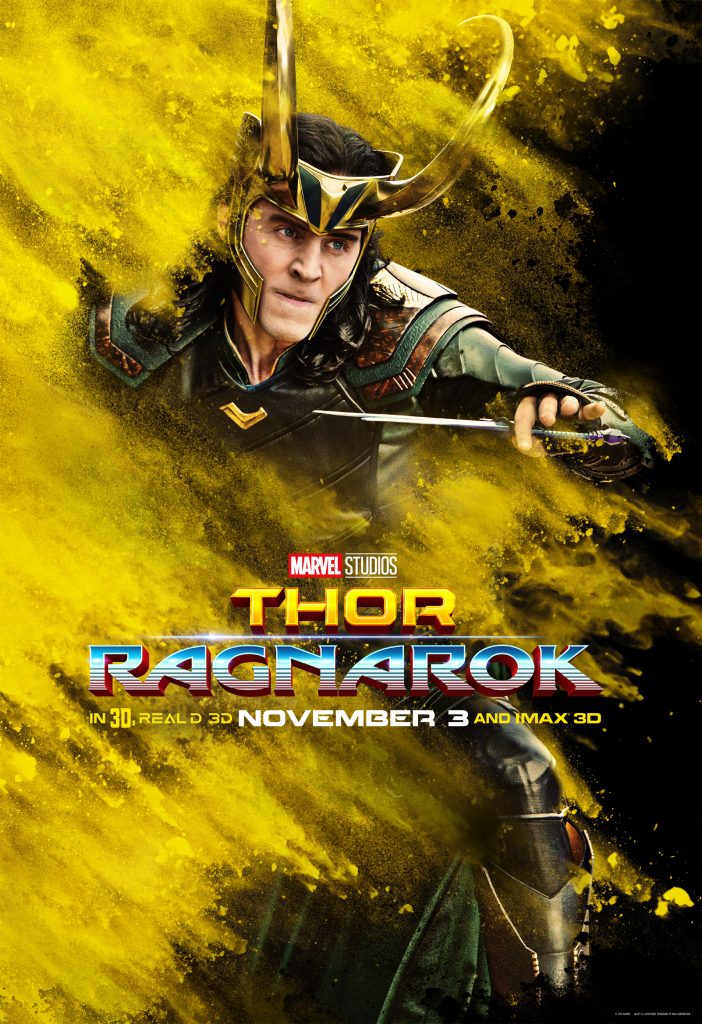 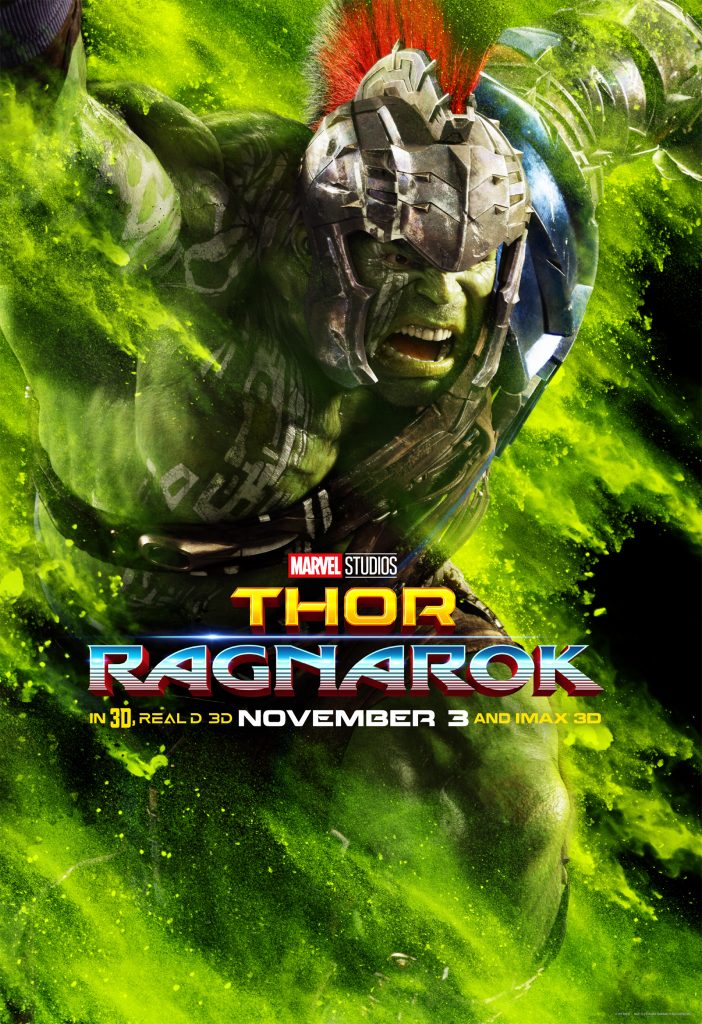 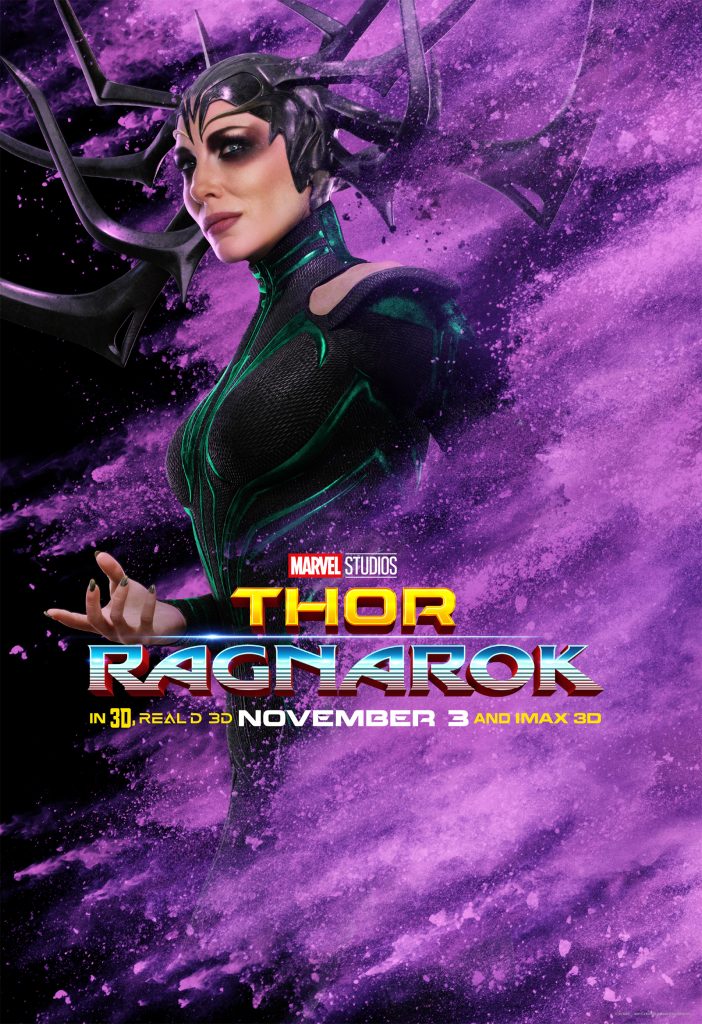 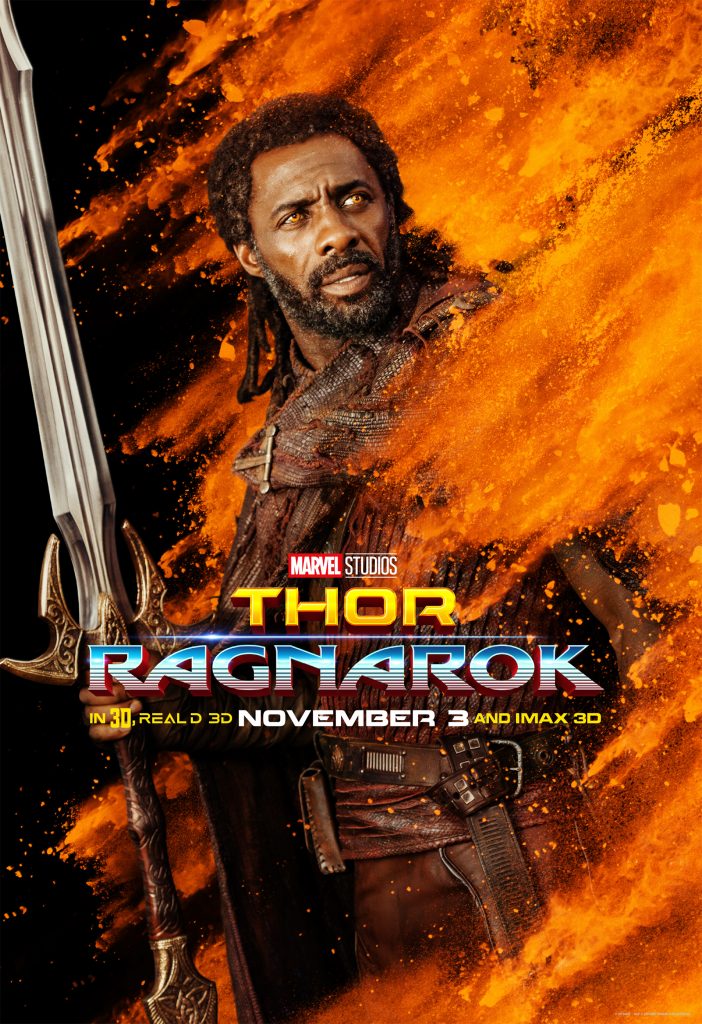 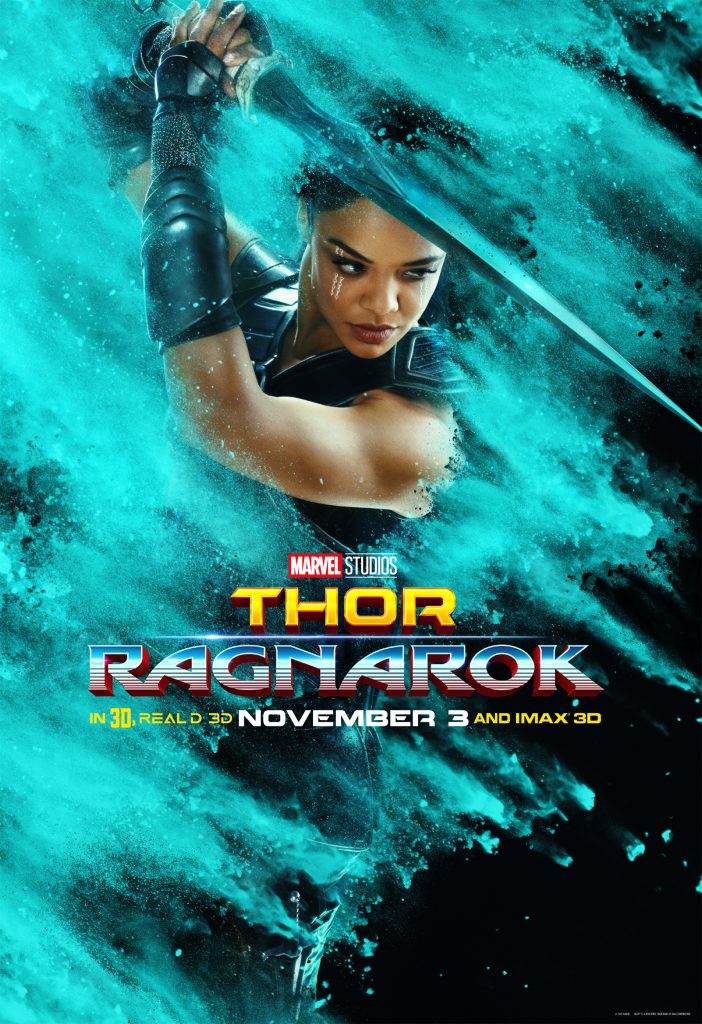 Jeff Goldblum as The Grandmaster

Marvel knows how to make some beautimous posters, right? Those color splashes feel like some 1990s commercials, but, damn, for some reason they work. And we love that Jeff Goldblum can’t help Jeff Goldbluming, even when he’s standing still and sporting blue makeup accents. We love you, doll.

The whole gang will all strike a pose–and, presumably, according to the trailers, throw themselves into action–when Thor: Ragnarok debuts on November 3rd.