With another Thanksgiving almost at close, we reflect on the true meaning of the holiday: showing our appreciation for one of the greatest actors of our age. Of course, we refer to the great thespian and versatile showman, the irreplaceable T. Hanks himself, Mr. Tom Hanks. In order to express our gratitude for living in the same time of history as Hanks, we’ve assembled a few of our favorite performances of the entertainer. To be sure, this list is not exhaustive, as Hanks has a wide array of wonderful roles he’s gifted us; these are but a taste we’ve looked at for this T.Hanksgiving.

Woody in the Toy Story Franchise

For nearly a quarter of a century, Hanks’ rootin’, tootin’ toy lawman Woody has been bringing joy not just children, but to adults as well. While the voice is undeniably Hanks’, his range is such that you forget that you’re listening to the actor and instead buy in fully to the idea of a talking cowboy. And next year, look for more Woody in Toy Story 4!

Yes, it’s Thanksgiving, but we still have to give a nod to Hanks’ recent role of David S. Pumpkins, the “Santa Claus of Halloween” that appeared in a 2016 of SNL. Part of what made the character so chucklelicious is the fact that it came out of nowhere, unexpected and surreal. We’d never seen Hanks in a part like Pumpkins, whose tagline “Any questions?” was more rhetorical and taunting than authentic, and we were reminded once again of the scope of Hanks’ acting bonafides.

Chuck Noland in Cast Away

Tom Hanks acted opposite a marred volley ball for a third of the film. And we barely noticed no one else was in the movie. And he made us give a shit about that volley ball. Seriously, end of appeal. Hanks is the god damn best.

Carl Hanratty in Catch Me If You Can

As FBI bank fraud agent Carl Hanratty, Hanks brought both a singlemindedness and a sorrow to Catch Me the role, providing a mirror and a juxtaposition to Leonardo DiCaprio’s Frank Abagnale Jr., so much so that the audience ended up rooting for Hanratty as much as (and sometimes more so) Abagnale Jr. That’s quite the feat, as the focus of the film was, for the most part, Abagnale Jr.

Ray Peterson in The ‘Burbs

Directed by Joe Dante of Gremlins fame, The ‘Burbs stars Hanks as suburbanite Ray Peterson. Beyond entries like David S. Pumpkins and Toy Story, Hanks doesn’t get the chance to flex his comedy chops often, let alone a sometimes disturbingly dark comedy like this one. Give us more slapstick-era Hanks, please and thank you!

Nagini in the Harry Potter reboot 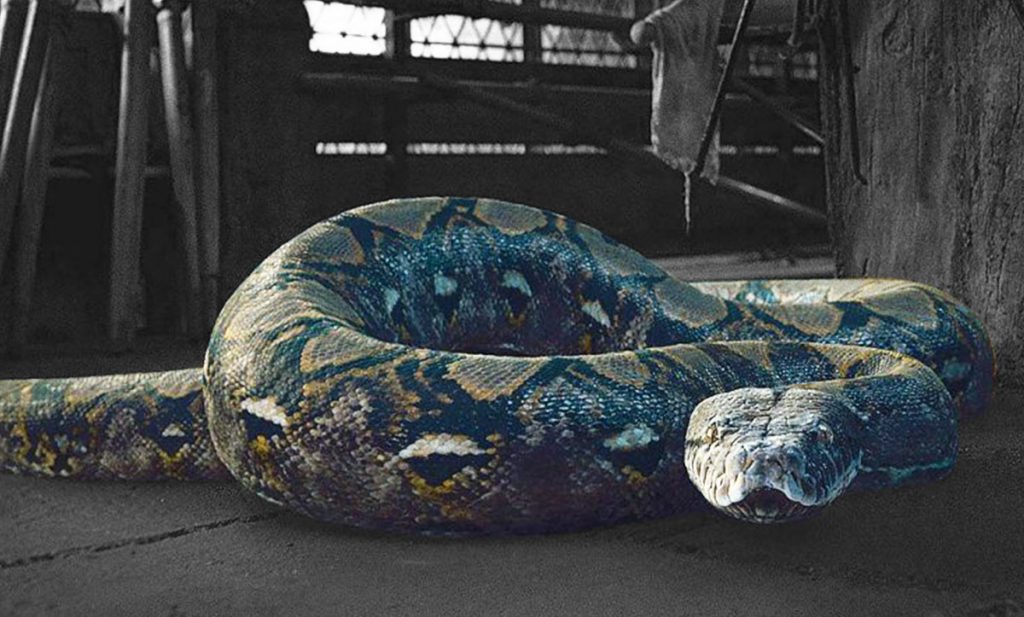 Okay, this never happened, but come on: If the Harry Potter franchise was ever remade and Hanks was cast as Voldemort’s reptilian horcrux, he would fucking nail it and steal the show.