While we know that the Loki Disney+ series will drop on the streaming platform in 2021, we don’t know what the show will entail, other than follow Tom Hiddleston as the Norse God of Mischief after he escaped the Avengers clutches in Endgame. However, while we don’t know all the whats behind Loki, Hiddleston did talk to Entertainment Weekly about the joy of digging into the character in ways he hasn’t before:

It’s very, very exciting because in many ways it’s the character you know, but in a context you’ve never seen him in before. And if I say any more, I’m gonna say too much. So that’s what’s so thrilling — there’s so much to explore that I haven’t yet explored. That’s very exciting.

We’ll see just what the Trickster God is up to after stealing the Tesseract (again) when Loki hits Disney+ on May 7th, 2021. 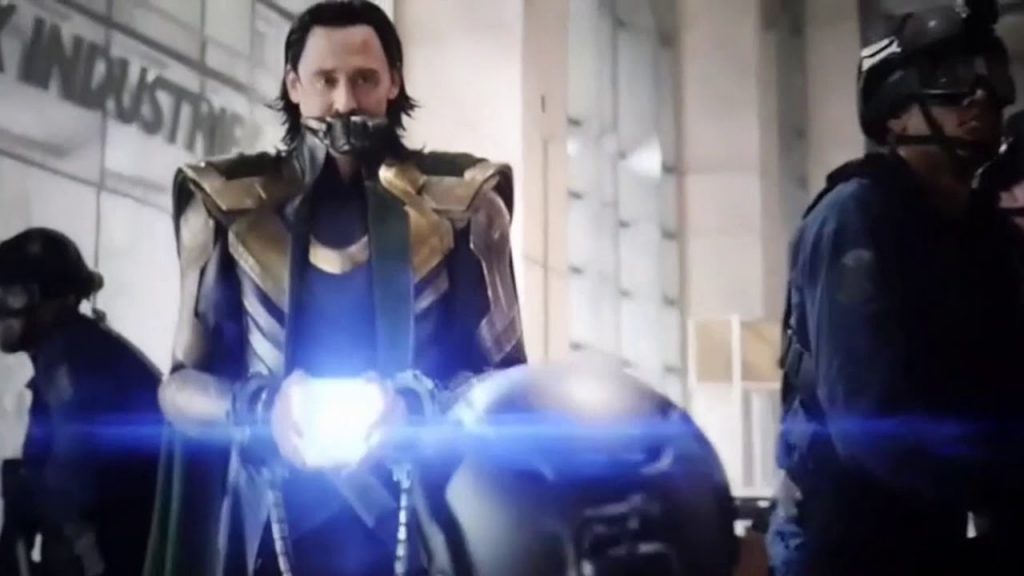 “Whatchu doin’ with that Tesseract, Loki?”