We’ve been clamoring for footage of Avengers 4—now Avengers: Endgame—since the final scene of Avengers: Infinity War back in April. With directors the Russo brothers and Marvel Studios dropping a nearly two-minute trailer of Endgame today, there’s so much to love and so many callbacks to earlier films and comics that we’re just going to delve into the trailer.

Missing Iron Man: The sweaty, tired, tank-topped Tony Stark (Robert Downey, Jr.) we see in the new trailer is reminiscent of where we find him in the first Iron Man film way back in 2008, captured by the Ten Rings to make weapons for the terrorist group. The question, though, is where Nebula (Karen Gillan) is, as she was alive on Titan alongside Tony at the end of Infinity War. We see her looking at an unconscious Tony on the Guardians of the Galaxy’s ship the Benatar at one point, but Tony seems alone in other shots. 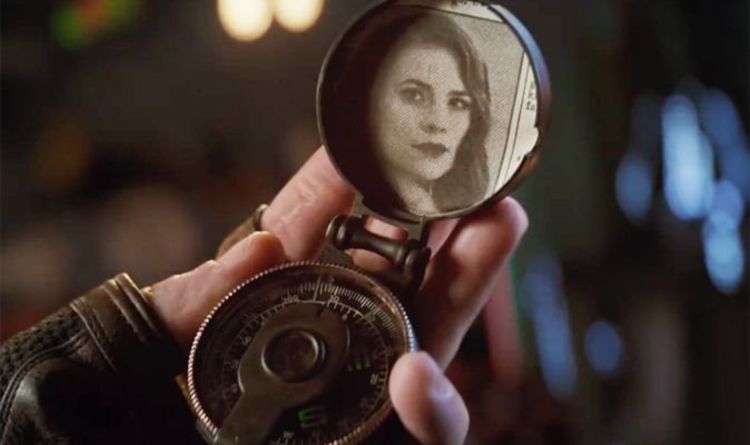 Lost loves and friends: Steve Rogers (Chris Evans) pulls out a compass containing a picture of his beloved Peggy Carter (Hayley Atwell) at one point during the trailer, clearly reflecting on all the people he’s lost in his time as Captain America—including Bucky (Sebastian Stan), a casualty of Thanos’ “snap” at the end of Infinity War. We suspect there’s going to be some time travel shenanigans in Endgame, as stills have been released recreating the battle of New York from the first Avengers movie. Will Steve get to see Peggy again or the recently lost Bucky?

Hawkeye’s new identity: We’re told in Infinity War that the reason we didn’t see Clint Barton (Jeremy Renner)—the archer known as Hawkeye—is because he took a deal with the government following Captain America: Civil War to retire in exchange for his freedom. However, viewers knew that Clint would eventually crop up again, both because of the reassurances of the Russos and Renner and because of productions stills of Clint in the “Ronin” suit. Ronin is someone comic fans’ will recognize as an identity Clint took on following the comic book Civil War storyline. When Natasha (Scarlett Johansson)—the Black Widow—see Clint as Ronin in the trailer, though, it’s hard not to smile to see the archer back, even if he is wielding a sword instead of a bow and arrows. 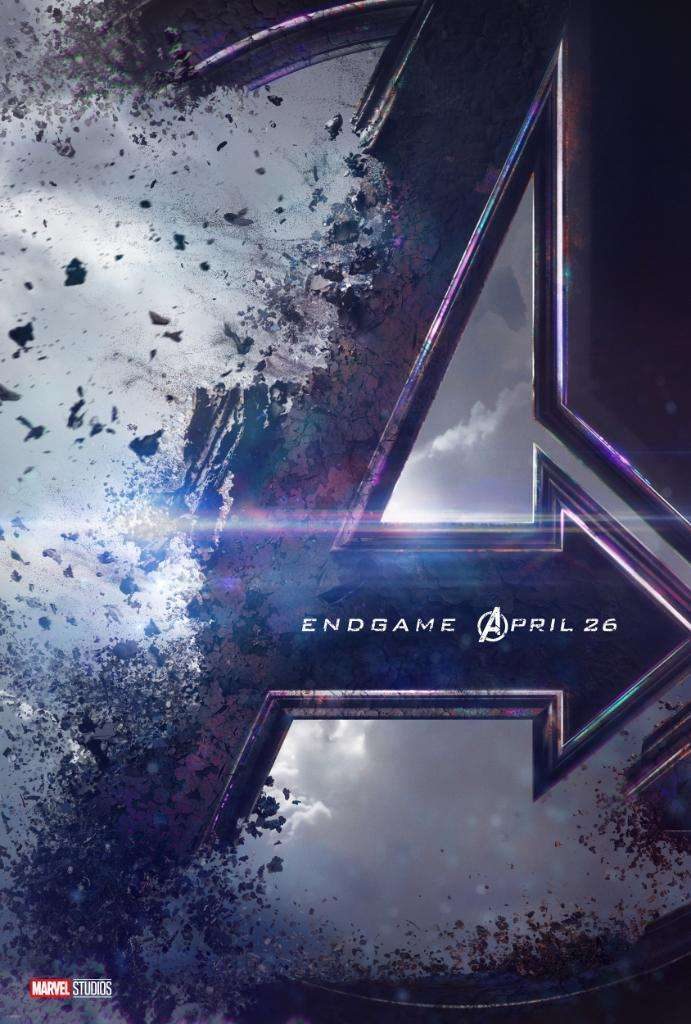 Reassembling: Even though it would have been nice to have seen the title of Avengers 4 as Avengers Assemble!, we do get one subtle nod to the famous Avengers rallying cry. As the title of the film materializes at the end of the trailer, the Avengers “A” looks to be formed from the dust of pieces of the destroyed universe. The Avengers are assembling from their lowest point and we are here for it. That said, we need to hear Captain America cry “Avengers assemble!” at least once in the film or we riot.

A welcome friend: While Scott Lang (Paul Rudd)—the shrinking and sometimes-growing hero known as Ant-Man—didn’t show up in Infinity War, we get a hint as to why in an end credits scene from Ant-Man and the Wasp: Scott was stuck in the quantum realm during the great snappening, while all of his friends, including the Wasp, in our realm on the other side of the experiment turned to dust. However, it’s clear that Scott made it out alive, as he’s knocking on the doors of Avengers Compound at the end of the Endgame trailer. Folks have theorized that the quantum realm will have some sort of role in the plot to Endgame; will Scott have some info that will help our heroes win the day?

Scarecrow Thanos: In a callback to the Infinity Gauntlet comic book source material, in the trailer we see that Thanos has hung up his outfit, scarecrow style, in the middle of a field. Does this mean that Thanos is no longer a threat? If the heroes come a’knocking at his door—and the most assuredly will—it’s not likely he’ll roll over.