One of the most well-known voices in pop culture journalism over the years has been Whitney Matheson, and it’s little wonder why. She has worn many hats over the years: writer, teacher, pop culture commentator, lending her voice everywhere from USA Today to VH-1 to Slate. And she can be found at her recently redesigned website and newsletter, as well as some other writing she has coming down the pike. Hers is a unique voice in pop culture writing: one that is informed and thoughtful, but without the faintest hint of cynicism. She loves her work and it shows.

Ms. Matheson was kind enough to speak with me about her career, her redesigned website and newsletter, her other upcoming writing, and why pop culture is important.

FreakSugar: First of all, thank you for agreeing to do this interview. This is a treat. I’m a big fan of your writing.

Whitney Matheson: It’s my pleasure – thanks for asking!

WM: Yes, I’ve been writing about pop culture for more than 20 years, although I don’t feel that old (most days)! I always loved to write, and I think the second I realized that I could actually *speak* with some of my heroes as a journalist, I was all in.

After studying journalism in college, I moved to Washington, D.C., and started working at USA Today. Though I started in the news section — I worked the overnight shift — it wasn’t long before I migrated to entertainment. In the fall of 1999, I started a column called Pop Candy, which eventually morphed into a big ol’ blog and lasted a whopping 15 years. 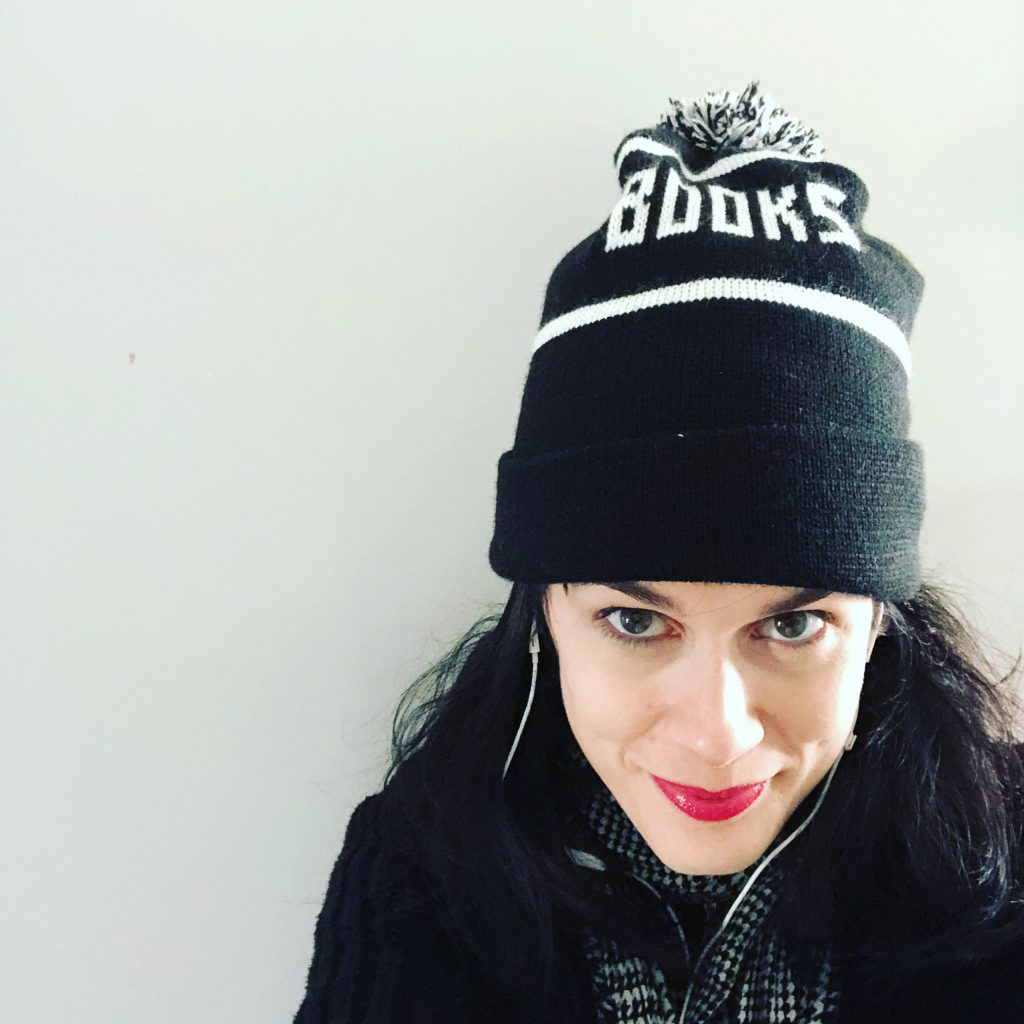 FS: Many of us first learned about you and your work through your “Pop Candy” blog at USA Today. What did you do following your time with the paper?

WM: After losing my job in 2014, I felt both relieved and very, very stressed. I had a 1-year-old daughter at home, and, ultimately, I realized I wanted to a) spend more time with her; b) try something totally different; and c) get the heck out of New York. We moved to Tennessee, where I served as the Journalist-in-Residence at Middle Tennessee State University from 2015-18.

In Tennessee, I freelanced, taught and worked with young journalists. It was the best! Eventually, though, I realized it was time to get back in the mix in New York, at least for a little bit.

FS: Following up on that, how did your love and knowledge of pop culture and journalism inform what you did post-USA Today and vice versa?

WM: At MTSU, I created several courses based on my interests/expertise, so I taught everything from music journalism to cultural criticism to, well, “Reporting on Popular Culture.” As a freelancer, I had the luxury of working with several editors I really loved at places like Slate, Playboy and Mental Floss. (And in life, my daughter is now the world’s biggest Blondie fan.)

FS: You recently redesigned your website and started a newsletter. What can you tell us about the site and newsletter and what readers can expect to see?

WM: When I was in Tennessee, I took a lot of walks in the woods. I listened. I ate many biscuits. I needed a break from writing, like, 10 blog posts a day and staring at social media.

When I got back to New York, I wanted to make something on my terms, so I started a newsletter. (You can subscribe at whitneymatheson.com.) The concept is pretty simple: I share whatever TV/books/music/etc. I’m into each week, and readers do the same. I’ve been encouraged by the response it has gotten in the last few months, and I’d love to expand it. At the moment, though, I’m just doing it in my spare time for free. 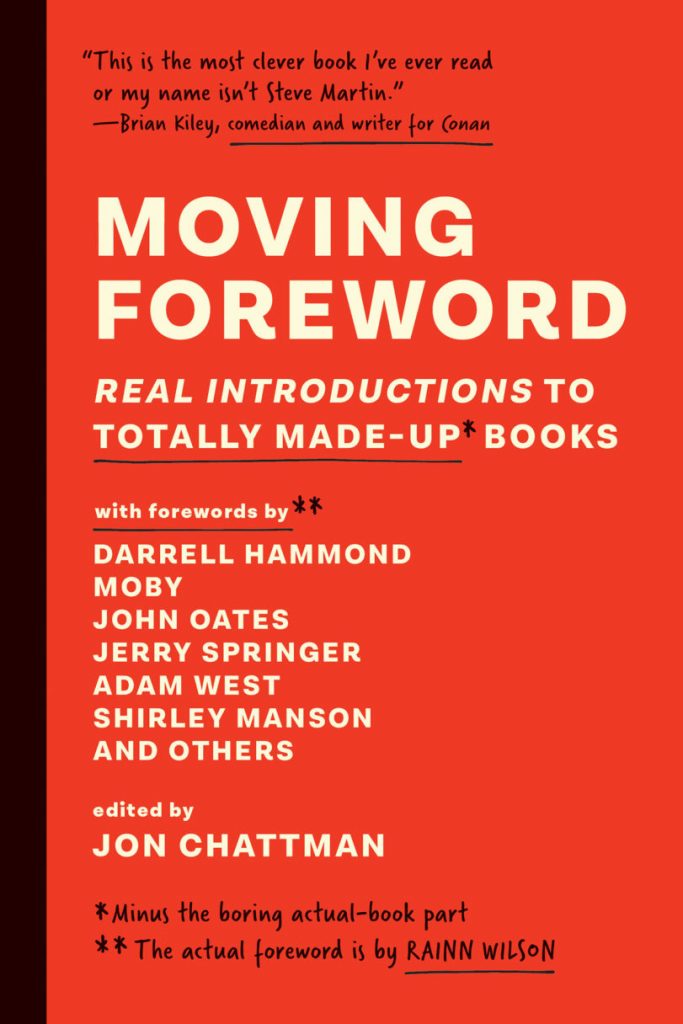 FS: You announced in your newsletter that you wrote an essay for the upcoming book Moving Foreword. What can you tell us about the project and how you became involved, as well as how you approached your own foreword?

WM: The editor of Moving Foreword, Jon Chattman, is a great guy and asked if I’d be interested in writing an imaginary foreword. I wound up writing something about the Kool-Aid Man’s (fake) memoir, which will surprise zero people who know me. Other contributors include Shirley Manson, John Oates and the late Adam West, so I’m in pretty cool company!

FS: After having written about pop culture for so much of your career, why do you think pop culture is so important to our lives?

WM: You’ll find few people who love comix, ’80s New Wave, Andy Warhol, banjos and Winona Ryder movies more than I do. For me, though, what I love most about pop culture is how it connects us, inspires us and can help us through some of the most difficult moments of our lives. My work tends to focus on things I’m enthusiastic and curious about, and I just try to be as honest as possible. (Like many in my generation, I try to steer clear of fakes and sellouts. It’s a shame, because if only I didn’t, I’d probably have way more money.)

FS: Are there any projects coming down the pike you’d like to talk about or tease?

WM: I just finished a cool book project for kids that should arrive later this year. I’m freelancing for various places, and I have some fun ideas for the newsletter. And oh, yeah: If you wanna call me, I have a pop-culture hotline at 929-515-1988. Every day I leave a new outgoing message and talk about whatever … or sometimes my daughter just plays the accordion.