When their plan goes horribly wrong, the trio realizes the dinner guests are not as innocent as they seem and their simple cash grab becomes a violent and desperate battle to get out of the house alive. In honor of the film’s release, we’re giving away a DVD copy of the film to FOUR lucky winners! 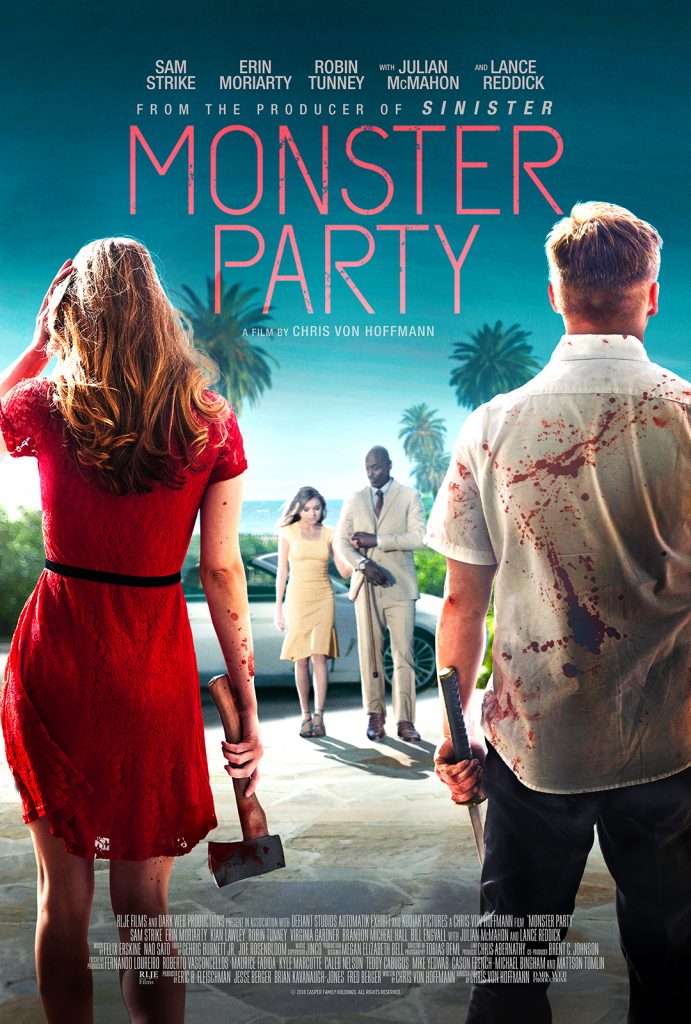 For a chance to win, simply head to FreakSugar’s Facebook and Twitter pages, find this link, and tell us your favorite thriller.

The details: Only one entry per social media platform, so you can enter once on Twitter and once on Facebook–meaning, if you have accounts on both, that’s two chances to win! The contest ends on Monday, January 21st, at 11:59 PM Eastern time. Good luck!